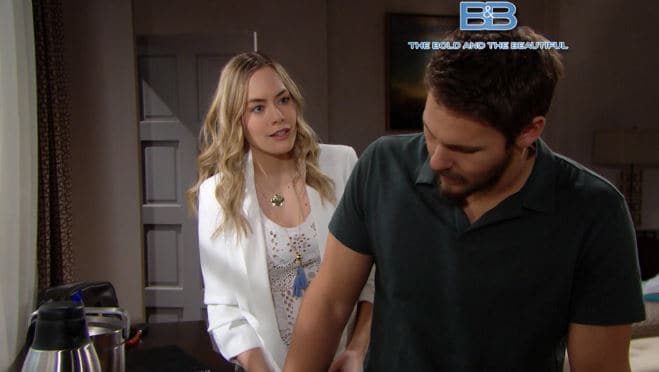 The Bold and the Beautiful is the youngest soap around. While other soaps have been on the air more than fifty years, this is one that’s only been around a little more than three decades. It’s not a new soap, but it’s a baby in comparison. That means there are more people who have been around long enough to watch from start to finish, and that means you have a chance of knowing a little more about this show as a fan than the other shows on the air. That doesn’t mean, however, that you know all the facts of life about this dramatic and constant love triangle of a show.

It’s Only a Half Hour

While pretty much every soap on the air is an hour long, the B&B is not. It’s a half-hour show, but that certainly doesn’t mean that the show doesn’t pack a serious punch and a major meltdown every day. It’s a big time drama, and it’s going to give you a half hour to figure out what is going on and how it’s going down. The problem is that the soaps before it — some two decades before it — all began as half hour programming, but they were upped to an hour within 10 to 13 years of their creation. B&B has not been given the additional time, but we wonder if they really need it? We aren’t all that mad at how it’s gone down in the meantime.

It’s the Most Watched Soap

When it’s only a half hour every day, you’d think it might be because people don’t watch it as much as they watch other soaps. However, that is not the case. The fact is that this show as first aired in the late 80s, 1987 to be precise, and it’s maintained its spot as one of the most watched television soap operas of all time. Something like 26 million people watch every day, and that’s a lot of people to spend a half hour every afternoon in the middle of the day watching daytime drama. Of course, many people record it and watch it when they get home, or they watch it on their CBS app on their computer, laptop, phone, or iPad.

Not Everyone Is Filmed Everyday

You know this if you are a fan, but you might not be aware of this if you are new to the show. There is a big situation here, and we are going to share it with you. Did you realize that this is a show that doesn’t record all the characters in one day? In fact, this is a show that might give some characters a week or more without them showing up to work to get anything done. The fact is that it’s only on the air for a half hour every day, which means it’s really only on the air for approximately 19 minutes per day. that’s about an hour and 17 minutes a week of actual film that shows on television. It makes it easy for the cast to get time off since they are able to film so far in advance without that extra time to film for — and because they aren’t needed all the time.

They Film 8 Per Week

If you do the math, that’s a lot of time off work. The show is rarely preempted, and there might be around 5-10 days per year when the show does not air. If you have 52 weeks per year in which there are five weekdays to air a show, and you take 10 of those days off for Christmas, Thanksgiving, and other holidays or special programming, you’re looking at approximately 250 episodes a year. At 8 episodes per week, that’s only 31.25 weeks of work per year. That means the show could legitimately take off 20 weeks per year. They don’t, but they do get a nice long summer vacation and holiday vacation, and that’s a nice perk. Perhaps that is why they have one of the least changing casts of all time. They lose actors here and there, but most people come back or they are gone for good. Other soaps lose characters regularly. 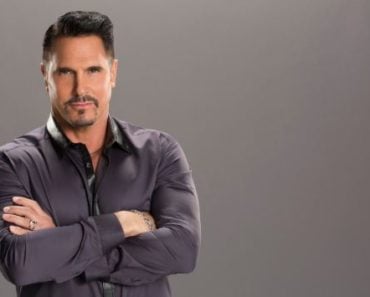 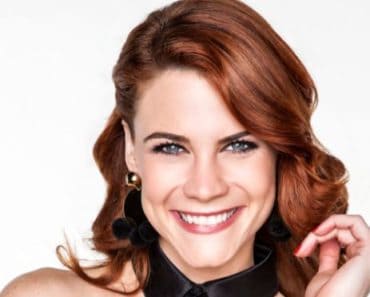 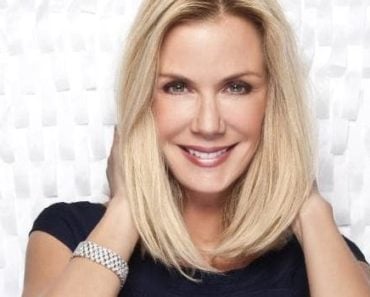 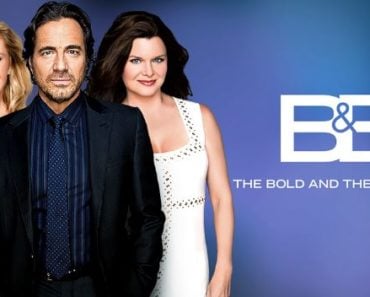 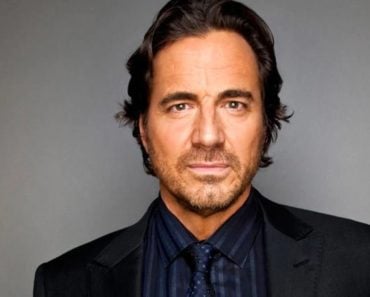