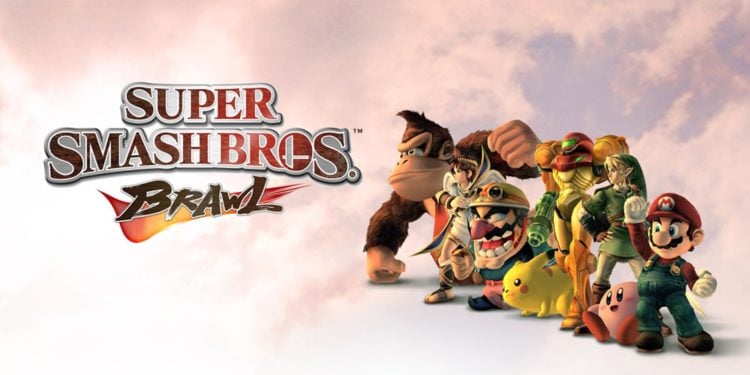 The Nintendo Wii went on to become one of the best selling video game consoles of all time with over 100 million units sold, thanks to its expansive library which included many casual games such as Wii Sports, as well as the usual cast of exclusive titles from franchises including Super Mario and The Legend of Zelda.

Here are the top 10 best Nintendo Wii games of all time.

10. The Legend Of Zelda: Skyward Sword 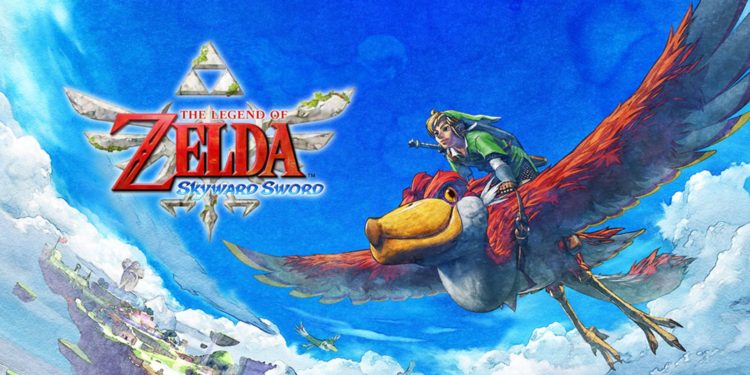 The Legend of Zelda: Skyward Sword is a game that you will either love or hate. The game was built around the console’s motion controls, with players swinging the Wiimote to use Link’s sword, as well as to perform other actions too. Players that want a more traditional experience may be turned off from the game. But it is a very well-built game that serves as the very first game in the Zelda timeline. 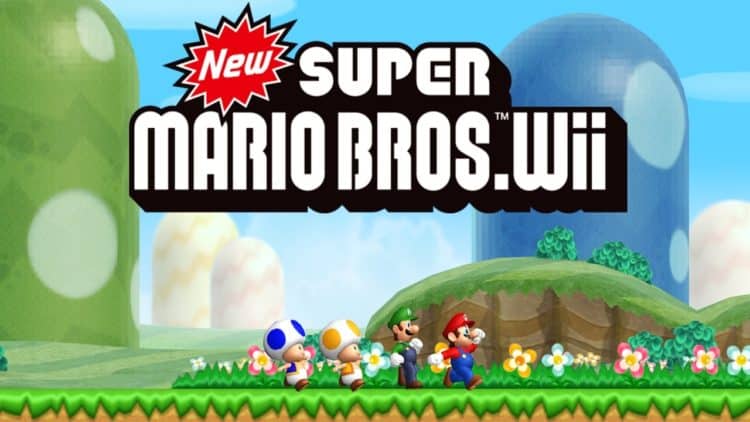 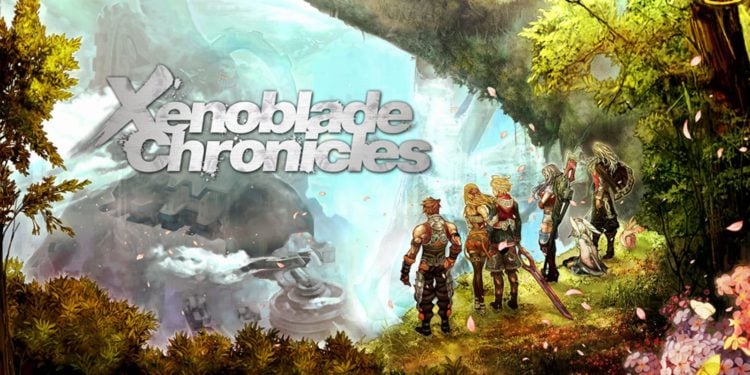 The Xenoblade series is one of the top RPG franchises and it is exclusive to Nintendo platforms and the series began on the Wii. Releasing in 2010, the game became an instant hit with fans and saw a remaster on the Nintendo Switch in 2020, helping to introduce a new audience to the game. 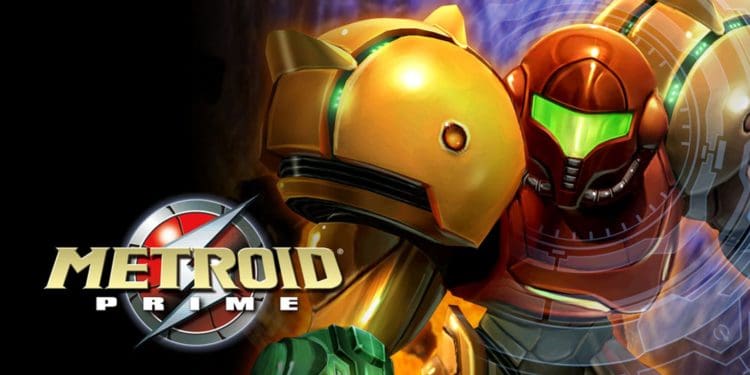 The Metroid Prime series began on the GameCube and brought the Metroid series to 3D for the first time. Despite Nintendo not being particularly known for their FPS games, the developers did a fantastic job and it is highly regarded among fans. Metroid Prime 4 has been in development for quite some time, so hopefully, we hear more news about it soon, but it did get delayed due to the developers not being happy with the game and starting over.

Every console since the N64 has had a Super Smash Bros game and the Nintendo Wii is no exception. Super Smash Bros Brawl is the third entry in the series and expanded the roster from 25 to 39 when compared to the previous entry, Super Smash Bros Melee. New characters such as Diddy Kong, Lucario, Sonic, Snake, and Wario were included in the game, really adding a lot more depth to the roster. While it isn’t remembered quite as fondly as Melee, as well as not maintaining a competitive community, it is still a great entry in the series that helped elevate it further. 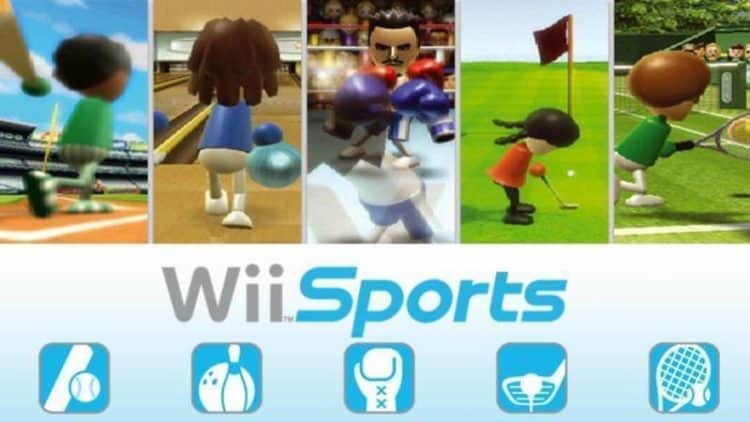 Wii Sports came bundled with the majority of Nintendo Wii consoles, which makes it one of the best-selling games of all time. The game was a great introduction to motion controls as each game mode used the controller like the player was holding the sports item involved, such as a golf club or tennis racket. The bowling mode is perhaps the most legendary, with it being a mode that many families spent time playing together. Even the Queen of England owns a Nintendo Wii, and you should too. 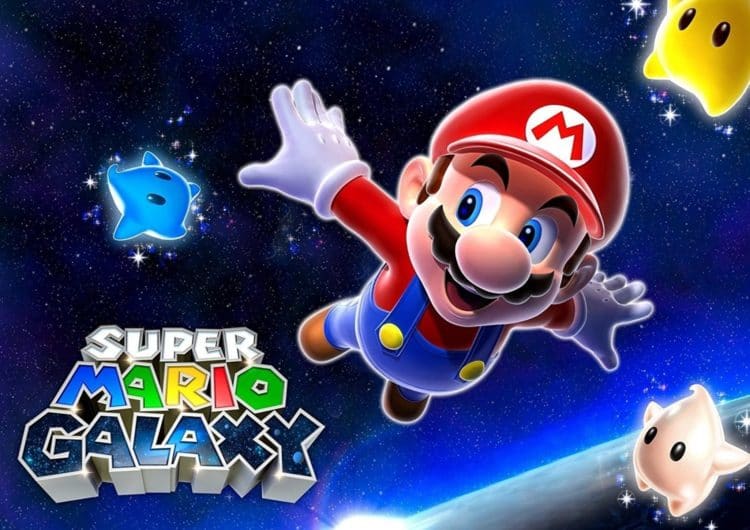 Super Mario Galaxy was the first new Mario game to be released on the Nintendo Wii and fully utilized the motion controls which really helped enhance the gameplay. Many games simply didn’t benefit from motion controls, but this was one game that really did, and the spherical nature of the level design really helped add a new dimension to the game and kept the game interesting rather than just being a new Super Mario 64.

3. The Legend Of Zelda: Twilight Princess 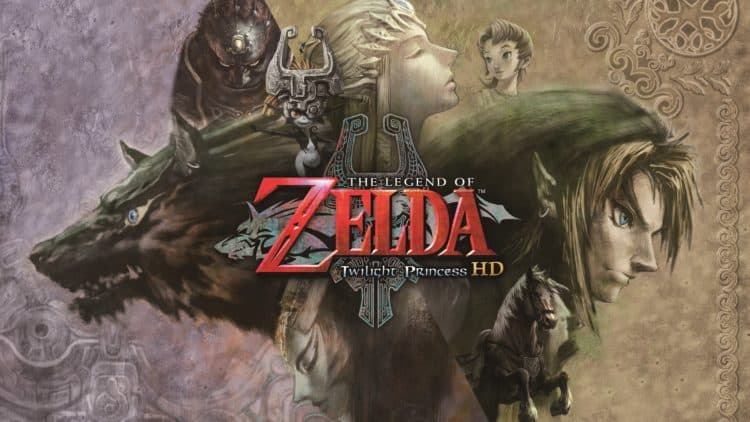 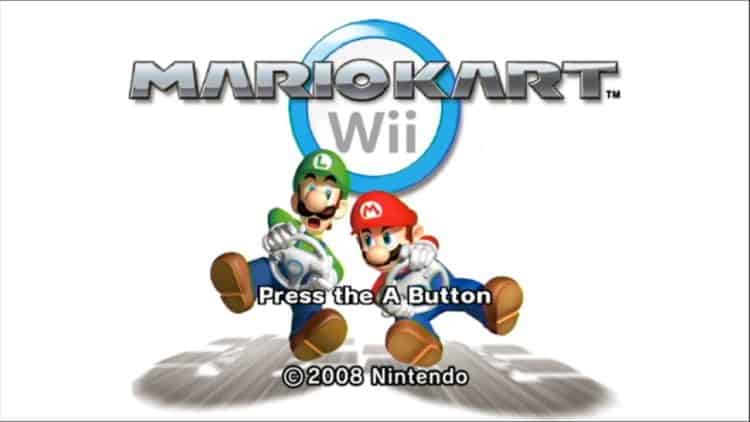 The Mario Kart series keeps getting better with each console release, which means that Mario Kart Wii is one of the best in the series. While some players may not enjoy the motion controls, they work very well in the game and the course selection is one of the best in the series. Mario Kart Wii feels very smooth to play, with no frame drops, and has a good selection of characters, making this a great entry in the series to go back and revisit. It also introduced online play which has carried over to future titles. 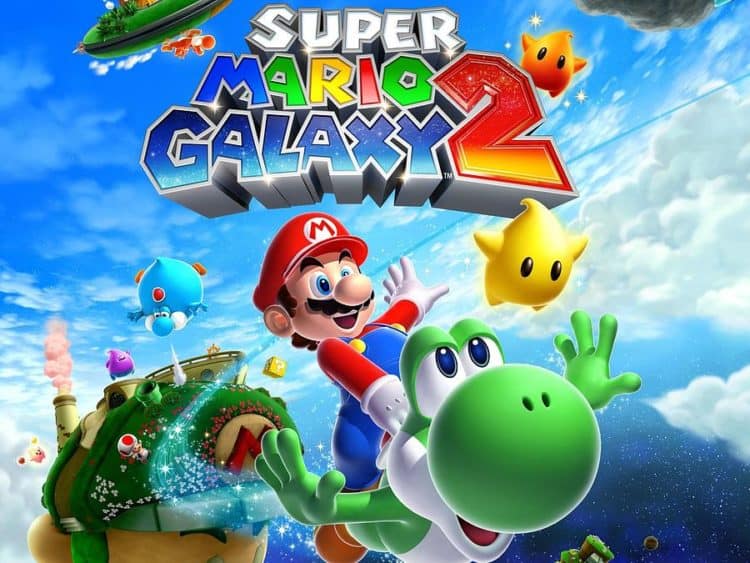 Following the release of Super Mario Galaxy in 2007, Nintendo released its follow-up in 2010. Super Mario Galaxy 2 is more of the same when compared to the first title. The gameplay is largely the same, except things are just enhanced and improved upon. Yoshi is included in the game which adds a new and fun mechanic to the game that helps keep the game feeling fresh. Super Mario Galaxy was a fantastic game and Nintendo was onto a winning formula, so it made sense to create what is essentially an expansion pack and continue making new levels that follow the same style. Now, Nintendo when are we getting Super Mario Galaxy 3?