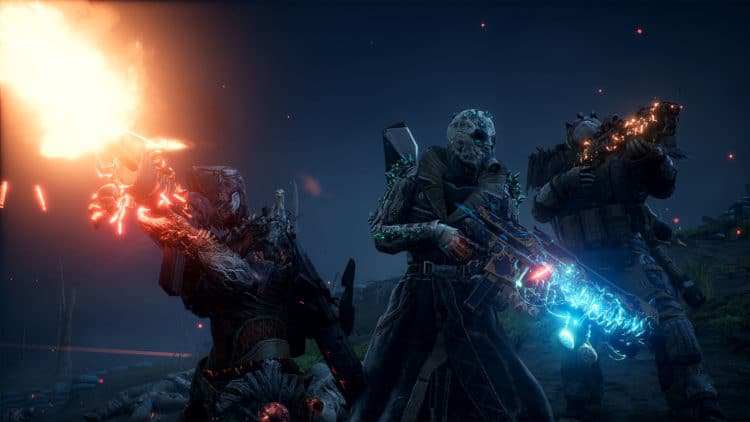 The highly-anticipated “Outriders” has finally released April 2, 2021 to quite a few server issues and glowingly positive reviews. However, there are still those that compare the game to others in the looter-shooter genre such as The Division, Borderlands, and especially Destiny. It is very important that people know that Outriders is its own game. While it may share some similarities to other looter-shooters, Outriders is not just a clone of Destiny, The Division, or Borderlands, for so many reasons. If you’re trying to play Outriders in the same way that you play Destiny, then you’re probably not going to have a great time, because Destiny plays in a completely different style than Outriders. So why isn’t Outriders just another clone of these other looter-shooters? What makes Outriders worth playing?

The gameplay of Outriders is unlike any game that I’ve played before, yet it’s also very similar to games like Gears of War (yes, because of the rolling), and I love how it feels. The game was marketed as having an aggressive play style and an aggressive play style alone, according to the game’s marketing, the only way to play the game is to be incredibly aggressive and really get your hands dirty while playing. Games like Destiny, The Division, and Borderlands do push you towards an aggressive play style occasionally, however, they also reward a passive style at some points. Rather than go in guns blazing, there are activities in Destiny that require you to hang back and work out a methodical strategy. Take Grandmaster Nightfalls for example, these activities are literally impossible if you just go in with no strategy and no plan, and if you attempt to do so, you will fail. However, in Outriders, this is exactly what the game wants you to do – it wants you to go in without a plan, because you have abilities that will keep you alive so long as you are using them correctly. Outriders focuses on having a mix of gunplay and using your abilities, and allows you to balance their usage pretty easily. While Outriders does have a cover system like The Division, you don’t need to rely on it nearly as much as you do in The Division. In fact, the game practically encourages you to avoid using cover at all, which is great if you like playing aggressively.

Outriders has probably the most “M” rated story that I’ve played in a while, as your character goes through dropping f-bomb after f-bomb and just murdering everyone in their path. Although, I’ve gotta say, in the initial demo of Outriders, I wasn’t a big fan of the story. It didn’t capture me in any way and didn’t really feel important to the game, as the cutscenes seemed to rush the player through them. However, after having my hands on the full game for a couple of days, the story gets so much better, and I still don’t really understand how or why it did…but it did. After playing Destiny for 6 years, you become invested in the story to a whole new level. Especially with three separate collections of lore to read through and understand the massive universe that Bungie has created, there really isn’t anything that can remotely compare to Destiny; nothing can capture me like Destiny has over the years, but that’s because nothing has had the time to do so. Destiny has had years to grow its world – in-game and beyond – whereas Outriders has had days. I was shocked at how much better the Outriders story got after the demo, and it gives me hope that the game could eventually reach a Destiny level.

If you’re gonna talk about a looter-shooter, you can’t leave out the game’s actual loot. So let’s talk about how the Outriders loot is different from other games in the genre. First of all, while Destiny has Exotic and Outriders has Legendaries, the way that these special pieces of gear work are completely different from one another. Destiny’s loot is much more tame compared to Outriders, which may come as a surprise when there’s a gun in Destiny that caws like a hawk when you activate its Exotic perk, or an armor piece that let’s you see people that deal damage to you and gives you an overshield, so that you can hunt them down and end them immediately. Outriders has a gun that can freeze enemies in place as you shred through precision hit after precision hit and eviscerate them from the world. Sure, that might not seem like all that, but that’s not even an Epic or Legendary weapon – that’s just a mod  on a blue gun. One Legendary weapon in Outriders has a mod called Claymore Turret that states “shots damage 4 enemies within a 6 meter radius with Anomaly blades dealing 7577 damage. Those numbers appear to be variables, which means you can hit even more enemies, at a longer range, with potentially even more damage….with Anomaly blades; I’m pretty sure this weapon does all the talking for me. I think the only other looter-shooter that comes close to matching the craziness of Outriders would be Borderlands, and honestly Borderlands outmatches Outriders in terms of wacky perks, but I still love them both.

Outriders is its own game. It’s not Destiny. It’s not The Division. It’s not Borderlands. It’s Outriders, and it is awesome. I definitely recommend picking the game up if you haven’t already, or give it a whirl through Xbox Game Pass! 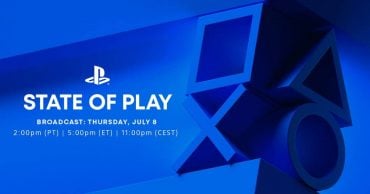 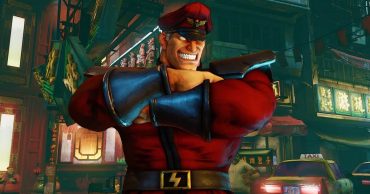 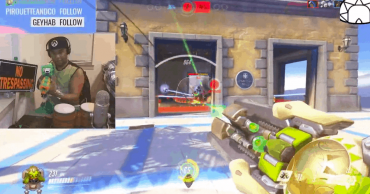 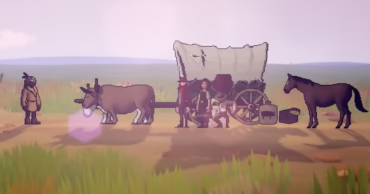 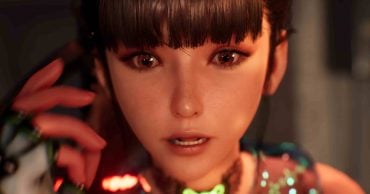 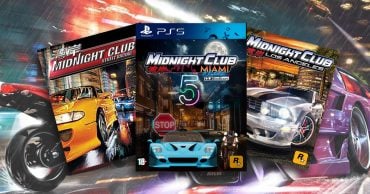