Home
Movies
Thanos vs. The Eternals: Who Wins? 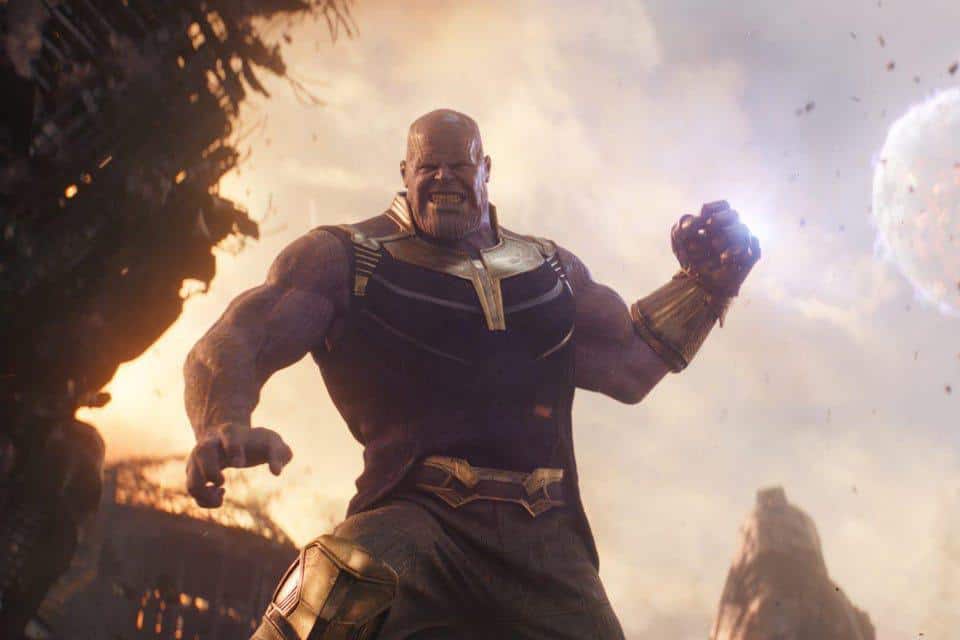 When discussing who’s stronger than who and who could beat who in a fight these days it often comes down to what version we’re talking about since like it or not, the on-screen version of many characters are different than those seen on the page in a lot of ways. Some characters have seen their powers and abilities increased for whatever possible reason while others have been demoted a bit when it comes to their power levels. The same can be said for Thanos, though the Eternals appear to be rather strong and capable on their own, and are even stronger when forming the Uni-Mind. Thanos is not the same since he’s not the death-worshipping madman that people remember from the comics, and yet it does feel as though we didn’t see the upper limits of his power in the MCU during the Infinity Saga. If anything, his heavy reliance on the Infinity Stones to start with made him appear as more of a threat than his fighting abilities and natural strength. It’s true that he broke the Hulk down easily, but one has to remember that Thanos is a trained fighter, while Hulk is a brawler, and despite Hulk’s ability to grow stronger when he’s angry, he’s still not as experienced as Thanos.  There are a couple of reasons why Thanos would still be victorious though, and it has a lot to do with what he can do and his character since in the comics he’s out to impress Death by killing off half of the universe, while in the MCU he’s out to balance the universe and is thought to be right by a lot of people as it’s been seen in the shows and movies that have emerged since Endgame that some actually believe in the mad titan’s message of how to balance the universe.

When pitting Thanos against the Eternals that we’ve seen on screen at this time it doesn’t really matter who he’s up against as many have already stated, he would mop the floor with his fellow Eternals largely due to the fact that he has one thing that none of them have ever really exhibited to a great degree, his utter lack of regard for life. Ikaris might be one of those that could be compared to Thanos because of this, as he was fully ready to fight his fellow Eternals to keep them from killing a Celestial. But despite this, Ikaris isn’t a bad character as he was fighting for a purpose, even if it wasn’t something that his fellow Eternals could agree with. Thanos is every bit as dedicated to whatever goal he has in mind, and even more so in fact since he’s not just an immortal wandering about, he usually has a plan and a very firm goal in mind. This is a big part of why he would be able to withstand not just one Eternal at a time, but several at once since thanks to his battle experience and his ability to quickly analyze and break down an opponent’s strengths, he wouldn’t find a lot of challenges when it came to destroying the Eternals one by one, even if they teamed up against him.

In fact, the only Eternal that could challenge him would be Kronos, and if Thanos had the Infinity Gauntlet it wouldn’t be as big of a challenge to overcome. This was proven in the Infinity Gauntlet series when Kronos nearly had the upper hand against Thanos when he sent the mad titan reeling through time, experiencing one era after another. But with the Time Stone in his possession along with the rest of the stones, Thanos managed to overcome the attack and stand tall. It’s possible to beat Thanos, as there are those in the MCU that possess the right type of plot armor or are simply tougher than the purple-skinned villain, but there aren’t quite as many as some would think, and the Eternals aren’t among their ranks. In an all-out battle against Thanos, the Eternals, who aren’t stupid by any means, would likely still fall short since Thanos is the type of character that one has to outthink and anticipate more often than not, and he’s very good at playing the long game. When it comes to Thanos, the more powerful one is, the more likely it is that the mad titan will have something in mind that can counter that overwhelming power. The character isn’t the type to be worried about too many individuals unless they have his level of power or greater, and even then he’s bound to find a way to make that power his. Considering all the individuals that Thanos has taken on, heroes and villains alike, the fact that he’s survived all of them is a testament to his strength and skill. 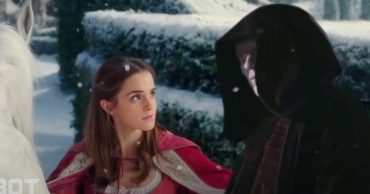 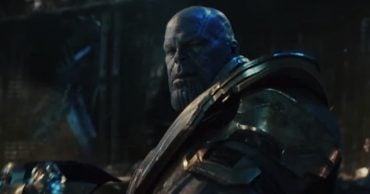 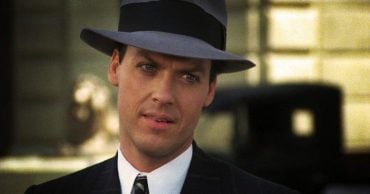 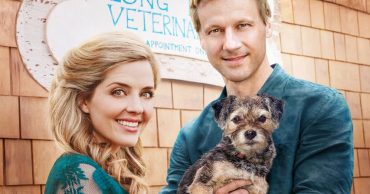 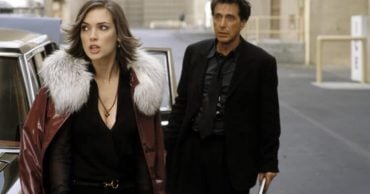 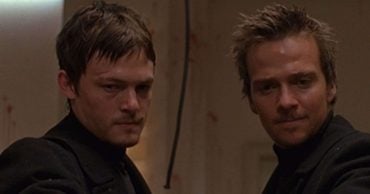