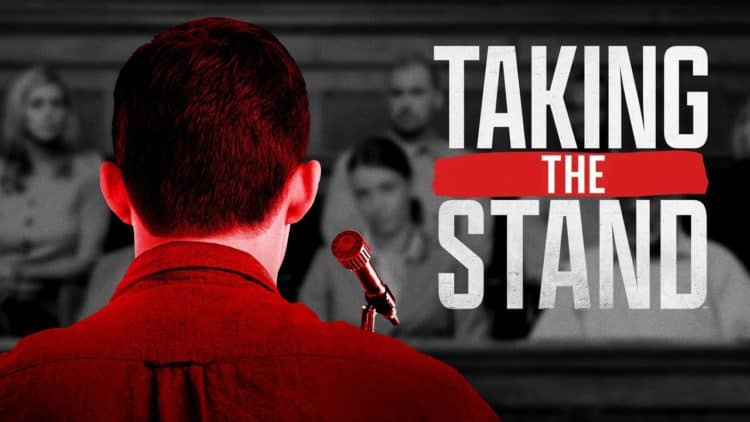 Even if you have no experience in the legal field, you probably know that testifying in your own defense usually isn’t a good idea. As a result, it’s something that many lawyers advise against. At the end of the day, though, many defendants insist on testifying on their own behalf, and this decision has a wide variety of consequences. A&E’s new series, Taking the Stand, seeks to explore this by taking a look at real cases the series centers around people who have taken a huge risk in the name of fighting for their freedom. If you’re a fan of crime shows, this is one you won’t want to miss. Keep reading to learn 10 things you didn’t know about Taking the Stand.

1. The Show Is Hosted By Dan Abrams

A host can make or break a series, and Taking the Stand is lucky to have a great one. The show’s host, Dan Abrams, has been in the entertainment industry for several years. On top of that, he has already hosted other shows on A&E including Court Cam and Live PD.

In addition to watching Taking the Stand every week, you can also head to the A&E website to see clips and other content related to the show. If you’re unable to catch the show when it airs on Wednesday nights, you can also stream episodes directly from the website.

3. The Show Will Feature Exclusive Interviews

One of the best things about Taking the Stand is the fact that it won’t just be taking a look at cases, it will actually be connecting to them in a real way. Some episodes will feature exclusive interviews from defendants as well as other people who were involved with the case.

4. Original Audio and Video Are Used in the Show

All of the true-crime fans out there know that there’s nothing better than hard-core evidence. That’s something that Taking the Stand doesn’t ignore. In addition to the exclusive interviews, Taking the Stand will also incorporate archival video footage, photos, and audio.

5. Viewers May Be Familiar With Some Of The Cases

If you’re someone who spends a good amount of time watching true crime shows and/or listening to podcasts, there’s a good chance you’ve already heard of some of the cases that will be featured on the show. That said, Taking the Stand will show each case from a perspective you’ve never seen before.

Over the last 20 years, social media has become increasingly popular. It has become an especially powerful tool in the entertainment industry and many shows and films make social media profiles so that fans can feel connected. Unfortunately, though, Taking the Stand doesn’t have accounts on any platforms. This may change over time, but for now, viewers will just have to use the hashtag #TakingtheStand in order to be part of conversations on social media.

7. The Show Originally Had A Different Title

If the concept of Taking the Stand sounds like something you’ve heard before, that’s probably because you may have technically seen the show already. The series was originally branded under the name Court Cam Underoath which aired its first season in the summer of 2021. It’s unclear exactly why the show was rebranded.

8. The Show Is Produced By Law & Crime Productions

Having an experienced production company behind a show is very important and that’s exactly what Law & Crime Productions is. The company, which is run by Dan Abrams, has produced several other shows including I Survived a Serial Killer, Court Cam, and Vanished.

9. Some Viewers Aren’t Excited About The Show

Usually, when a network launches a new show, people are looking forward to it. Surprisingly, though, that doesn’t seem to be the case with Taking the Stand. When Deadline posted an article about the show, several people commented that they felt like A&E could’ve kept the show on the shelves. Instead, many feel that A&E needs to bring Live PD back instead.

10. The Show’s Future Is Uncertain

The fact that Taking the Stand hasn’t been renewed yet isn’t surprising since the show is still on the brink of its first episode. However, there are already some indicators that the show’s future might be a little bleak. For example, the fact that the series has already been rebranded suggests that it didn’t do well when it was released under its original name. On top of that, many A&E fans don’t appear to have much interest in watching. 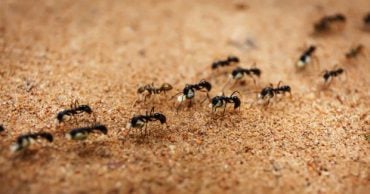 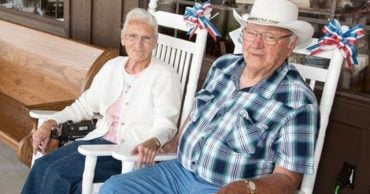 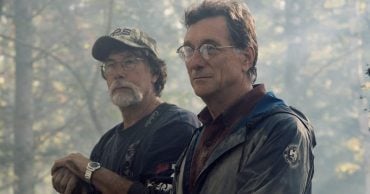 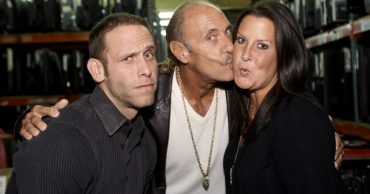 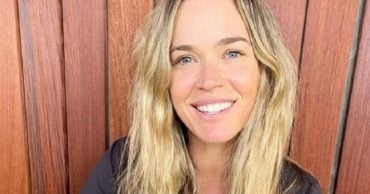 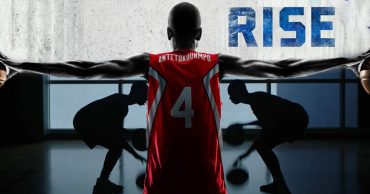