Home
Movies
Why Are Superhero Identity Cover Ups So Pathetic in Comics and Movies? 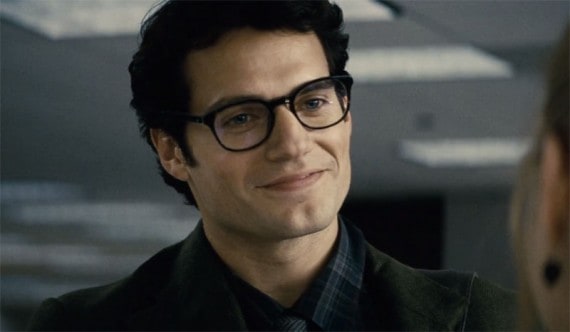 Only in the comic book realm would someone be able to hide their identity in such normal, mundane ways that could fool pretty much anyone that didn’t believe that individual could possibly be someone else, someone cool, and someone that mattered. This is where the boundaries of reality get stretched a little too thin even for a comic book. If a person can do the minimum amount required to hide their true identity then everyone in that universe must be uniquely stupid when it comes to those certain people. Seriously, you would need blinders and ear muffs to not understand that some of these people are the same superheroes that save the day on a regular basis.

Here are just a few that kind of defy all logic with their “disguises”.

A pair of glasses? Regular clothing? How in the name of anything rational could anyone not see this man and think that hey, you look a LOT like Superman. Can you take your glasses off? The moment someone asked he’d probably make an excuse that he had to go somewhere or do something. Yeah, THAT’S not suspicious or anything.

So forget the throaty growl that Christian Bale decided to go with, but wouldn’t you think that someone like Batman would need a heckuva a lot of funding for his toys? And wouldn’t you be able to tell from the fact that half of his face is uncovered???

All you’ve got to do is listen to his voice and understand that this superhero really isn’t that old. When you hear the voice of the kid that works for you and then compared it to the voice of the guy you’re trying to ruin one and one should make two fairly easily.

He’s wearing an eye mask people, an EYE MASK. Asking who’s that man in the green with the bow and arrows should only be necessary when you’re standing at a long distance from this guy. Otherwise you should be able to identify him with ease.

To be fair he doesn’t hide it, but for some reason his identity has been concealed in the past for whatever reason. People KNOW who Captain America is, hiding his identity away was never necessary.

It’s not just the simplicity of the ‘disguse’ but also the fact that he’s wearing tights and a skin-tight outfit that could be extremely revealing. If anything you’d think he would want a full face mask just to make sure people didn’t know it was him. Maybe that’s why the Red Hood character came along.

The purpose of having a secret identity is so that you don’t have people looking at you wondering why you look or sound just like the hero that just saved them or the city or did something equally great. It pays to actually work at keeping that identity. 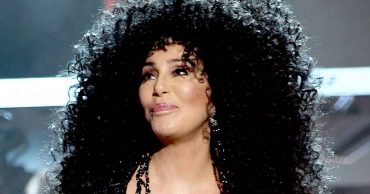 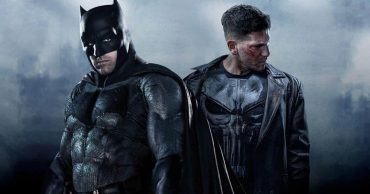 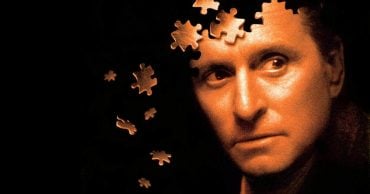 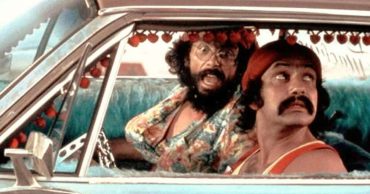 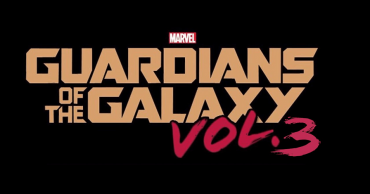 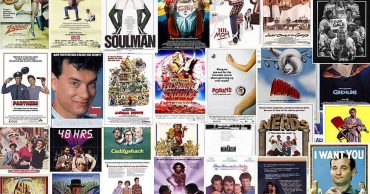