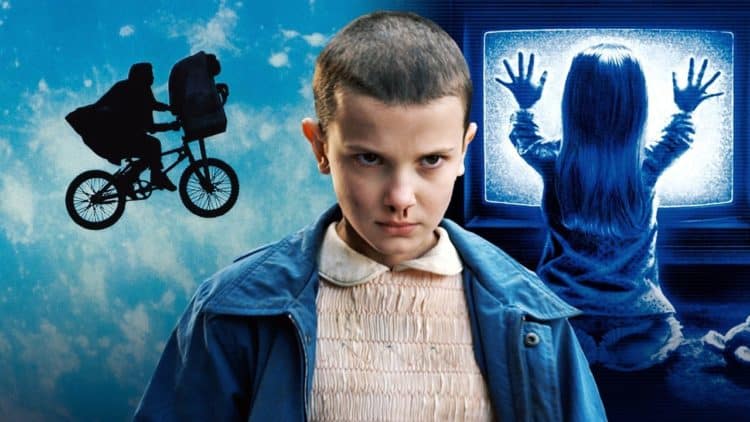 Once a favorite show like Stranger Things comes out and grabs the attention of the masses there’s one thing that will happen for certain. The rumor mill will start up full force and the fan theories will start spinning like water from the troughs. This is good though, it gets the mind working and the excitement pumping as fans like myself start to wonder what might be in store for the main characters and the show overall. Theories are based largely one what we see and think might be true from conjecture concerning the show, but in truth they are not always that far off base.

Here are just a few Stranger Things fan theories that you can think about while waiting for the show. A few of them are actually quite interesting.

Are Hopper and Eleven related somehow?

Think about that scene during the final episode when Hopper lays the Eggo waffles in a small box, presumably for Eleven. Now we know from watching that Hopper lost a daughter, but we also know that his wife and Eleven’s mother are not the same person. Did Hopper stray from the straight and narrow? There seems to be some connection that isn’t being openly discussed, and he seems especially torn by her departure from the real world.

What’s really going on at the Hawkins Lab?

They’ve been treating Eleven like she’s the absolute prize of their department and it’s obvious why. But then what does that mean for anything they’ve done before her? What horrors are waiting to be revealed from the previous ten experiments? Or were the presumable failures somehow disposed of or otherwise hidden away? Eleven is the product of a great deal of testing, we can only assume that her predecessors were little more than embarrassing failures that the company wanted to forget.

Is Demogorgon a failed experiment?

Where did the creature come from? Why is it so in tune with Eleven? There are so many questions that need to be answered about this thing considering that what we know is that it’s inordinately tough and likes to snatch people from the real world so it can snack on them later. It might be interesting to know that the Upside Down actually changed someone from our world into this creature. It’d also be disturbing to know that there very well might be more of these things lurking around if that’s the case.

Is the Upside Down going to invade the real world?

It stand to reason that people actually making the trek from the real world to the Upside Down might cause an imbalance of sorts that might be small at first but can grow progressively bigger. The more an alien influence delves into a different system the more likely it is to change that system in an attempt to adapt and evolve. So perhaps the passage between the real world and the Upside Down is bound to allow certain changes to start occurring.

Once the rumors and theories start flying it’s hard to stop. Truthfully we shouldn’t want them to stop. You can ignore the most outlandish theories, but the ones that strike home are usually interesting to entertain. 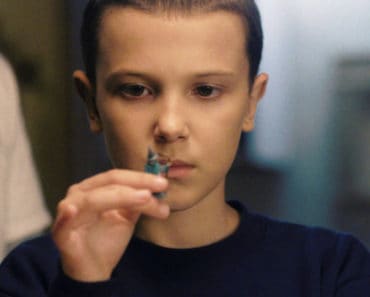 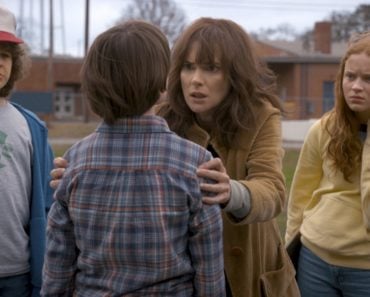 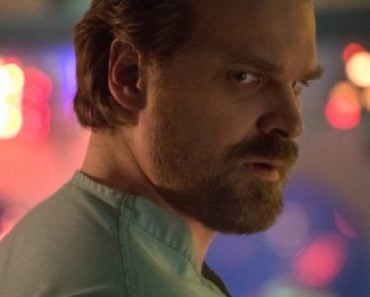