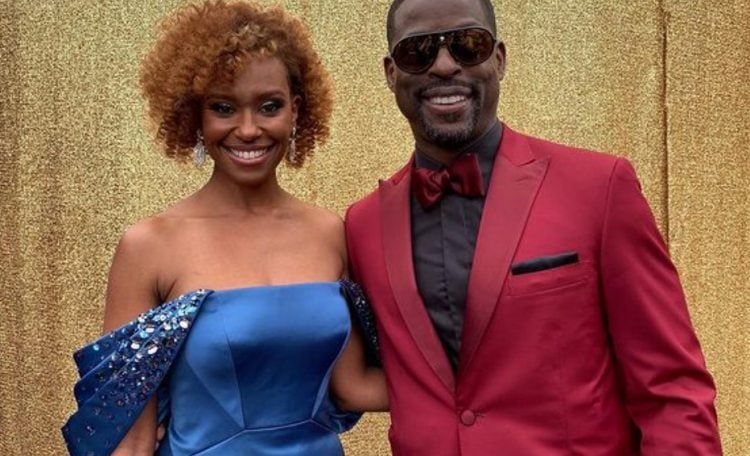 While many fell in love with Sterling K. Brown on the hit show This is Us, some of us fell in love with him years ago when he was part of the Army Wives cast. His character played a doctor who gave advice and listened to his patients while his wife earned and worked her way up the ranks in the army.

The show primarily followed the wives of the men in the army, but he was the only husband whose wife was part of the show. It was a good time, and we all loved it. The ending of the show left us all wanting more, but it turns out he had something even bigger planned for himself. And now that This is Us is also over, he’s got a lot more going on in his life. In fact, we only just realized he’s married to his school sweetheart, and their marriage and love story is a darling one.

Who is Sterling K. Brown’s Wife?

Her name is Ryan Michelle Bathe, and she is stunning. She’s also an actress, and she met her husband in college. Though they are college sweethearts who went on to get married, it was definitely not a love-at-first-sight situation for either of them. She had a massive crush on Sterling K. Brown, and he did not feel the same.

In fact, Ryan Michelle Bathe said he didn’t return any feelings. He thought she was ‘too loud’ and he was not into her. Until he was. But he was too late. She was in a relationship with someone else. Spoiler alert, that relationship did not work out. They got married, and they have two little boys of their own. It seems all’s well that ends well. 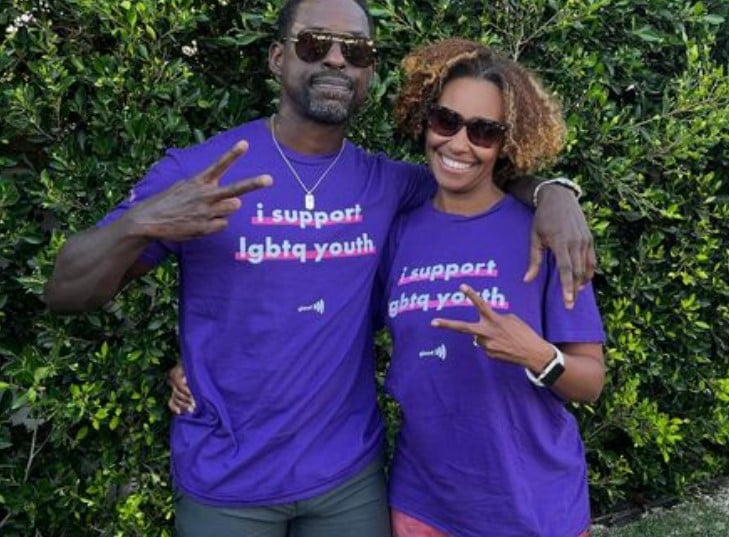 The Story That Only Gets Better

College sweethearts, who met, fell in love, and have babies and a long history of a good marriage? What’s better than that? How about the fact that they are the kind of people who also go back even farther than that? It turns out these two were born at the same hospital in Missouri if you can believe it. However, they did not meet until they were college students both attended Stanford University. What a fun story.

They Set a Good Example

One thing these two lovebirds do is work hard to set a good example for their kids. They want their kids to have a good concept of what a healthy relationship looks like. They let their kids see them disagree. They allow them to witness compromise. They also allow them to see one another’s make-up and find happiness and love in their marriage. They want their kids to know people don’t get along all the time, but they can compromise and make up – and they should see that part of the marriage, too. It’s a great way to teach kids what to expect in the future.

They Wed in Secret

Another thing we love about this couple is that they don’t bother to focus on things like rules and what’s expected of them. They like to do their own thing, and that is what brings them peace. For example, they decided – after eight years of knowing one another – to get married in 2006. So, they did. And they didn’t tell anyone. They just got married and did what they wanted to do. That’s an amazing thing to do. 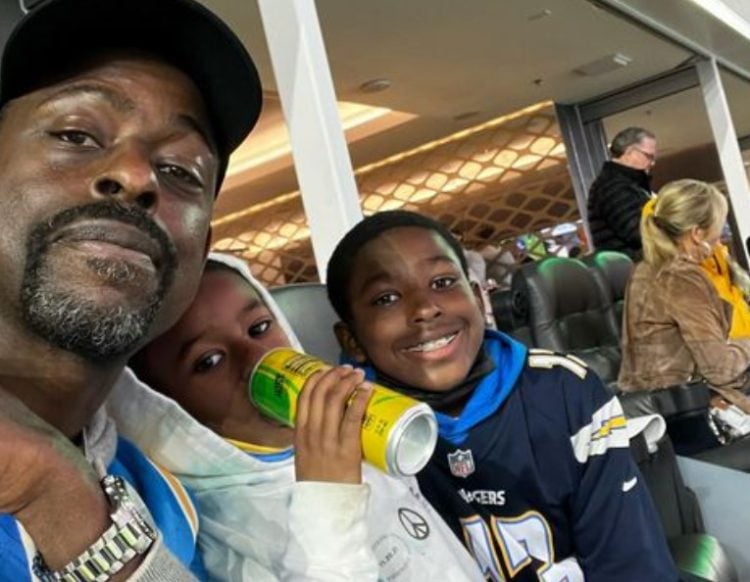 Their Firstborn Made an Entrance

No one knew this at the time, but their firstborn son – who was born in 2011 – did not do things according to plan, either. In fact, he was born at home. He was a surprise home-birth kind of baby. However, it went well enough that when their second baby was born, they decided to do a home birth with him, too. Things don’t always work out the way you think they will, but they do work out. It’s a beautiful thing.

They’ve Worked Together a Few Times

When Sterling K. Brown landed a role on Army Wives, his wife was eventually cast as a recurring character. The same thing happened on This is Us. They’ve worked together on two of his biggest shows now, and they love it. However, their kids do not love their dad’s role in This is Us. They might be the only people happy the show is over. They didn’t like how much time their dad had to spend at work, so they’re glad he’s home and with them now. 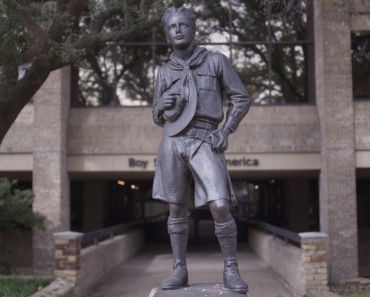 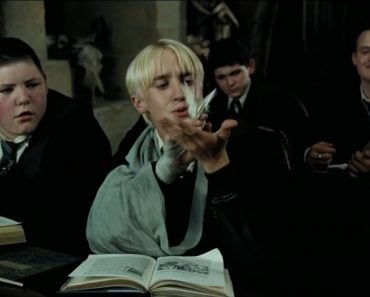 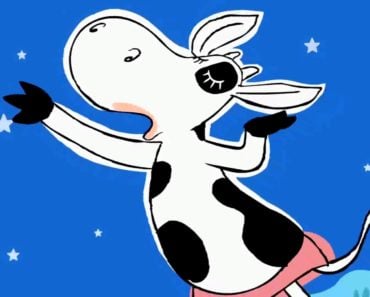 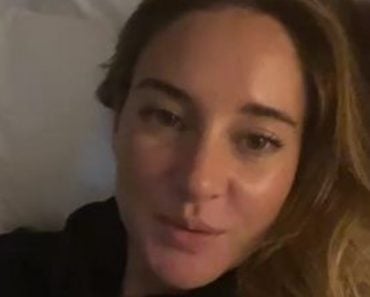 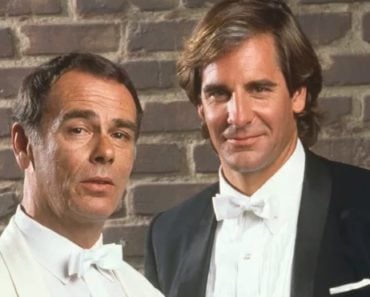 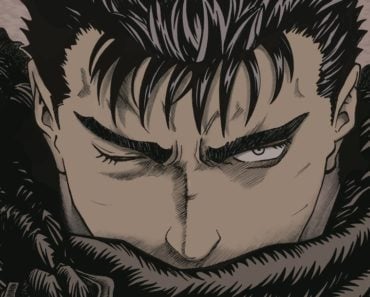