The Imperial March from Star Wars in a major key definitely makes you rethink a few things. In fact I don’t know why, well yes I do, but this almost makes me think of Disney’s animated movie, Robin Hood. Just the opening part of it does, but the rest of it kind of veers off and seems to paint the Empire in a very positive light as opposed to the actual film version which is definitely foreboding and not at all positive to say the least.  Why someone would come up with this is interesting to think about since it really does tend to change the overlook of the song and just what it could mean. Of course to the Empire it might instill hope and feelings of honor no matter if one knew the scope of the emperor’s depravity or not.

That’s actually always been something that I’ve wondered about after reading the books and watching the movies. How could anyone serve anything as vile as the Empire? When the atrocities committed were known to the soldiers and a lot of the staff on hand, how could anyone fully condemn the slaughter of others, no matter what species or race? And then I think back to human history in the real world and get the idea that the question is not that far off from the truth. How could anyone seek the ruination of another populace?

In the real world there are heroes on both sides no matter how one wishes to look at it. We might not call those that massacre great numbers of people and subjugate so many others heroes, but to those that follow and revere them, they are. It’s hard to call anyone that might murder others and destroy pieces of a civilization heroes, but let’s look really closely at that. For a long time now in the Star Wars universe we’ve called the Rebels the heroes and the Empire the villains. It’s been pretty cut and dried since that point and there’s been little to no confusion about it. But now look at it this way.

In Rogue One: A Star Wars Story, Cassian had no trouble killing off an informant, nor would he have had much of any issue assassinating Galen Erso if not for Jyn. The Rebel command group knew his assignments, they handed them out, and were in many ways just as ruthless as the Empire. They abhorred killing but weren’t above it in order to survive. In essence they were just as dirty and as bloody as the Empire in some regards, no matter that they did it all in the name of freedom and the liberation from a tyrannical system of government.

Those that fought for the Empire believed that they were in the right, that they were those that were bringing order to the galaxy, and yet more of them seemed to defect after seeing what they were being ordered to do. You almost never heard about a Rebel defecting to the Empire. 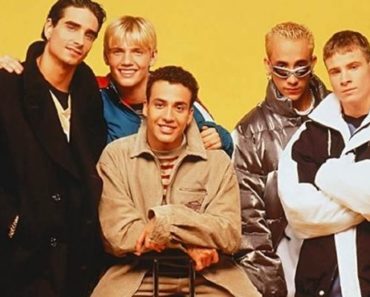 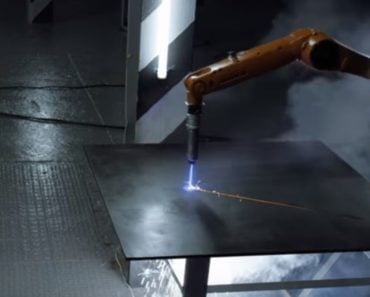 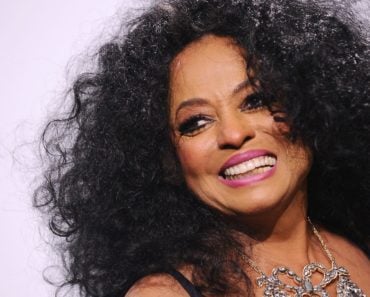 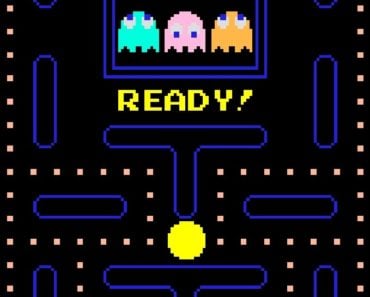 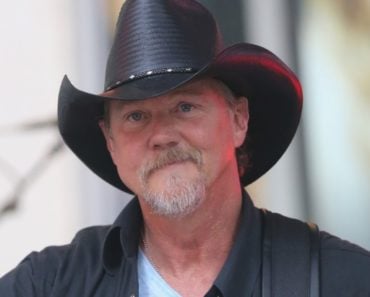 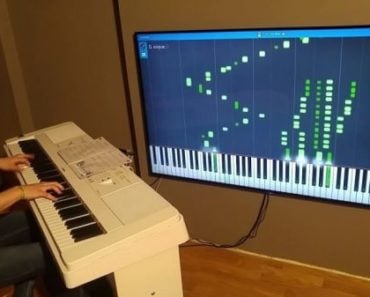