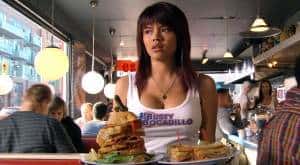 Last night’s Skins gave us the highly underused Daisy as a focal point and, despite what you all may say about the American Skins crew, I pretty much liked what I saw last night.

As noted, Daisy is basically Jal except that their musical inclined families are a complete 180. Daisy’s dad forbid music in his house after an ugly split with his wife, but Jal’s dad was a famous musician whose wife left because of unknown reasons. Daisy is also the voice of reason within the group, but unlike Jal, she’s more in your face with her opinions when her friends screw up.

The episode was a fresh break from the drama that is Stanley, Michelle, Tea, and Tony. Even though that quadrangular drama had it’s moment to shine for the night, it didn’t dominate the entire episode thankfully. However, Tea still confused the hell out of me with her spiel about Tony having something that she has to have. I’m confused not because of her identity as a lesbian, but more about what that “thing” is. What is it about Tony that has Tea reneging on her identity, because enquiring minds are dying to know.

Now back to the matter at hand. It seems that Daisy’s mother left them for fame, which kind of sucks majorly given that Daisy’s father seemingly helped her get to that point of discovery. But the method he chose to deal with his pain was very blatantly extreme and harmful to his daughters. Sure that’s basically the moral tale of this week, but we did actually get to know more about Daisy.

I’m going to nickname Daisy, “The Fixer”, because that’s basically her job among the group and her family. The only person she didn’t have a chance to fix this week was Chris, but there’s still time for that in the future. The only problem with Daisy’s fixing abilities is that she sacrifices pieces of herself in the process of fixing things, namely giving up her chance to audition in order to save her family. The destroying of the piano was the equivalent of the last straw being snapped within the Valero family unit and I understand Daisy’s need to fix that element of order within the household. While it was a nice gesture/lesson learned type of ending, I couldn’t help but think that she settled foe less in the end, which is not helping her in the long run. That might be a bit selfish, but it felt as if she was making up for her father’s mistakes, which is not her job to do at the end of the day. All the same, I can see Daisy’s stance and the reason she did what she 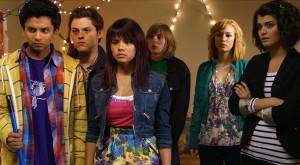 did, because believe it or not, I identified with her plight on so many levels that the ending wasn’t a shock to me. It was like I was watching my own life transpire before my eyes, albeit a teenage girl was the driver this time around, which is probably why the episode stuck out to me more. Sad, I know, but what’s wrong with being honest, right?

In terms of the overall storyline in the series, like I stated, the episode touched on the messy quadrangle, but no improvement. The Stanley wanting to talk to Cadie issue was kind of random. Maybe I missed a throwaway line last week, because I thought Stan was still digging Michelle. Or was this developed in the webisode series?

As an episode, “Daisy” was pretty damn good in introducing us to “The Fixer” of the group, while dealing with the other character’s drama on a balanced level that didn’t take over the episode’s main character dilemma. With two episodes to go, I’m wondering if the show will take another route with their ending than the UK series did. With that said, I have one question left:

Who the hell decided to give Tina the schoolteacher an episode? 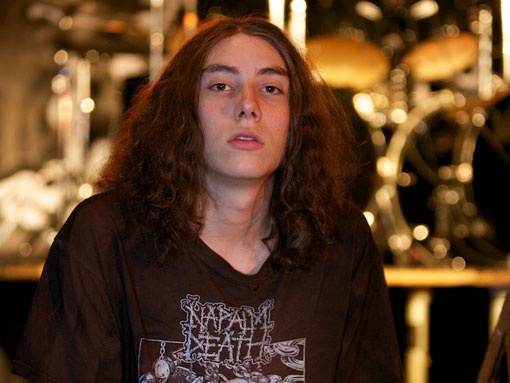 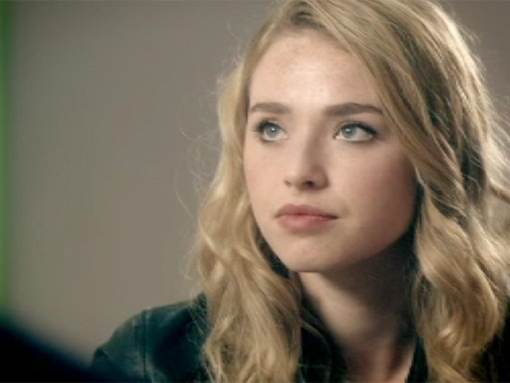 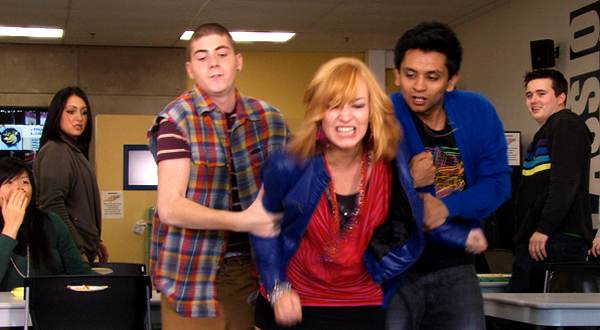 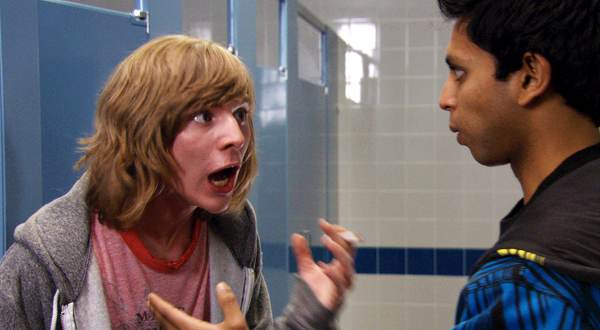 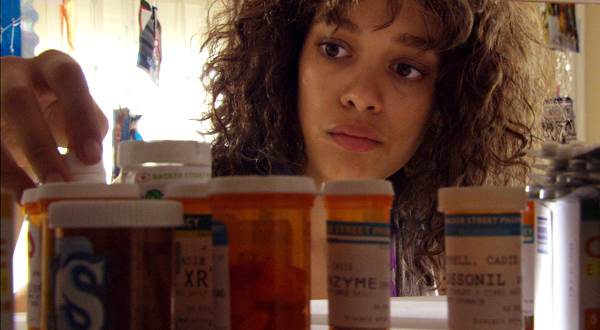