Home
Television
What the Show “Homeland” Gets Wrong about Terrorism 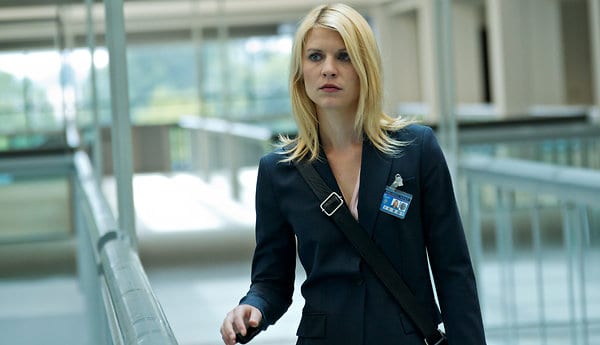 To start, Homeland has a dubious understanding of international politics. For example, it featured a team-up between al-Qaeda and Hezbollah, which is rather questionable because the first is Sunni and the second is Shia. People who remember the coverage of the Iraqi insurgency should remember the reports of fighting between Sunnis and Shias in said country, which is one example of the serious tensions between the two that can be found throughout the Middle East. As a result, a team-up between al-Qaeda and Hezbollah for the purpose of attacking the United States is improbable, not least because al-Qaeda and Hezbollah’s backer Iran were on opposite sides during the Iraqi insurgency.

In fact, one of the top leaders of Hezbollah outright stated that he considered Wahhabism to be worse than Israel in 2016, which is perhaps unsurprising because Hezbollah has been fighting al-Qaeda-affiliated groups as well as other rebel groups in Syria for the purpose of propping up Assad’s government, which is Iran-backed as well. As for why this statement is so relevant, Wahhabism is a strain of ultra-fundamentalist Sunni Islam that has had a significant influence on al-Qaeda as well as al-Qaeda-affiliated groups.

In other words, Homeland‘s team-up between al-Qaeda and Hezbollah doesn’t seem like something true to life but rather a collection of threats to the United States and U.S. interests tossed together with little consideration for the realities. This is particularly true because Homeland didn’t limit itself to those two groups but also tossed in Venezuela, which was a sometimes obnoxious critic of U.S. policies under Hugo Chavez’s leadership but no more than that.

With that said, this dubious understanding of international politics is a reflection of broader problems with Homeland. First, it paints Muslims with a broad brush, with the result that it propagates a fair amount of Islamophobia. For example, one scene is set in a real location called Hamra Street, which can be found in Beirut, Lebanon. However, the real Hamra Street is a cosmopolitan place that is famous for seeing a regular influx of foreign tourists, whereas the location on the show is something much grubbier and much more generic that might as well as be called “stock Middle Eastern street.”

Second, Homeland has a curious fixation on force being the solution to complicated political problems, as shown by the idea that the United States and Iran can start talking after Brody assassinates a top Iranian leader. Compare this with the real life version, which saw the United States convincing other powerful countries to cooperate with it to put pressure on Iran, which was critical because the U.S.’s lack of engagement with Iran meant that it had less leverage to use. Over time, this resulted in the Joint Comprehensive Plan of Action, which saw Iran cutting back on its nuclear program and letting in international observers in exchange for reducing the pressure placed upon it. 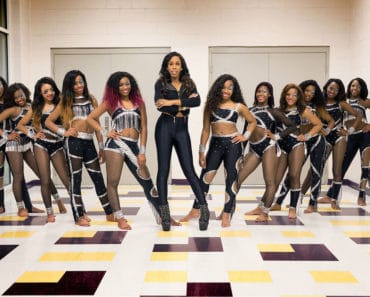 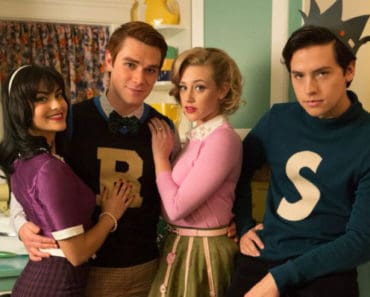 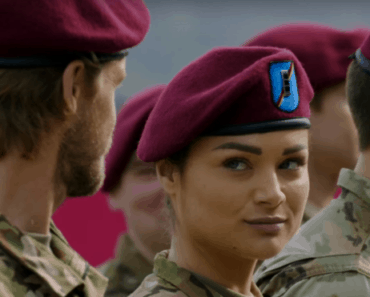 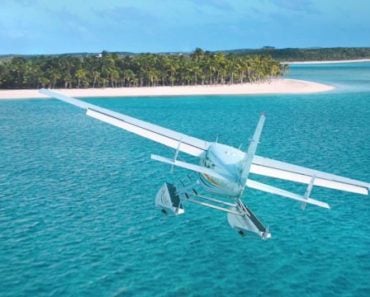 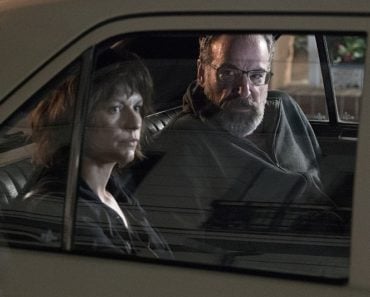