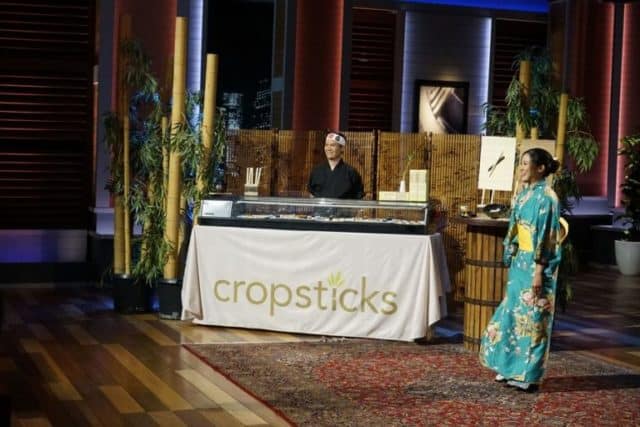 Did you know that 50% of chopsticks sold worldwide which equates to 36 billion yearly are made from trees?  Mylen Yamamoto wants to change all of that by making the  common chopstick greener.  She’s invented a product called Cropsticks.  Cropsticks are made from sustainably harvested bamboo and each chopstick also includes a built-in holder attached to each pair.  Yamamoto’s company Cropmade plans to make additional products.   Cropsticks are only her first in an entire line of products she envisions the company having.

Her goal is to make environmentally friendly products that “leave behind a greener environment for future generations.” She sells to restaurants and consumers from her website. A set of 25 is only seven bucks. Yamamoto is a former professor who taught entrepreneurship at Loyola University. She took the plunge into her own business after a long flight to Asia where her chopsticks kept rolling off the table. After raising $21,816 on Kickstarter in early 2016, she stopped teaching and started doing.

Mylen will pitch the panel of five Sharks on the business and its prospects for growth. She’ll need to convince Mark Cuban, Daymond John, Kevin O’Leary, Lori Grenier, and Robert Herjavec that the company is worthy of a Shark investment. A good business plan, good financials, and sales data will impress the Sharks, but she’ll need to show them SHE is capable of running the company to “Shark standards.” 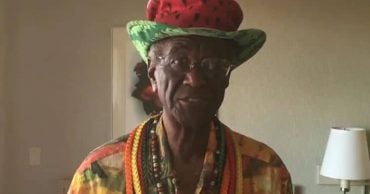 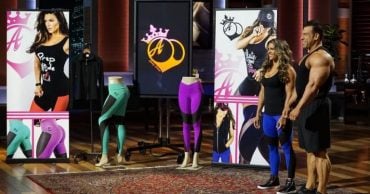 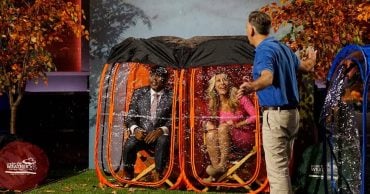 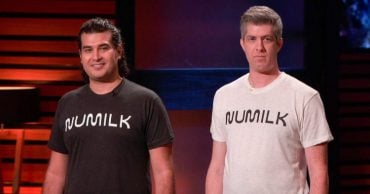 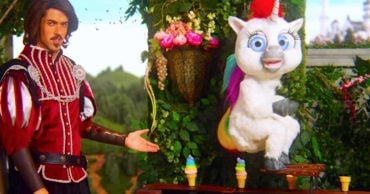 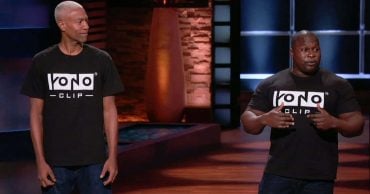