To say that Sister Rosetta Tharpe sang gospel is certainly true. But, it’s not saying enough. It’s the way she sang gospel that’s important. Gospel music gave Tharpe roots. But, Tharpe gave Gospel music rock ‘n’ roll. She did it so well that some members of the gospel community literally shunned her. Her unique take on gospel made her a sensation, and her style created the first gospel cross-over hit to make Top Ten on Harlem Hit Parade. The 1944 history-making song was her “Strange Things Happening Every Day”. The song merges boogie-woogie piano, gospel lyrics, and rhythm and blues into one feel-good, rockin’ and rollin’ song:

Decades later, Tharpe would strut through the rain onto a disused railroad platform in Manchester, England to sing “Didn’t It Rain”. She was glorious. One fan posted, “This empowered beautiful woman playing the devil’s guitar riffs, I am smitten forever!”

Tharpe’s guitar virtuosity was aptly described as challenging the male dominance of the instrument. For decades, guitar was considered a male instrument. Tharpe out-performed males in many guitar challenges at the Apollo theater. She earned the reputation for being a revolutionary musician who brought her race and her gender to the forefront in a time when both gender and race dominated music. This movie clip says it all. A fan posted that Tharpe was “kicking ass on that guitar”:

During her younger years, Tharpe was a vocalist with Lucky Millender and his Orchestra. Her jazz phrasing and swinging style were undeniably awesome. She was only in her twenties or thirties during this period, but her expressive vocals reached out into her audiences even then. The time with the orchestra undoubtedly introduced her to a wider audience, but she wasn’t pleased with the musical choices her contracts required her to sing.

Ever the consummate guitar virtuoso and vocalist, Tharpe’s committed and completely original arrangement of His Eye is On the Sparrow from 1960 shows her marvelous musical story-telling abilities:

Tharpe’s guitar licks are recognized by guitarists for their creative and distinctive style. She was a pioneer of guitar riffs, improvising some of the best decades ahead of others. Here she is with her amazing guitar singing “That’s All”:

Today, Tharpe is being rediscovered by a new generation of fans who appreciate her contribution to rock & roll history. Not only that, they have come to love her music. Many wish they had heard her long ago, and are dismayed that she hasn’t been inducted to the Rock & Roll Hall of Fame long ago. The news that she is a nominee has generated new interest in her music and her role as a truly audacious contributor to the roots of so many rock genres. Her role as an influencer of rock legends is certain. She gave Little Richard his first paid performance outside of church. Johnny Cash recorded a version of Strange Things Happening Every Day. Tina Turner and others called her a “major” life influence. Her aggressive lead guitarist style was an integral part of her bold, badass life.

The United States Post Office issued a fabulous commemorative stamp in her honor in 1998. Now, the Rock & Roll Hall of Fame includes her as a 2018 Nominee. It’s about time. Well done, Sister Tharpe. 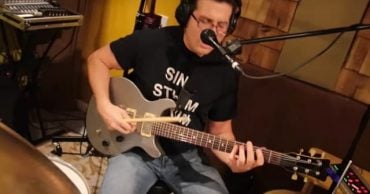 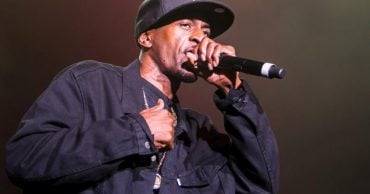 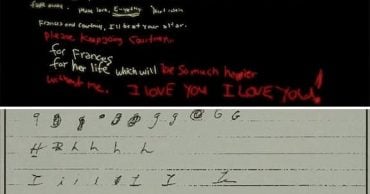 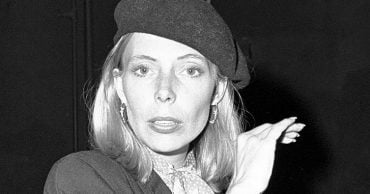 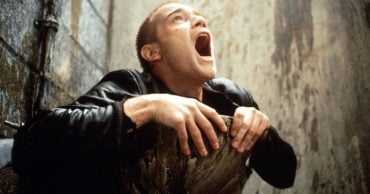 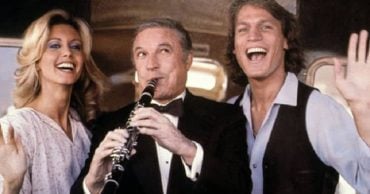