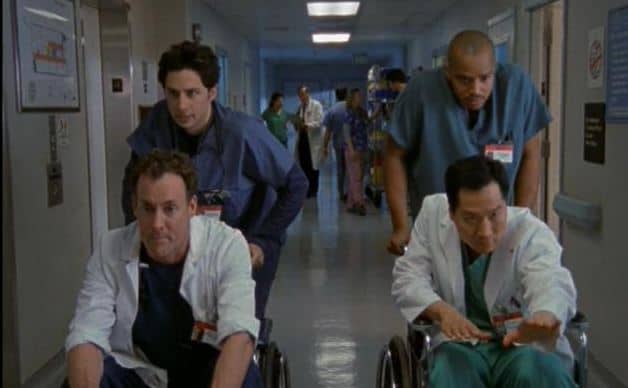 Best friends who are also colleagues find their relationship in an interesting position, as Turk and J.D. begin to learn during the events of “My Way or the Highway.” The qualities that make a good friendship are not always those that make a professional relationship work, particularly in hospitals where there are no compromises and half-measures to be made when someone’s life is one the line. This dichotomy is the defining factor of “My Way,” which undercuts a pretty prominent Scrubs guest star with two integral stories about relationship dynamics at Sacred Heart.

The J.D./Turk story isn’t really packing any surprises, but its through line of trying to find a common ground with a friend while working is a strong one. When a patient who J.D. doesn’t want to have surgery gets talked into by Turk, J.D. loses his cool. Knowing who these two characters are, it’s no surprise J.D. takes such offense to the moment; as usual, he’s unable to separate himself as a person from his job as a doctor, attempting to be amiable to the point he becomes a fleshy speed bump to Turk and surgeons like him. There’s no clear winner determined by Surgical vs. Medical hallway dance battle, but it’s pretty clear how far out of his way J.D. will go to appease his friend (and by proxy, his mentor who disagreed with his initial plan to avoid surgery), and how that once again plays into J.D.’s inability to divide his two identities, and how that affects his relationships with other people.

Knowing that his patient (played by Fred Stoller, no less) was either facing surgery or a life time full of colonoscopies helps give this debate some life. There are two distinct options J.D. and Turk can choose from, but there’s only one doctor letting his personal feelings get in the way, failing to recognize that a patient’s life isn’t the same kind of competition as Steak or Ankles: it’s real life, the one place friends have to come together, and push self-aggrandizing battles of masculinity to the side. Turk’s ability to do that is one of the most mature things he’ll do all season. With Carla slowly morphing his character into a needy man-child, the times where Turk asserts himself are not quite as frequent as you might think – which makes his decisions to not back off J.D. and his whining an important moment for the character.

Kelso and Cox’s relationship is also explored in a similar way, paralleling a story where two people who care about each other deeply can’t get along with one about two doctors who hate each other and spend the day sword fighting around the hospital. What’s interesting here isn’t the conflict itself – Kelso and Cox’s pissing matches in front of med students happens once every half-dozen episodes – but in how it reveals how much the two of them rely on each other around work, Kelso keeping the nurses happy while Cox annoys them with his demands and complaints about the way they make coffee. The two men both recognize they need the help of the nurses, but they go about expressing that in very different ways, and when their two signals get crossed, it turns into a contest to see how many nurses Kelso can fire before Cox gets humble and admits defeat (which he eventually does). “My Way” doesn’t really get into how much this hatred fuels Kelso and Cox’s respect for each other, but like the Turk story before it, it’s an important moment in establishing a wrinkle within their relationship that would slowly become more prominent as Scrubs carried on through its nine seasons.

However, “My Way or the Highway” is probably best remembered because it’s the first Scott Foley episode, which is basically an excuse to watch Elliot out-neurotic a fellow nervous sweater. Of course, the two actors in the story are so good-looking, it doesn’t matter whether the material is reductive or only mildly engaging. Watching the two openly fawn over each other while tripping on their words (“We talked about poo for ten minutes!”) is always charming, even knowing that Foley’s initial arc on the show was going to be quite a short-lived one. In a way, it’s his presence in the episode that’s most disappointing of all: separating Carla and Elliot from the rest of the characters to tell an isolated story about a guy one of them likes seems to undercut the pathos of the episode in exploring the friendships around the hospital in a new light. And yet, “My Way or the Highway” and its sheer power of personality is able to rise above what may initially seem like glaring flaws.

It doesn’t really need a big, boasting scene to do it either. Sometimes, the familiar trappings of cathartic final scenes carries the legwork on its own, reinforcing the bonds between characters as their tumultuous day at the hospital comes to an end. Reinforcing those friendships will turn out to be important. Given where Scrubs is heading in the last four episodes of Season 1, a little fortification at the core now will pay serious dividends later, making “My Way or the Highway” a not-so-common example of a self-contained episode of Scrubs that quietly held larger implications for the show as a whole moving forward.

– Dr. Murphy needs some help at rounds: “Can you use it in a sentence?”

– Foreshadowing? Kelso asks Cox if he’s going to take a swing at him, to which Cox replies “maybe.”

– Doug is willing to accept the consequences of watching Cox get embarrassed: “I don’t care! It’s beautiful, man!” 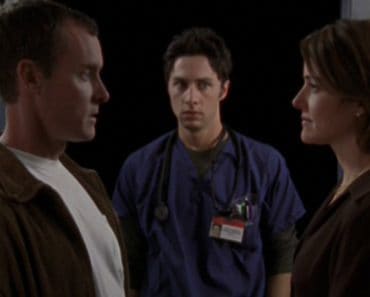 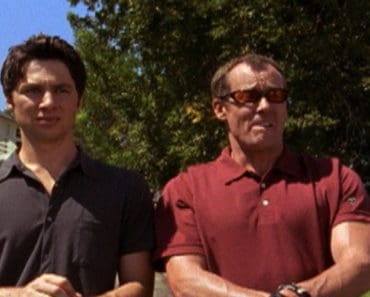 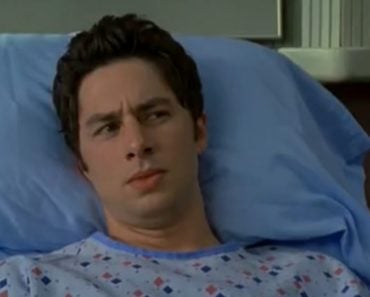 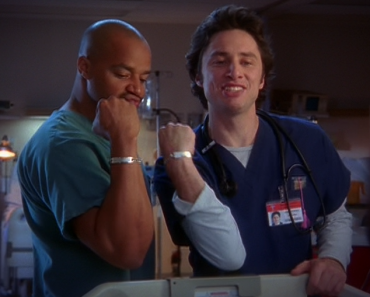 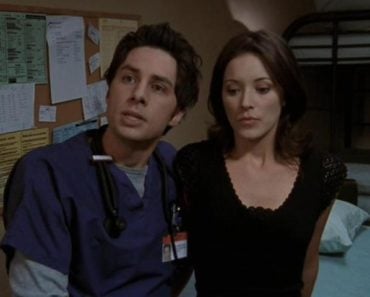 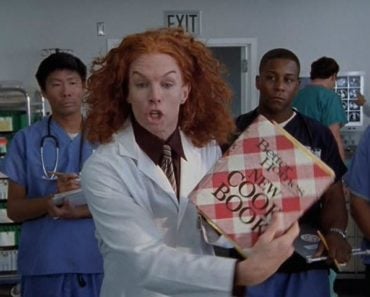