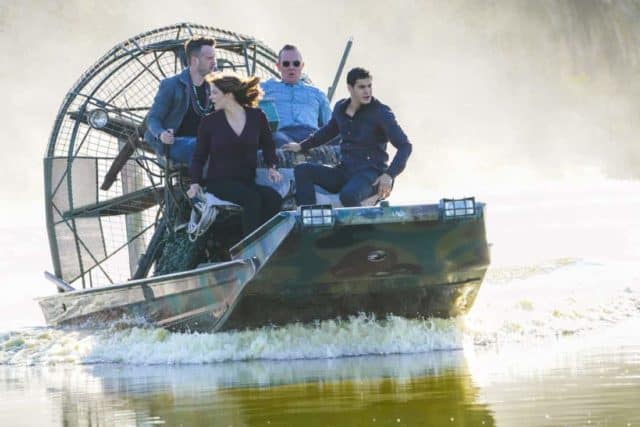 The team heads down to the Big Easy in this week’s episode of Scorpion. The mission? To prevent a mosquito pandemic that will infect everyone with a Zika-like virus. Paige also teaches Walter how to tell a white lie. The downside? They have to get the canister of insects from an alligator’s stomach.

As I watched the episode, I couldn’t help but think that things would have gone a lot better had Toby not gone all NASCAR with the fan boat. If he listened to Agent Gallo to slow down, the fan would not suck in his beads. That and Walter wouldn’t have dropped the tin of mosquitoes into the water. Then again, if that didn’t happen, there would be no alligator to follow and make it throw up. Also, Yvonne is a unique name for an alligator.

Meanwhile, Sylvester, Ralph, and Florence were talking to people about the water filter that the human calculator had created. Things were off to a good start when Patty showed up feeling down in the dumps. It turns out; she’s feeling sad because she got her first tardy, thus tarnishing her perfect attendance record. The reason for that is a group of popular girls at her school want to teach her a lesson. Patty had asked Jesse Colt, a popular guy at school, to the upcoming school dance. The guy turned her down flat, and the girls slashed her bike tires and left her a mean note as a warning. Major kudos to Sylvester for doing things the diplomatic way by talking to the principal Ms. Carlisle and the guidance counsellor Mr. Gipmar (hope I spelled that right).

I also applaud Ralph for locking up the bikes of the mean girls, but Paige is right. Two wrongs do not make a right, and Ralph has to own up to what he has done. Even though he only did it to let those girls have a taste of their own medicine. I mean, revenge is a dish best served cold yes?

Back to the mission, the team has a certain amount of time to release the mosquitoes. On top of that, Agent Gallo is shot with the tranquillizer gun, thanks to Walter. If he doesn’t get the antidote soon, the drugs will go into his nervous system and kill him. Toby tried his best to get the Homeland agent to Route 32, where Dr. Ditterman will meet them with the antidote.

It took a brief setback in quicksand, but Toby ended up saving Agent Gallo’s life in time. There was also a minor setback when Waige tried to fish the mosquito canister out of the water. They made Yvonne throw up using puke weed, and Paige ends up in the water when Walter rushed to get to the tin. Then, thanks to Happy’s quick thinking, Walter pulled Paige along the water via rope away from the gator, and the liaison released the mosquitoes before time expired. Pandemic averted.

Speaking of Walter, it’s good that he is learning how to tell a white lie. It’s true that he can’t lie to Paige because he loves her and doesn’t want her to think otherwise, but brutal honesty only hurts the feelings of others and does not give them the opportunity to improve upon their mistakes. However, my heart went out to the genius when he overheard Paige telling Ralph that she would rather be back at the swamp with the gator rather than attend the science lecture. He then told his second white lie (the first being with Happy when she instructed him on tying a rope to the metal trap) saying that the lecture is cancelled. I’m glad that he texted Florence to go with him after everyone else decided to head home, but again, I can’t help but worry about Waige. They’ll be fine like my Deckerstar, right?

I called the part when Paige told Walter a white lie about looking forward to the science lecture.

Yay for Patty when her principal removed her tardy on condition that Sylvester never revisits her office. Also, love the sweet moment between Patty and Sylvester.

“No one parties like I do.” Sure Ralphy-boy. No one spends their Spring Break doing work, okay? 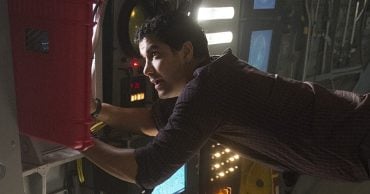 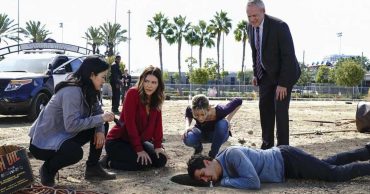 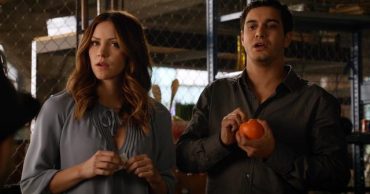 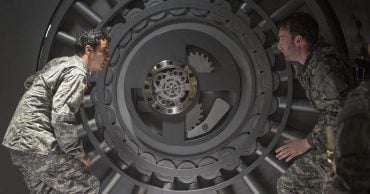 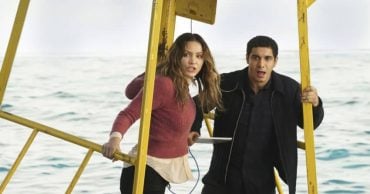 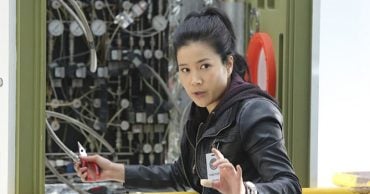