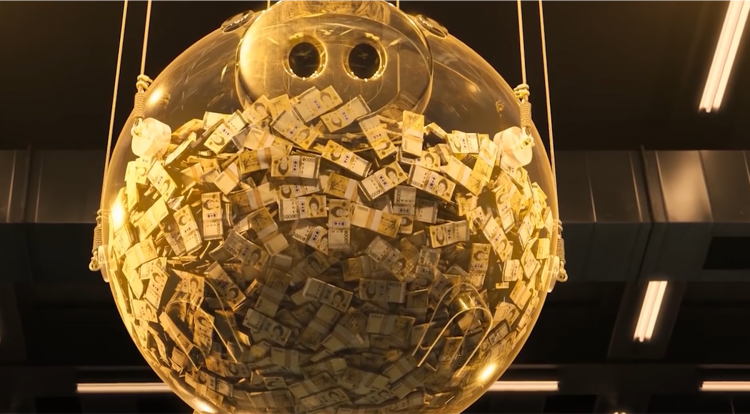 In the previous events of Squid Game, after having witnessed the horror of the first game (Red Light, Green Light), the players pleaded to let them go. The staff reminded them of the second rule from the rule book, which stated that anyone refusing to play would be killed. Sang-woo reminded the staff of the third rule, which said that if the majority of the players agreed to terminate the game early, it would be terminated early.

The staff agreed to hold a vote, but they showed the price money first. A giant piggy bank was lowered from the ceiling, and it was slowly filled with cash worth 25 billion South Korean won (20 million USD). Furthermore, each contestant was worth a hundred million won (80 thousand USD). Every time someone is eliminated, the cash price would go up by such a value. If the games were to be canceled, no one would get any money. In the end, the game ended with 101 voting to end it against 100 who wanted it to continue.

Before they left, they were instructed that if a majority of players went back, the games would resume. The returnees included the protagonist Gi-hun, who saw the games as the only way to fix his financial woes. Next was Sae-byeok, who was the girl who pickpocketed Gi-hun in the first episode. It turned out that she was a North Korean escapee and needed money to get his brother out of the orphanage. Ali, an immigrant from Pakistan, also went back to have the fortune to come back to Pakistan after asking his wife to flee because he injured his boss, who withheld his salary.

The people met each other back in the same dormitory. The next came commenced after. We will continue our Squid Game guides below!

The game was known as “sugar honeycombs” in English and 뽑기 (ppopgi) in Korean. The goal of the game was to carve out a certain shape from the dalgona candy presented to the players. The shapes are, in increasing difficulty, a triangle, circle, star, and umbrella.

If they failed to carve out the shape from the circular flat candy, they would be taken out. If they destroyed the figure, they would be eliminated as well. Below, we will give some tips on how to take out each shape to survive the game. 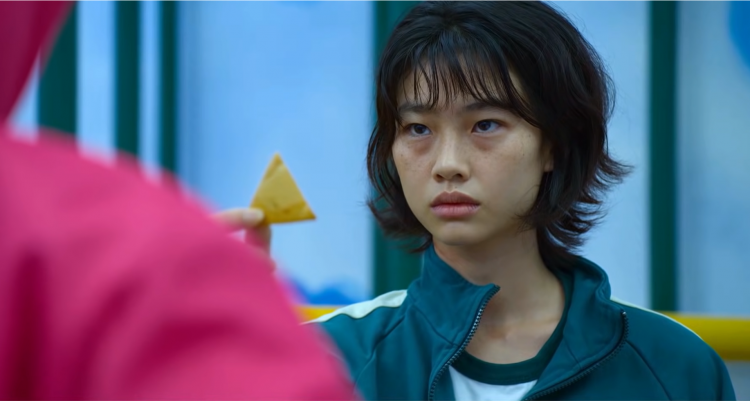 The triangle was the easiest bit and could be done with minimal effort. In theory, you can just bite (and eat) the excess off until the bitten parts get dangerously close to the figure. Next, you can use the needle provided to carve out the shape. It wouldn’t be too difficult because the shape was only comprised of straight lines. And it was a convex polygon as well! You can scratch the needle to the line until the end of the candy.

Know that regular n-gons slowly converge to look like a circle as the number of sides (n) increases. Therefore, a circle is infinite in a way. With that knowledge in mind, we suggest you start biting off close to the edge of the candy and beginning inching toward the figure while revolving (your teeth) around it.

Once close enough, use the needle to carve off the excess.

The star is a concave polygon. Thus, “extending” a side would mean going through the figure, possibly breaking it. The key was to bite in straight lines around the edges of the candy. You need to bite out five secant lines that would be dangerously close to the “poking vertices” of the star.

What you would have is a star inside a pentagon-shaped figure. All you would need to do now is to start at the “inner corners” and scratch along one of the sides until the end of the pentagon figure. This method is easier because you divide the star into extracting five triangles out instead of dealing with a concave figure. 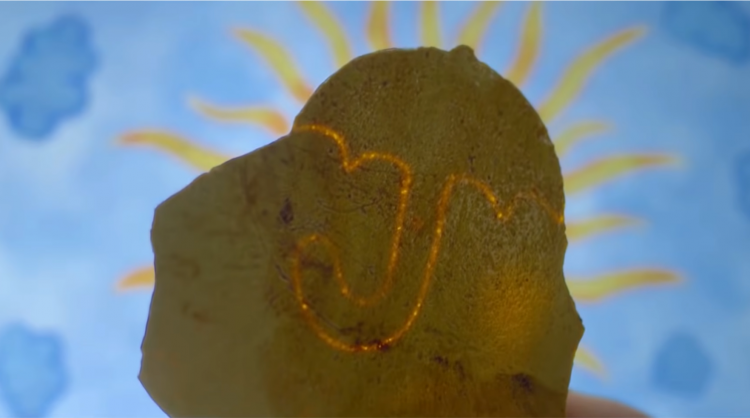 For the umbrella, however, we don’t have many tricks in our sleeves as we found the curves too difficult. Maybe we could suggest flicking off the excess after licking. 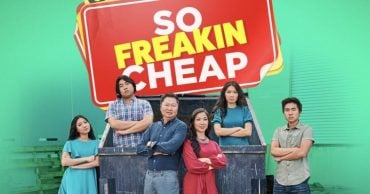 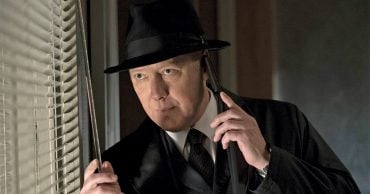 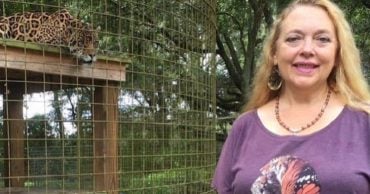 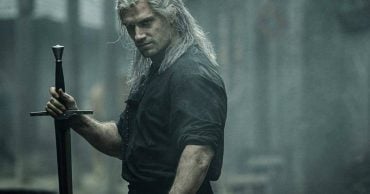 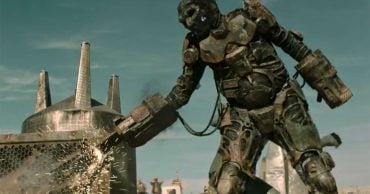 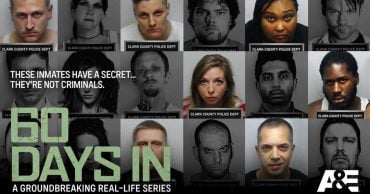