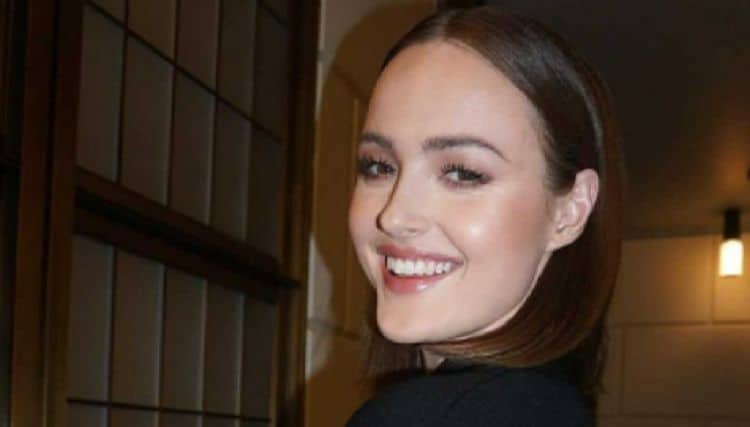 Renate Reinsve is an actress who seemingly has it all. She is young. She is beautiful. She is talented enough to earn awards and nominations in the acting industry, and she is successful. However, her life is one that surprises many people when they find out about her childhood, how she grew up, and what she’s been through. She did not have a silver spoon in her mouth as a child, and it’s time her fans get to know the young woman who is taking the world by storm after he role in “The Worst Person in the World,” which was a 2021 movie that earned a lot of buzz.

One thing we do know about this young woman is that she is an 80s baby. She was born on November 24, 1987. While that might sound very much like she is a Thanksgiving baby, she was born in Norway, and they do not celebrate the same holiday prior to Christmas.

Growing up, she was not content to just sit around and watch others as they learned and thrived. In fact, she was a young woman who knew she wanted to do big things with her life and her career, so she enrolled herself at the Oslo National Academy of the Arts, and she later joined the Trondelag Teater. She learned a lot about her skill here.

4. She’s Been in the Business for a Decade

It was 2011 when she landed her first role as an actress. She was cast in in a film called Oslo, August 31st. It’s been more than 10 years since she began her career, and it’s been going well for her since. She’s worked regularly since her first role.

5. She Had a Difficult Childhood

While it might sound like she’s a woman who grew up happy, she was not. She might come from a beautiful country, and she might be well-educated, but she did not have a happy childhood. Her childhood included a great deal of trauma, and she doesn’t speak of it other than to point out that her trauma occurred between the ages of nine and 16.

6. She Suffers from PTSD

As a result of the childhood trauma she endured for more than seven years of her life, she now suffers from PTSD. If you are unfamiliar with the diagnosis, it means posttraumatic stress. She doesn’t discuss it, but she still deals with it and it rears its head from time to time in her current life.

7. She Was Kicked Out of School

Following her dismissal from school, she left her home in Norway and headed to Scotland. She found a home in a hostel while she had the money, but she eventually ran out. the person who was in charge of the hostel felt sorry for the young girl who had no money, no family, and nowhere to go, so she was offered a job at the hostel working the bar out of pity.

9. She Has Been Nominated for Huge Awards

She might have been through so much as a child, but there is nothing that would slow her down. She has been nominated for some of the biggest awards in the industry, including a BAFTA. She didn’t win, but she did win a Cannes Film Festival Award for the Best Actress in a movie called The Worst Person in the World back in 2021, and she is beyond proud.

Despite the fact that she does discuss her life in some capacity, she is not the type to talk about her upbringing too much. She does not go into detail about what happened to her growing up, and that is her own personal business. No one has any right to know what she is unwilling to share about her own childhood.