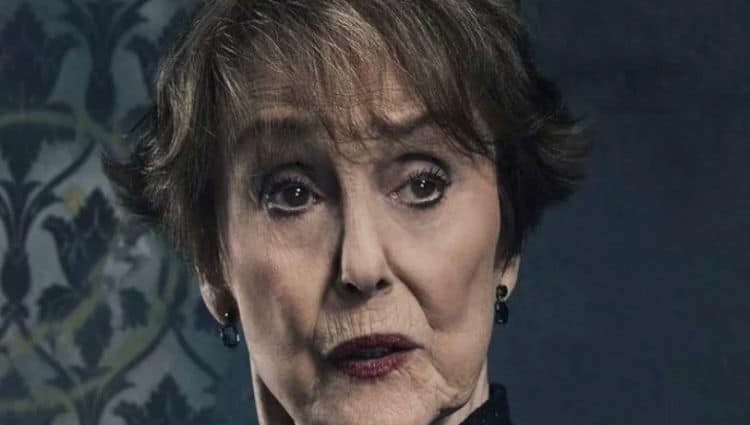 We are currently living in an era when the stars of a generation are starting to pass or are showing signs that they might not be with us that much longer. Una Stubbs is just one of many that have passed on recently as the 84-year-old passed recently after suffering from ill health for a prolonged period of time. Her career kind of speaks for itself since she was a veteran of the stage, TV set, and movie set, and was well-known in her own sphere of influence as well as several others. Like many actors that have come and gone she had her heyday decades ago when her career was at its peak. She did stick around and was still influential throughout the last years of her life, though she did reportedly retire back in 2017. The veteran actors that have helped to pave the way for others are starting to age out and pass on, and to be certain, there are only so many left in the world today that it might sound like a doom and gloom story when in truth it’s something that simply needs to be recognized before saying ‘thank you’.

There’s a good reason for saying thank you to the generations that came before, and it has a lot to do with the fact that however things are now, however acting is seen now, it’s thanks to the people that came before and did things differently but still with enough grace and skill that those that came after had something to watch and learn from. While Stubbs is one of those that might have had more pull in her homeland and therefore in the entertainment scene that was accepted in that region, she’s still one of many who helped to bring the acting industry into the modern age bit by bit as she stuck around and continued to do what she could to help others gain inspiration while doing her own thing at the same time.

Looking at her list of credits it’s obvious to see that she was skilled at what she did and was a prized actress for many roles. It does appear that she started out very simply, but at the same time, she started gaining ground not long after her debut and became one of the more prominent faces in TV and in movies for a while. It’s likely that plenty of people across the pond remember Una quite well and have been watching her for a number of years, as the only reason why she might not be as well known in the states is that a lot of her work was focused intently on her home country. Plenty of people have tuned in to British TV for years though, so it’s fair to think that she’s had a steady fanbase for a while and that plenty of people are surprised and shocked to hear of her passing. But this is the human condition obviously, and while it’s easy to be sorry for her passing it’s better than hearing that she’s in constant pain from suffering one bad day or another. Some might think that sounds a bit disrespectful, but between suffering in pain and being at rest, the choice is fairly easy, and the fact that Una reached the age of 84 is another reason why the statement is so easy to make.

Many people would gladly keep their favorite actors and other celebrities around for as long as they possibly could simply because they can’t bear to lose them, but the choice of being human and being a fan is an easy one since a fan can’t often let go, while a fellow human being should be able to understand that letting go is necessary. At the very least, we have the works of said actors to keep us entertained and to remind us of how great these people were at one time. Even when in mourning, it’s necessary to remember that these people have given us much over the course of their careers, and asking more of them wouldn’t be polite or even worthy of a fan. Letting go is what we do when the time comes, wishing for more time is what a person that has yet to learn that lesson does.

To say that Una was one of the most popular actresses of her time might be stretching it just a bit, but she was definitely recognized by many people that held her in high esteem, and she was someone that knew how to handle herself and walk the walk while talking the talk. In other words, she was someone that knew her place in the business and knew how to work it for all that it was worth. Rest in peace ma’am, you’ll be missed.