There’s a reason why Kylo Ren’s lightsaber is so different from anything that Star Wars fans have seen to date. A lot of fans have been wondering over this new lightsaber design since The Force Awakens trailers first appeared, and there’s a very good explanation for it, but it might not be what people want to hear. There’s also a reason why the blade looks so unstable as opposed to the very solid and reliable saber’s that other Jedi and Sith have used. It all has to do with the crystals and the design of the housing that are used by the wielder.

Each Jedi and Sith have been known to craft their own lightsaber as a rite of passage. There have been moments in the books and in the video games when it’s been seen that lightsabers have simply been manufactured by the Sith and then given to initiates when they are ready. The Shadow Academy, a deviation from the Sith/Jedi conflict that appears in one series, practiced this as a rule. The normal way to obtain a lightsaber in either discipline however is to make it yourself, which means that a lot of your own personality will go into the making of the housing and the condition of the crystal when it is set into the core of the weapon.

Crystals come in all colors and depending on their natural capabilities as conductors might make the blade stronger, weaker, or somewhat unstable. It makes a lot of sense that Kylo Ren’s Kyber crystal, which is one of the only known crystals that truly work the best for lightsabers, would be cracked and therefore flawed. It still works obviously, but the fact that it is cracked lends the saber it’s two most notable qualities. Ren based his saber on an ancient design and as such it was crudely built due to lack of knowledge and his lust for power as he had fallen to the Dark side. The saber has a crossguard, which is unusual in a lightsaber since no other weapon has been seen like this in the movies or the books. I do recall reading about a lightsaber whip, but that was a fleeting experience that didn’t last too long.

Ren’s saber however requires two additional ports in the design so as to allow the Kyber crystal’s power and heat to vent and thereby prevent the weapon from heating up and possibly exploding. The shaky, almost unbalanced quality of the saber comes from the fact that the crystal is cracked and thereby does not offer as strong a connection as other sabers might. In essence, Kylo Ren managed to pick a crystal that was just as flawed as he is, since it is very obvious that he is not a balanced person and has a great deal of flaws to his character that have showed through in the past two movies now.

Where he goes from here and how he will develop is anyone’s guess, but my prediction is that somehow, some way, he will become every bit as bad as Vader. 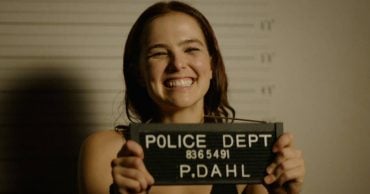 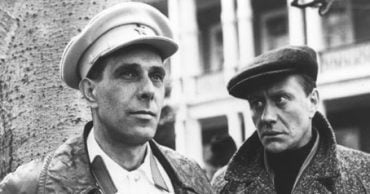 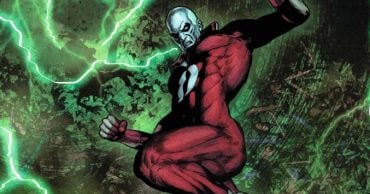 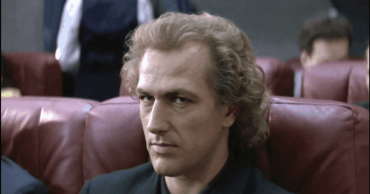 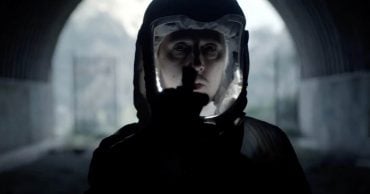 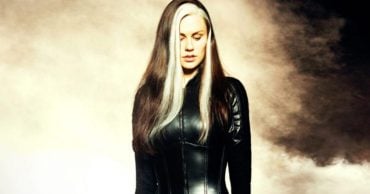