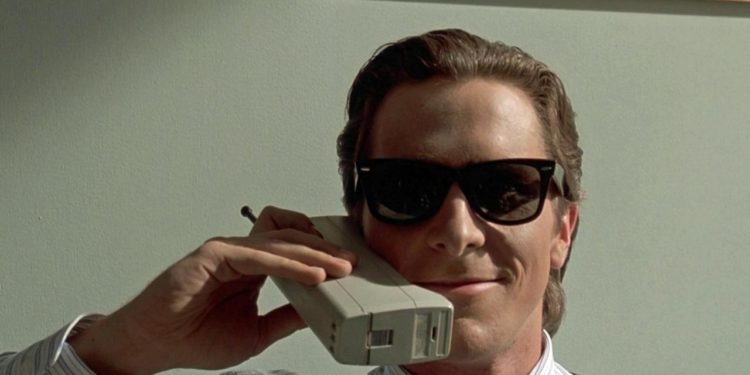 You kind of need to have a dark sense of humor to really laugh at violent, over the top movies where the most violent scenes are using bucket after bucket of fake blood to make everything loo kas real and as gory as possible. But if you do have the kind of twisted, warped sense of humor that allows you to laugh at the absurd hilarity of it then you should enjoy a much wider array of movies than the average moviegoer since there are a lot of those types of movies out there that manage to drown themselves in gore and absolutely eviscerate more than one of their actors throughout the course of the movie. It’s a little sickening to think of, but a good and extremely violent movie can be pretty hilarious since the gorier it gets the more hilarious it becomes. Why? Because after a while it becomes a parody of real life that you can only laugh at, as anything else would be too depressing and horrifying.

Here are some of the most over the top violent movies ever made.

When your main goal in life and the one thing your commander demands above all other things is to bring him the scalps of your slain enemies that kind of constitutes violence on a level that many people would find gut-churning. But the overall hilarity in this film doesn’t come from the gore, it comes from the various moments in which Aldo and his Basterds manage to lighten the mood by what they say, what they do, and how they react to their surroundings and the situation. Joking around in a wartime setting is something that has been done in nearly every conflict and has managed to relieve tension. When it’s done in movies however it’s done to lighten the mood and in some cases make fun of the antagonists in a way, and it works.

There are two scenes in particular that are simply too gut-busting hilarious for words but are also so over the top violent that it’s not recommended to show them here. One comes when the lead female character gets free of her bonds and grabs the privates of her torturer in between a pair of shears while she attempts to bargain with those that run the torture chambers. When he decides to call her a rather nasty word that rhymes with “hunt” she decides to follow the rules by relieving him of his package and then telling them to let him bleed to death. Then, not long after, she beheads the woman that lured her to the place, and as he walks off the band of children from the first movie begin to play soccer with the severed head. If you didn’t laugh at either of these then you might sill be traumatized.

The comic was so much more violent than the movie, and yet that’s still not saying much since the movie went into some serious violence that seemed utterly needless sometimes but provided a great deal of laughter. Kick-Ass’s hilarity however came from the fact that Dave is just so hopeless when it comes to being a superhero that you can’t help but laugh, because anything else would be just too depressing and not worth the effort. The fans of this comic and the movie are no doubt of the mind that laughing at Kick-Ass is a far better option since going the other way would be admitting that he has no business putting on the suit.

American Psycho was just a crazy movie masquerading as something upscale with a decidedly sick and rotted core that was revealed during its most insane moments. The funny thing about this film, hilarious in a way, was that Patrick Bateman was so lost and caught up in his own little narcissistic world. The guy got upset about someone’s business card being better than his, he paid so little attention to the woman during sex that he seemed to be exciting himself with his own physique, and he had a mental breakdown over confessing to a murder that he seemingly didn’t commit. How crazy can one guy be?

There was something so morbidly funny about this movie that some people actually felt guilty about it while others started laughing and never wanted to stop. The killing and the blood that were seen in this film were as violent and yet as masterful as any movie has ever been, but the hilarity of it is the timing and the actions that took place along with the dialogue. The casting was just as important to the overall hilarity of the movie since no one could have done it better or in such a way as those that made this movie so great.

Oh I’m sorry, did I break your concentration? Classic.