Home
Television
The Real Russian Spies Who Inspired “The Americans” 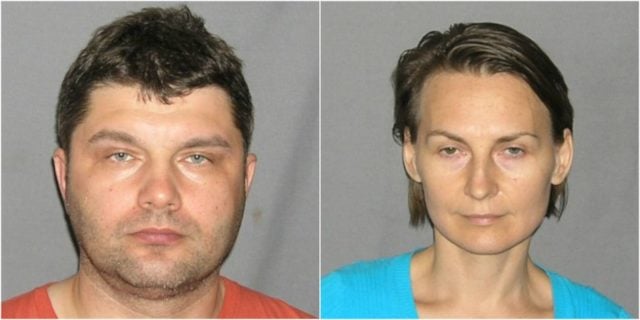 They say reality is stranger than fiction. No truer words could describe the show, and if you didn’t think The Americans was based on reality, now you know the truth. Former CIA Operative Joe Weisberg actually based the show on the 2010 arrest of ten Russian sleeper agents. Three years later, Weisberg was writing about the arrest and the sleeper agents that were caught in the tangle. The Americans is back for its 5th season this year, and so far, all the narrative arcs from the show has been truly fascinating. No wonder this was the case; many of them were true.

The show however takes us back all the way to the 80s, when tensions between the U.S. and Russia were more evident. According to Weisberg, the reason why people shrugged their shoulders upon the arrest of the sleeper agents in 2010 was because relationships between the two countries have been mending for quite some time now.

In the show, we see the couple Phillip and Elizabeth Jennings live the most normal of lives. However, we soon find out that they’re actually Russian sleeper agents. There’s a tremendous amount of drama there between the couple whose sham marriage ended up differently for them both. We followed the couple through their lives as average suburban middleclass during the day and trained operative by night. We also followed their story as their affection for each other began to change and ultimately deepen, prompting a natural discord with the way they were living their lives. 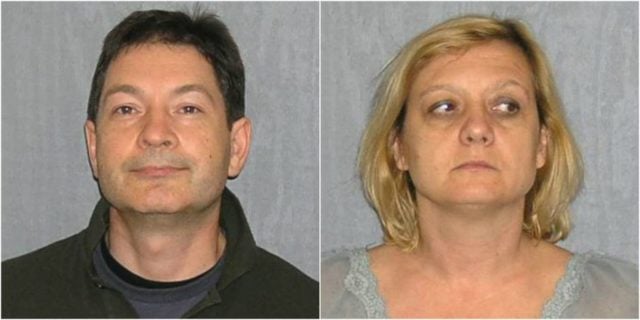 In 2011, the FBI released information regarding Russia’s “Operation Ghost Stories,” revealing who the sleeper agents were and what they looked like. The real-life Russians, whose stories have been interwoven by Weisberg somehow, are as strange and fascinating as Phillip and Elizabeth Jennings on the show. One of the couples, Vladimir and Lidiya Guryev, moved to the U.S. in the 90s and posed as Richard and Cynthia Murphy. Lidiya’s cover was pretty deep. She held an undergraduate degree at NYU and an MBA from Columbia. She went on to work for a large financial firm, earning a hefty salary at the time. Eventually, the couple moved to New Jersey when their family grew. The Guryev had two children, Kate and Lisa, who were 11 and 9 when their parents were arrested. The two children were reunited with their parents in Russia after some time, but no one really knew what happened to them afterwards. Many believe they’ve come back to the U.S. being that they were American citizens. For all we know, the Guryev children are living in the U.S. now. 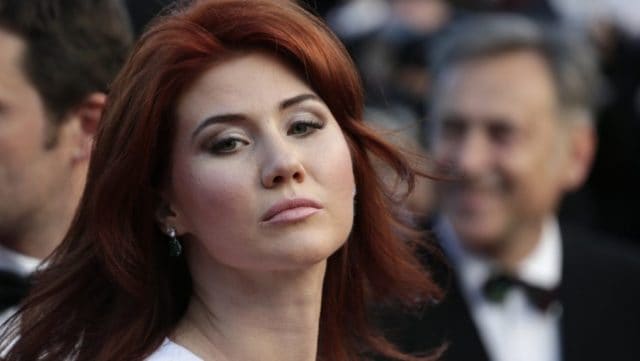 Back then, Lidiya’s assignment was to collect information on NYU students and faculty, especially those that were recruited by the CIA. She also collected information on Alan Patricof, a venture capitalist that was close to the Ciintons during that time.

There were other couples as well, and Weisberg used their stores to frame The Americans. The Americans has since become one of the best and most fascinating shows on television. The characters, Phillip and Elizabeth Jennings, has also since become two of television’s most unique.