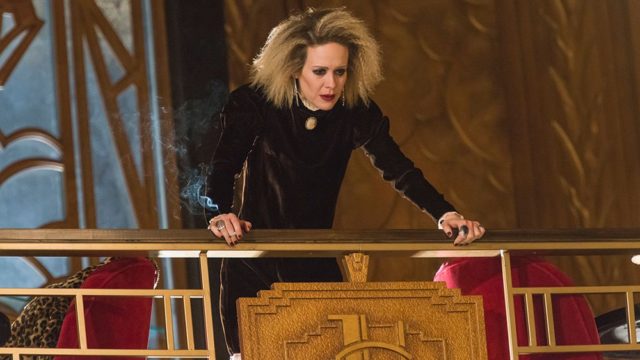 The American Horror Story Anthology has been one of the most successful horror shows on TV of all time. It’s featured some of the best actors including Kathy Bates, Angela Bassett, Sarah Paulson, and many others. The fifth season of the anthology is somehow interconnected with the first and third seasons and centers around the mysterious Hotel Cortez in Los Angeles, which is known for many odd and paranormal happenings. Out of the twelve episodes in that season, we’ve chosen our favorites and the spookiest ones of them all. Here are the top 5 AHS Hotel episodes ranked starting with the best one first.

In this episode, we go back to 1926 in season one’s Murder House. Dr. Montgomery performs an abortion on Elizabeth. We find out in this story that the baby attacked the nurse in the room and that Elizabeth keeps her baby boy in Room 33. All the crazy Elizabeth action in this episode is some of the creepiest the entire season. The fact that she also kills Tristan in the end is just an added bonus.

Coming in at a close second, episode 4 is all about the serial killings. Serial killer Richard Ramirez goes on a killing rampage, but he isn’t the only one killing that night. More serial killers check into the hotel. This hotel just gave us the creeps thinking about all those serial killers in one room. And then you’ve got Elizabeth again, luring people to turn into vampires and become one of her vampire babies. It’s a solid coming from Lady Gaga’s performance as Elizabeth. It definitely gave us drive to watch more of the show.

This episode epitomizes everything that we could ever be afraid of when staying at a hotel. It set the right tone for the entire season, giving us what we expected and more. To start off the show, we saw two female tourists check into the infamous Hotel Cortez, only to be attacked by some creature that was hiding in the mattress in their room. Then we get Donovan and Countess Elizabeth, murdering and enjoying blood along the way.

In this episode, we see some more of Elizabeth killing, particularly Natacha. Her partner Donovan also gets into the action by killing Rudolph. We get all the vampire children together as John and Alex try to trick them into being sealed in along with Ramona. But the best part is the hotel takeover as perpetrated by Liz and Iris. The scene where they started shooting up the penthouse was one of the best.

Of course, we’d have to include the season finale on this list. On this episode, we see Liz and Iris as the new managers of the hotel, fast-forwarded just a year later. Liz dies in the episodes and joins the other ghosts that have been calling the hotel home for years. We get a lot of tied ends in this episode including a reference back to Devil’s Night. We also find out that Elizabeth loved Donovan after all. 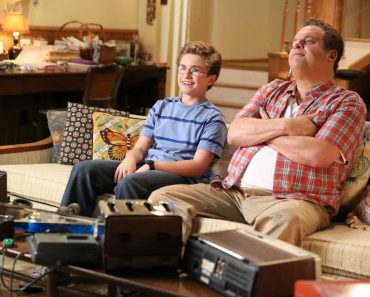 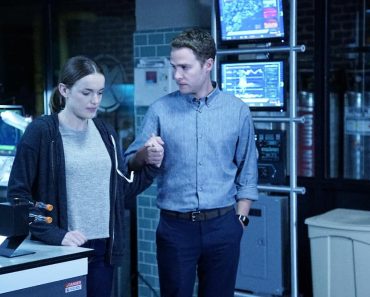 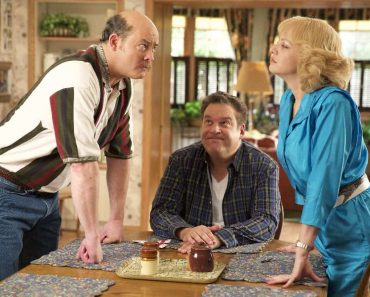 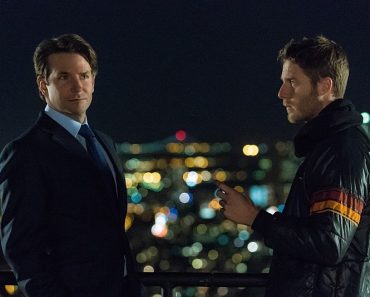 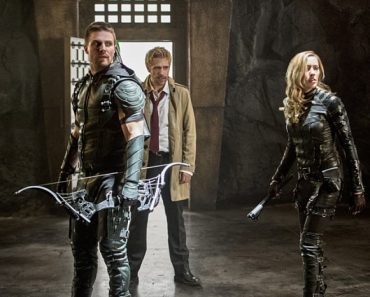 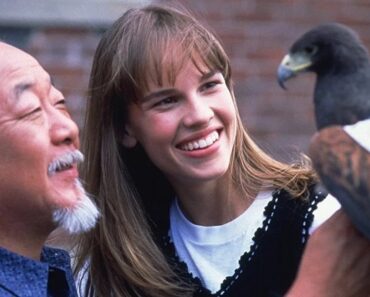