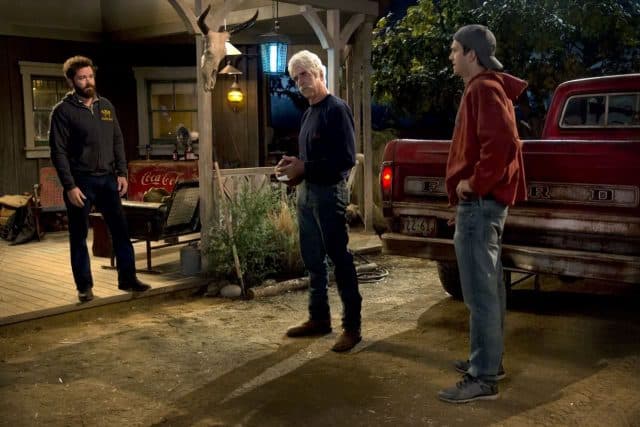 Back in April, I did a review of The Ranch on Netflix, a new multi-camera sitcom that released on the streaming service. That review, though, was only for the first ten episodes, as Netflix decided to split the season up into two parts with separate drops. Last Friday, the final ten episodes of the season released (and the series has already been renewed for a full second season, too), so I decided to briefly discuss the second half of the first season.

To recap, The Ranch tells the story of a 34-year-old washout athlete, played by Ashton Kutcher, who, after accepting that he has a responsibility to his family (and with nothing else really going on in his life), returns home to the family ranch in Colorado. The ranch has seen much better days, and Colt’s father (played to perfection by Sam Elliott) is trying as hard as he can to turn things around before he loses the place for good. In addition to Colt’s help, Elliot’s Beau Bennett is assisted by his other son and Colt’s older brother, Rooster (played by Danny Masterson). Also in the mix is the boys’ mother and Beau’s estranged wife, Maggie (played by Debra Winger), and Colt’s high school girlfriend, Abby (played by Elisa Cuthbert).

The first half of the season was nothing special (and often bad), but it was brought up a bit by the strength of its cast. That strength is still here in the second half of the season, but the story (possibly because we’ve gone through all of the setup already) has improved considerably from the first ten episodes. Colt’s budding relationship with Abby adds a great dynamic to the show, and Kutcher and Cuthbert have some really strong chemistry that makes both characters better. The other big relationship on The Ranch, that of Elliot’s Beau and Winger’s Maggie, also keeps a great focus in this latter half of the season, and the exploration of their divorce is a nice contrast to what we saw in their relationship before. That particular storyline doesn’t quite end up exactly where I expected it to, either, and I’m glad that a show like The Ranch is able to defy expectations in some small way.

The thing about The Ranch that works is that it never tries to be something it’s not. This is a traditional comedy with elements of a popular sitcom from the early-2000s that plays perfectly to its strengths. Yes, the laugh track is extremely annoying (at least to someone that typically avoids multi-cams like me), and plenty of the story is clichÃ©d and plays out exactly as you would expect, but there’s a real charm here that keeps you watching. Throughout the season, the show never gets to where I would call it “good,” but I still managed to enjoy every episode of the release. The Ranch is extremely easy to watch, and that’s the best thing that can be said about it.

The most well-known fact about this half of the season is the addition of Wilmer Valderrama to the cast, bringing about another pseudo-That 70’s Show reunion. Valderrama is a nice addition to the gang (even though he’s only in the final three episodes), and the chemistry between Valderrama, Masterson, and Kutcher is just as great as it was a decade ago. I really hope that we get to see more of Valderrama in the second season, and it seems very possible considering where the story left off.

Speaking of where the story left off, the final moments of the finale opened up some major doors for The Ranch to explore next season, and, in spite of myself, I really can’t wait to see where the story goes from here. The Ranch isn’t a great show, but there’s still so much to love about it. If you need a break from reality, this may be the perfect show to escape with for a few episodes.

What did you think about the final episodes of The Ranch‘s first season? Did you see the improvement that I did? Let us know your thoughts in the comments down below!

The final episodes of The Ranch‘s first season offer just enough improvement to be perfectly enjoyable and easy to watch. 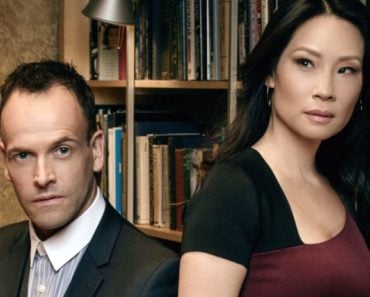 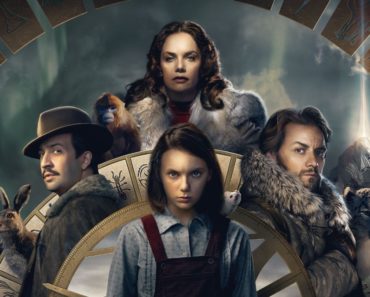 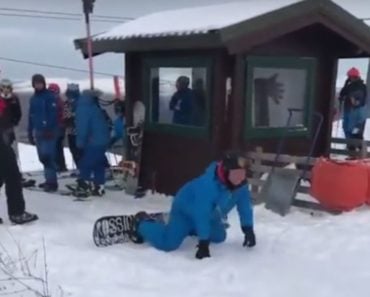 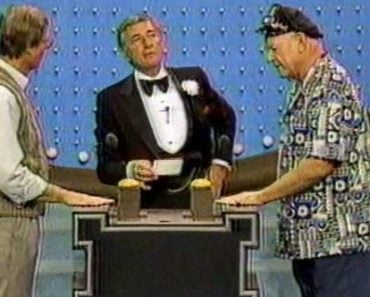 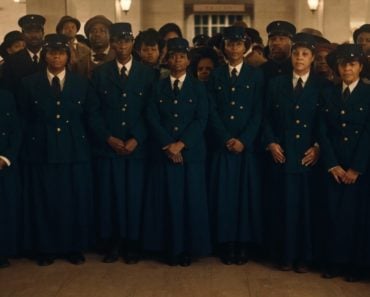 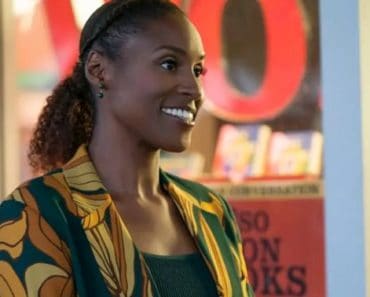