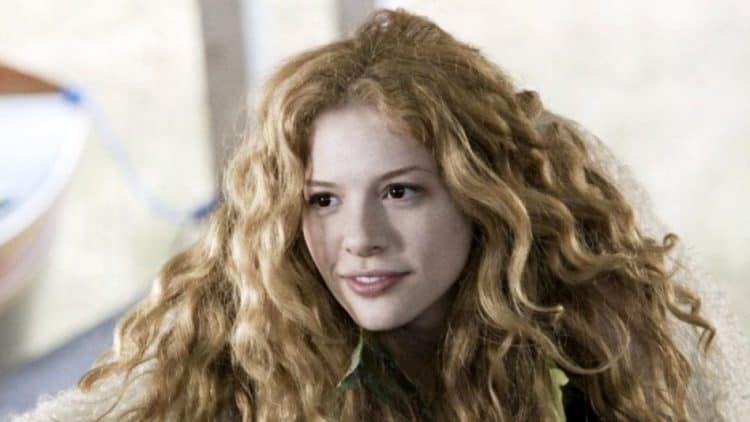 With a head full of beautiful red hair, Rachelle Lefevre is hard to miss and even harder to forget. The Canadian born actress has been in the industry for more than 20 years, and in the process she’s had some very impressive roles on the big screen and the small screen. Moat people will recognize her best from her role as Victoria Sutherland in the first two films of the Twilight series. She is also popular for her role in the TV series Under The Dome. Although she is a veteran in the industry, she approaches each role with the excitement of a newcomer, and that’s one of the reasons she’s always been so fun to watch. Keep reading for 10 things you didn’t know about Rachelle Lefevre.

Rachelle was born and raised in Canada but much of her father’s family is originally from French. Rachelle speaks both French and English which are both national languages in Canada. However, she grew up speaking mostly English and has only taken English speaking roles.

2. She Took A Break From Acting To Go To College

Being a professional actress is a very time consuming career and it doesn’t leave much time to focus on other pursuits. For that reason, Rachelle decided to take a brief break from acting in the early 2000s so that she could enroll in college. She attended McGill University in Quebec.

3. She Was Discovered While Working As A Waitress

Rachelle’s path to acting is a little on the unconventional side. She actually got her break while working as a waitress as a sushi restaurant in Canada. Apparently, one of the restaurant’s regular customers was a TV producer who overheard Rachelle saying that she wanted to be an actress. The producer helped her land her first audition and although she didn’t get the part, it led to her role in the TV series Big Wolf on Campus.

Throughout her career, Rachelle has used her platform to speak out for animal rights. She has done lots of work with Best Friends Animal Society which is “the nation’s largest no-kill sanctuary for companion animals and building effective programs that reduce the number of animals entering shelters.”

For the most part, Rachelle likes to keep her personal life out of the spotlight. So when she and her longtime boyfriend, Chris Crary, got engaged in 2014, she made it very clear that she wanted to have a low key wedding. The couple has been married for several years now and they appear to have three children together – one of whom they adopted.

6. She Moved To L.A. Without Knowing Anyone

After starting her acting career in Canada, Rachelle decided to relocate to Los Angeles to give herself access to more opportunities. There was only one problem though, she didn’t know anybody in L.A. However, she refused to let that stop her. She told Dujor, “I moved completely blind. A lot of people who lived out here had given me their numbers and said, ‘If you’re ever in L.A., please call me!’ So I got there and fresh off the bus I started making phone calls like, ‘Hey, I’m in L.A.—want to have lunch?’ And nobody would call me back. I felt like that was my hazing.”

Thanks to her busy schedule, there are a lot of things about Rachelle’s home life that are a little atypical compared to most wives and mothers. However, one thing that is the same is that she enjoys spending as much time at home with her family as she can. When she does get the chance to be at home with her loved ones, cooking is one of her favorite things to do.

8. She Is A Strong Supporter Of Socialism

Rachelle is a very open minded person and is a strong proponent of socialism. She initially backed Bernie Sanders in his presidential run, but since he is no longer in the race she has decided to support the democratic party. During her interview with Dujor she said that she would love to live in a socialist country.

9. She Was Devastated By Being Replaced In Twilight

Anyone who has ever watched the Twilight films probably noticed that Rachelle disappeared after the first two. At the time, her being let go from the franchise was headline news. Evidently, the production team came to the decision after finding out that Rachelle had agreed to another role that would interfere with the film schedule for the third Twilight movie. Rachelle insists that she didn’t know the overlap would be an issue and told Buzzfeed that she was “devastated” after being fired.

10. Gwyneth Paltrow Has Her Dream Life

Many people would say that Rachelle is living the dream, but there are still things about her life that she’d like to make a little more dream worthy. She would love to move to Europe and cites London and Paris as two cities that she loves. During her interview with Buzzfeed, she mentioned that Gwyneth Paltrow has the kind of life Rachelle dreams of. 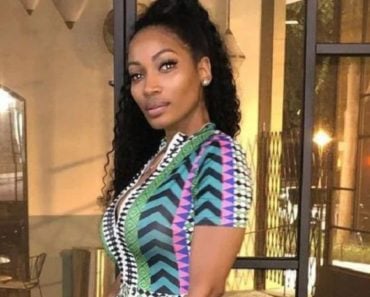 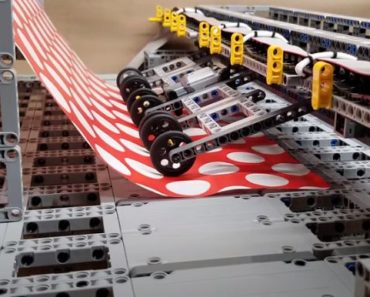 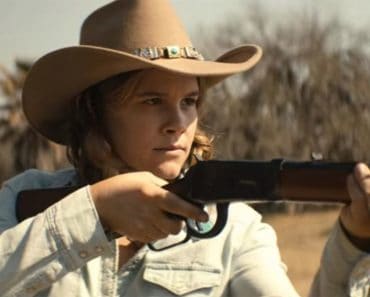 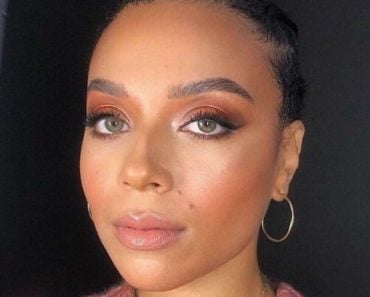 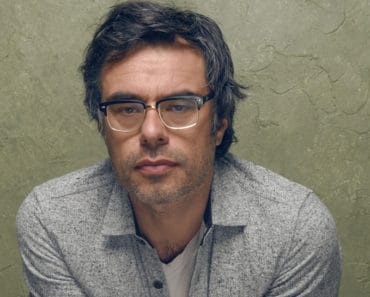