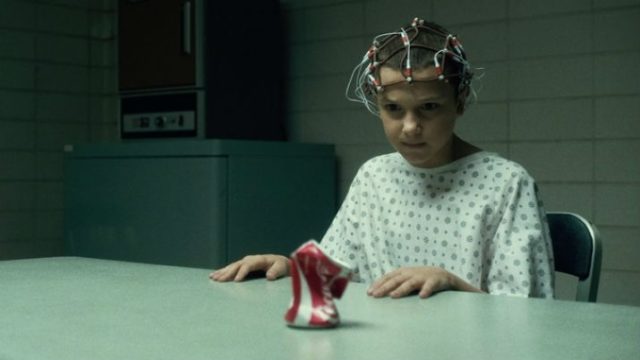 Stranger Things is a web series with both horror and sci-fi elements. Its first season was centered around a boy who had vanished in a town beset by supernatural occurrences, which was followed by the appearance of a psychokinetic girl who chose to lend a helping hand to said boy’s friends and family members. Said season was so successful that it ensured a second season, which will be set some time after the boy has been found with the result that most of the cast are attempting to return to their normal routines while the setting’s supernatural elements continue to lurk in the background. Even though Season 2 of Stranger Things won’t be released until October, it seems safe to say that returning to normal will be much easier said than done.

What Can We Expect from the Future for Stranger Things?

Regardless, the success of Stranger Things means that it should come as no surprise to learn that there is a regular stream of information coming out of the cast and crew about what interested individuals can expect from the future of the TV show. For example, the latest piece of information comes from the co-creators Matt and Russ Duffer, who stated that they are confident that there will be a third season of Stranger Things. While this can seem somewhat premature considering that Season 2 is still on its way, the sheer enthusiasm of the Stranger Things fandom suggests that the Duffer brothers have excellent reason to be confident about the future of the TV show.

When Can We Expect Season 3 of Stranger Things?

In further detail, the Duffer brothers stated that they are expecting a total of four seasons for Stranger Things before they will wrap it up. This is encouraging because it suggests that the co-creators of the TV show are planning ahead, which is important for ensuring that a narrative can flow in a smooth and sensible manner even when it has been stretched over multiple seasons. Of course, planning a multi-season narrative is much easier said than done, which is why interested individuals should be relieved to know that the Duffer brothers are fully-aware of the potential problems instead of just ignoring them as they make progress.

For example, they are quite aware that the cast of their TV show will be growing up as time passes in the real world, which has important implications for their storytelling. Furthermore, they have mentioned the potentially unbelievable nature of the plot if bad things continue happening to the cast year after year, which is another serious problem of multi-season narratives. However, the Duffer brothers have stated that all they can do is to continue making changes to their plans as they go along, which seems like a smart and sensible approach to the whole business.

For those who are planning to watch Season 2 of Stranger Things as soon as possible, they should know that it will be released on October 27 of 2017. At this point, it is too soon to say when Season 3 will be available save that it will be available sometime after that. However, as time continues to pass, more information will continue to come out as the co-creators’ plans solidify, meaning that interested individuals should continue paying attention to the news for the latest information on Stranger Things.