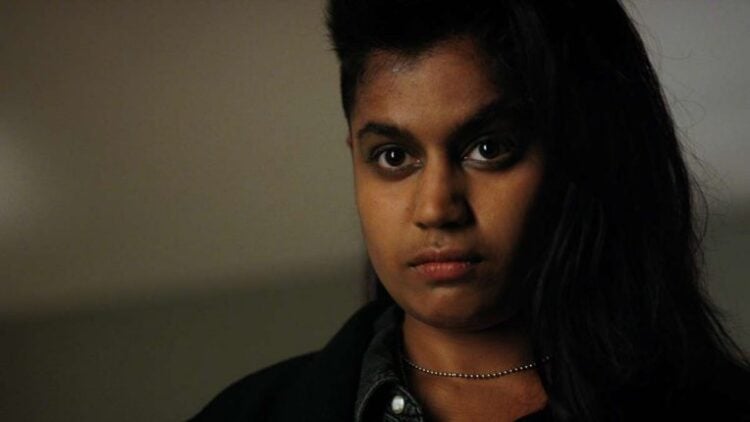 There were a few predictions that nearly came true in volume 2 of Stranger Things season 4, but one of them certainly wasn’t the return of Eight, the surrogate big sister to Eleven, and the woman that took Eleven through another milestone in her life. Kali/Eight was an important part of season 2 but hasn’t been seen since, and it’s fair to wonder if she’s going to be brought back for season 5 to finish things off. It’s also interesting to wonder if she’s strong enough to help against Vecna since her power could help in a big way. But thinking that it would be as effective as it needs to be is kind of difficult since Vecna is on the same level as Eleven, if not even greater, and as such it’s not tough to reason that he might be able to see through one illusion or another. Regardless, she would be a fun addition to see in season 5, if only to tie up another loose end that was left behind. Some might argue that Kali isn’t a loose end since she managed to get out of Hawkins before the real trouble started. But it would be great to see her back all the same.

The luck she exhibited, somehow, of escaping before Henry could kill every last one of the children was great enough that it allowed her to join a group of like-minded individuals that allowed her to live a life that’s not entirely safe, but is at the very least a life that lived on her terms and no one else’s. Eleven’s decision to go back to Hawkins wasn’t what Kali wanted to hear, but to her credit, she didn’t stand in Eleven’s way. But one kind of has to wonder if Kali has felt Vecna/Henry doing his thing and if she feels obligated in any way to return. The Duffer brothers have already stated that they have everything mapped out and have since they started, but if Kali is coming back they’re not telling at the moment. Would you really want them to? The fact that she’s even coming up in discussion again means a couple of things.

One is that the fans still like her and would like to see more of Eight in the season to come. She was the type of person that Eleven could look up to in a certain way, even if her motives and methods of survival were a little suspect at times. One has to remember that Kali had grown used to being a product of the streets since her escape from the Hawkins lab, and her social graces weren’t the best. But she did manage to help Eleven unlock another level of her power and showed her a way to control it just a little. So it’s fair to assume that there might be a chance that Kali might come back if only to take the experiment in Hawkins full circle and reunite the last surviving members of the experiment that was being conducted. It would be kind of fun to think that Kali and Eleven would be strong enough to finally put Henry down, or seal the gate for good. But season 5 almost feels as though it’s going to take a further sacrifice that the group and the fans won’t be expecting, especially since Henry/Vecna isn’t going to be fooled as easily as last time. More to the point, things are out in the open now, and while the final stage of the plan hasn’t been fully realized yet, Vecna isn’t probing into Hawkins any longer, he’s coming to conquer.

It’s very easy to wonder what the remaining residents of Hawkins are going to think if they get to realize that the disaster they were told was an earthquake was their quiet little town’s further descent into madness. The line of cars leaving the town was indicative of the fact that many people have had enough and aren’t willing to stick around any longer. But those that remain are either the stoic type or have nowhere else to go. There’s no doubt that everything that’s happened since season one is simply too much for many of the residents.

But there’s still the thought that Kali might come back and help her friend, and that she might have a bigger part yet to play. Introducing her in the first place feels as though it would have been kind of worthless if she wasn’t bound to be given a role near the end of the story. It’s still easy to wonder if her power is going to be as effective against Vecna if she shows up, but that’s something to think about when she actually shows up. A lot of fans are willing to bet that she’ll be there, but until season 5 rolls around there’s no telling what’s going to happen. 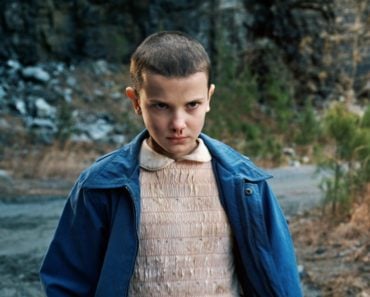 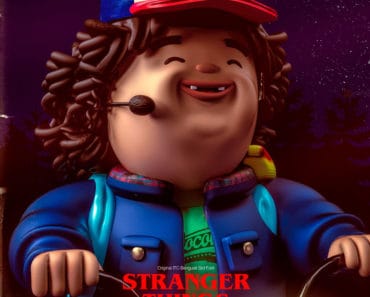 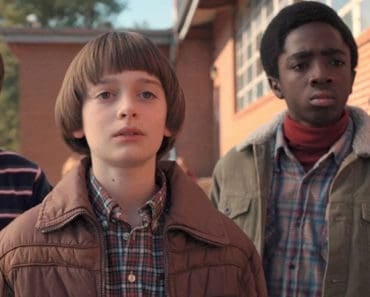 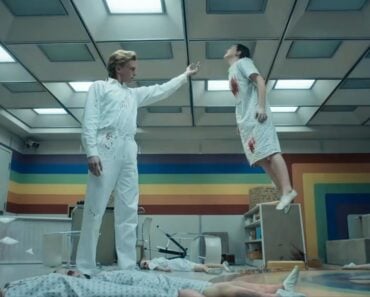