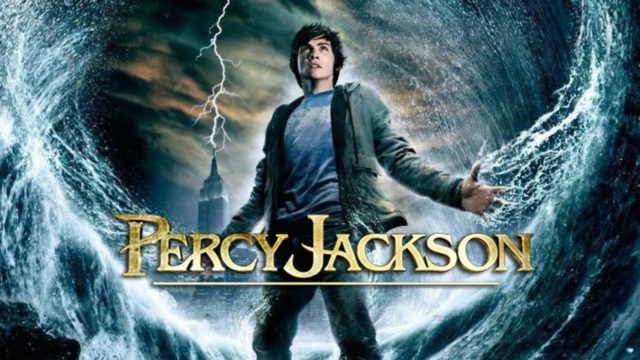 A Percy Jackson 3 could possibly be something that we’ll see if Fox decides it will be so, but right now the biggest issue besides Fox holding the rights would be the age of the actors. When they first started out they were made up to be teenagers, but as time has gone by these actors are starting to age and there’s not much chance they’d be all that believable as teens anymore. Aside from that there’s every belief that a third part could come around and, if Fox is willing and could find actors just as willing, it’s possible that a stand-in for each of the actors could be found. At this rate a lot of the fans of the Percy Jackson series have likely given up trying to determine whether or not a third film will come out, but there are five books in the series, and Logan Lerman is contractually obligated to show up in three films. So it’s very possible if Fox were to do something about this that a third film could see an older version of Percy taking to the screen yet again in Titan’s Curse.

Whoever took over the project would have to work very diligently to stick to the book and yet somehow explain just how Percy has aged so much from the second to third story, while also explaining any other differences that might come from this. But the idea that a third movie could be coming out is kind of a moot point at the moment despite the fact that it could easily happen. Misdirection is after all an effective tool used by many to throw fans off the scent so that the fervor can die down just enough. But the fact is that Lerman is obligated to do three films, and with the way the second film was left with a possible return by Kronos.

A lot of fans would love to see another matchup between Percy, his friends, and the monsters that await them on each adventure, and it’s about time to get up to another good bit of mischief along the way. While the films are more for entertainment than anything they’re also somewhat educational as they do give out a bit of historical culture concerning the Greek pantheon and their myths and legends. After all it’s important to make people want to learn and movies seem to stand a very good chance of doing such a thing in the modern age. Plus, the adventures of Percy and his friends tend to keep a lot of people on their toes wondering just what’s going to come next and how likely it will be that one of their number will be imprisoned, killed, or even worse. The Greeks seemed to be known for their unique ways of imprisonment and torture after all.

A third movie would be just the thing that is needed to either cap off this series or at the very least bring it to a satisfying level that hasn’t yet been reached.