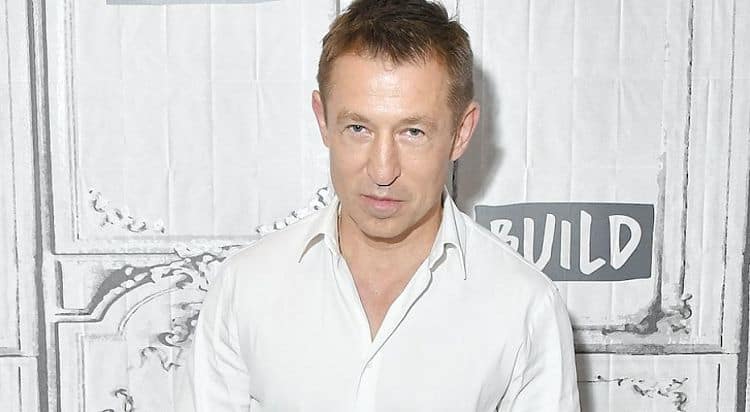 When Pasha Lychnikoff has a role in a movie or a television show, people pay attention. For one, he’s got a face and a voice you cannot miss. Additionally, his talent is overwhelming. He’s the kind of man who makes it his mission to take on any role and bring some power to it, and he’s not yet failed in doing just that. He takes on a lot of guest appearances in some of the most entertaining shows on television and while his performances might be short, they are always stellar. From “Ray Donovan,” to “The Blacklist,” to “CSI: NY,” there is not a role he does not make his own. Let’s learn more about the actor.

Pasha Lychnikoff was born in the 60s. His date of birth is February 16, 1967. It was a very different time when he was born than it is now, and his life was not like many kids who grew up in the United States even during that time. Being that he is from another country, his childhood did not look like ours.

2. He is from Russia

It was the early 90s when he made his move to the United States. This was during a time when he knew he wanted to pursue a career in acting, and moving to Los Angeles seemed like the best way to make this happen. There was no social media and there was not anything like Netflix or YouTube back then, and moving to either New York or LA was the only way to make a dream like this one come true.

4. He is a Trained Actor

Before he left Russia to come to America to chase his dreams, he was trained as an actor. He was part of the Russian Academy of Theatre Arts. Sometimes, it was called the GITIS. It was open from the early 1930s to the early 1990s before it was closed.

5. He Has a Masters Degree

In addition to his formal theater training in Russia, Pasha also went to college to study acting. He attended the Moscow State Lunacharsky Academy of Theater Arts where he was able to obtain his degree. He continued his education and was able to earn his Masters in acting.

6. He is Exceptionally Private

If there is one thing that Pasha does not do, it is discuss his private and personal life. He keeps that very much to himself. Whether or not he is up to something exciting in his personal life is not something the world is ever aware of. He is a man who likes to keep things to himself, and there is nothing wrong with that when so much of your life is lived in the spotlight. While he is happy to discuss his work, he is less than thrilled when he is asked about his personal life.

7. He Was a Theater Actor

During his time as a younger actor, he spent a lot of time on stage. His theater performances were stellar, and he was nominated for awards to celebrate his success on stage. While we don’t know at this point in time if he has any desire to go back to stage acting, we cannot say that he’s said no to it (to our knowledge), so there is always a chance he might make an appearance on stage at some point.

He is not a fan of discussing his personal life, but we do know that he has a wife and they share a son. His wife is Katia, and she does accompany him on the red carpet from time to time. She is lovely, and they seem very happy together.

9. He Had a Private Coach

There was a time when he was working on his acting, and he found himself a private coach. His coach was the very famous Gary Austin. He learned his skills and his abilities from someone who has a wonderful reputation for being a stellar teacher.

While he might put himself out there and that seems brave to many, we are talking about his move to the United States. He didn’t know anyone here. He didn’t speak much English. He did not have any money, anywhere to live, or any idea what he was doing in his life. He just knew he wanted to come be an actor, and he made it happen. That was a brave decision.