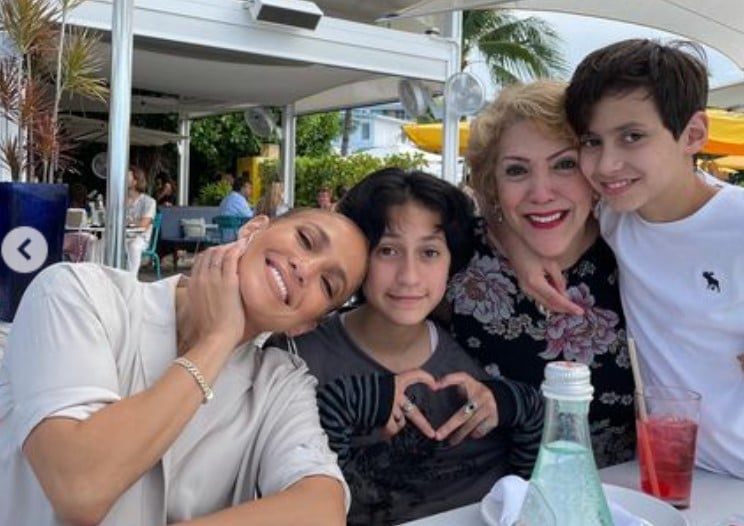 Many children go through the same phase of being embarrassed and horrified by their parents. Every teen will go through it at least once, whether it is their mother or father. They’ll say something their kids find embarrassing. They’ll wear something horrifying. Whatever the case, imagine being JLo’s daughter Emme. Your mom is among the most beautiful, stylish, talked-about women on the planet, and she’s your mom. She’s also the woman photographers follow around endlessly, which means you’re bound to be photographed a time or two. So is JLo’s daughter Emme as embarrassed by her mom on occasion as every other teen on the planet? On occasion, she likely is. But, on that note, we want to know more about JLo’s daughter Emme.

1. Emme is Her Mom’s Biggest Fan

Any daughter is her mom’s biggest fan, even if she’s occasionally rolling her eyes at her mom and her antics. In a September 2020 interview, Emme said that her mom is “Just amazing” and, “She’s such a powerful human being. It’s insane. I don’t even know how to explain it. There are so many adjectives that can describe her in so many good ways,” she went on. So while we imagine JLo’s daughter Emme has her ‘omg, mom’ moments, she’s a sweet girl who loves her mother.

2. Emme is a Natural Star

Did you know Emme Maribel Muniz is a singer? Her mother is Jennifer Lopez. Her father is Marc Anthony. She’s bound to inherit some of that talent. Her mother calls her a natural. She says her daughter inherited her father’s voice, which we all know is quite lovely. Is there a chance she might take after her mom and dad and go into the entertainment sector? 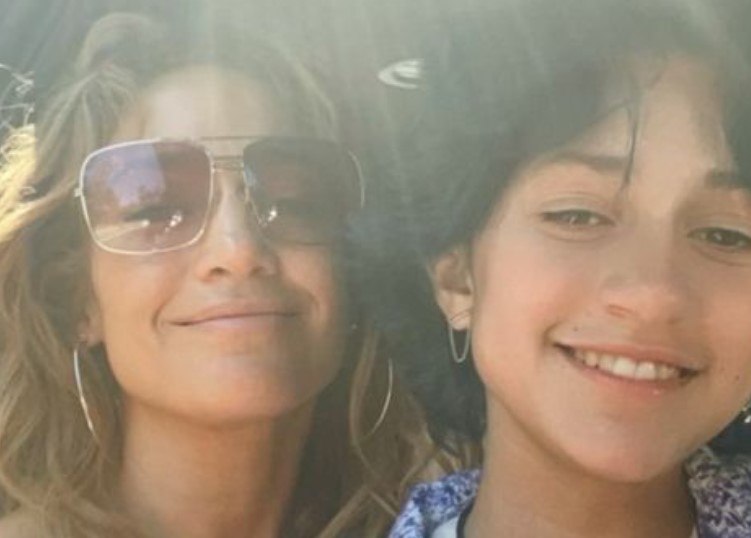 If we are being honest, we simply don’t know. She’s never addressed it personally or asked anyone to refer to her by specific pronouns, so we can only assume. Her mother did refer to her as they/them following their Super Bowl performance in 2020. However, no one has said anything officially confirming or denying the speculation. Frankly, it’s no one’s business.

4. JLo’s Daughter Emme is a Twin

If you don’t pay attention to celebrity pop culture, you may not know that Emme Maribel has a fraternal twin. Her brother is Maximillian David Muniz. The twins were born in February 2008, which makes them 14 as of 2022. She and her brother are close and spend a lot of time with their mother and father.

5. She’s Got a Brand New Stepfather

It’s not a secret that JLo’s Daughter Emme has a new stepfather – her first stepfather. Her mother dated a few men following her divorce from the twins’ father. One is a backup dancer by the name of Casper Smart. She was also engaged to pro baseball player Alex Rodriguez. However, she never married him. She did, however, marry her long-ago fiancé Ben Affleck in 2022. Now Emme and Max have a new stepfather – the man their mother almost married long before she met their father and gave birth to them. She’s also gained two new sisters and a new brother (step-siblings) thanks to her new stepfather. 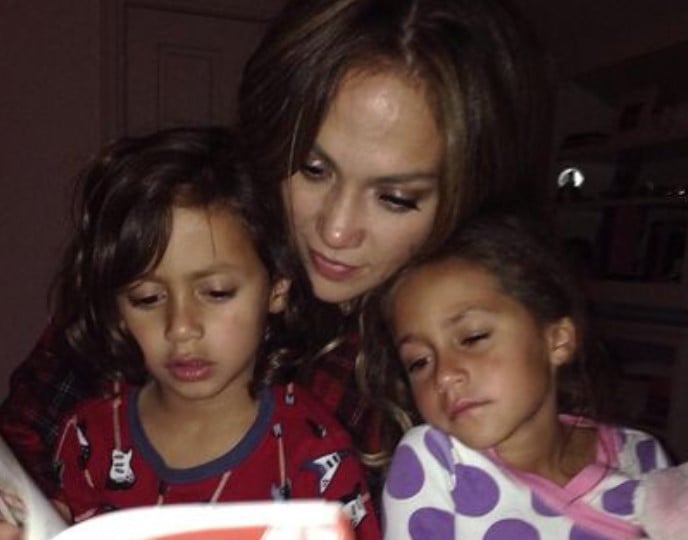 6. Her Mom Makes Her a Priority

The JLo and Ben Affleck wedding is all anyone can talk about now, but we love seeing the family out and about. Of course, they’ve had plenty of quality time with all five of their newly combined kids, but it was a special Parisian outing that Affleck and JLo enjoyed with Emme and Affleck’s daughter Seraphina, who is 13, that is so sweet. It seems like there is a lot of family bonding going on, and everyone is here for it.

7. Her Mom Has a Nickname For Her

Her full name is Emme Maribel Muniz, but her mom calls her something else. This might be one of those things that embarrass her daughter at some point, but this is a parent’s rite of passage. Her mother calls her Lulu, and we love it.

It’s officially. Emme Muniz is more accomplished at 14 than most adults are in their 80s. She’s already a published author. She wrote a book of prayer called “Lord Help Me,” and it’s darling. If you don’t have this one on your kid’s bookshelf, it’s worth the purchase. Did we mention Emme was only 10 when she wrote her book?

When her mother starred in Second Act in 2018, she naturally provided much of the music for the soundtrack. One such song is called “Limitless,” for which she filmed a music video. Her daughter not only sings along with her on the track, but she’s part of the video, too. Emme Muniz did a lot of big things with her life when she was 10.

10. JLo’s Daughter Emme is Embarrassed by Her Mother – Jlo Confirms

JLo appeared on the Ellen show in early 2022 and confirmed that her daughter is a regular teenager. JLo is, like all of us, super affectionate with her kids. “Mom, don’t get out of the car at school!” is one of her daughter’s wishes, and while it hurts her mom’s heart (it does to all moms), it’s not unnatural for kids to want their parents to lay off the affection in front of others at that point – especially when your mom is the most famous woman around. 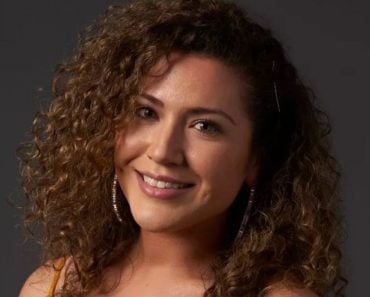 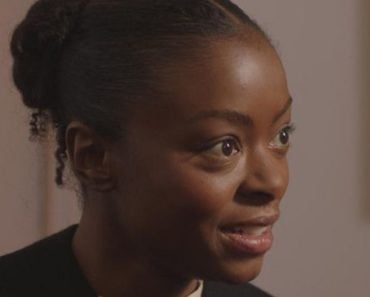 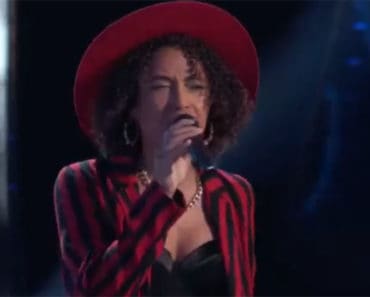 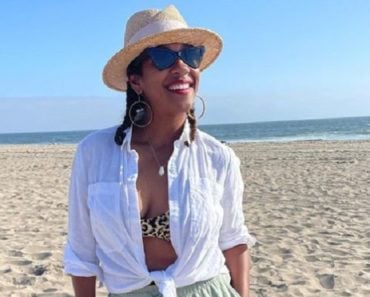 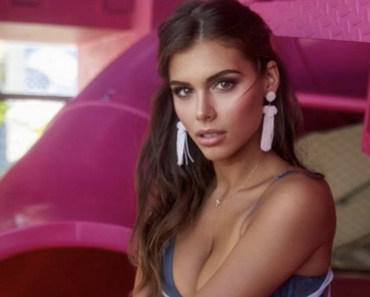 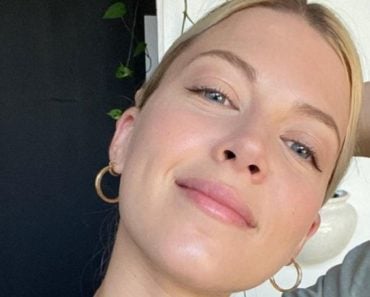