The Originals has always been a show about family, and it was very much all about the Mikaelson family in Season 2 of the CW vampire drama, with both Esther, Mikael, Kol, and Finn returning, Freya being introduced, and the siblings’ Aunt Dahlia serving as the big bad. And while family will always be a major theme in The Originals, it will be explored in a little bit of a different way in the show’s upcoming third season, as the sired vampires of the originals (in many ways, the “first line of children” of Klaus, Elijah, and Rebekah, as series creator Julie Plec describes) arrive in New Orleans to seek power and vengeance.

Earlier this month at San Diego Comic-Con, we were able to talk with Plec and fellow executive producer Michael Narducci about the new season of The Originals and what fans can expect from their favorite characters and the very complicated relationships between them. And while both producers definitely dedicate a good amount of their time previewing the new threats arriving in Season 3, especially after the somewhat quiet, non-cliffhanger ending that Season 2 had, they also discuss what Davina and the witches’ agenda might be this season, if/when some the characters (including the heartbroken Josh) will find love again, and whether or not we’ll see any crossovers with The Vampire Diaries now that both series are finally airing on the same night.

The Originals Season 3 premieres on its new night, following The Vampire Diaries, on Thursday, Oct. 8, at 9 p.m. on The CW. 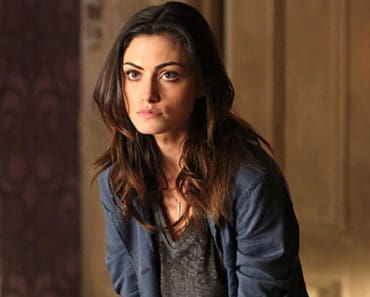 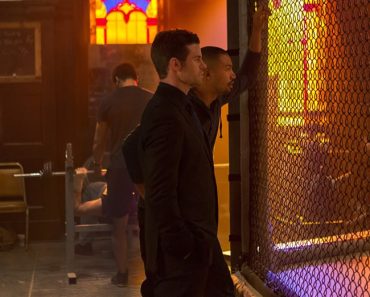 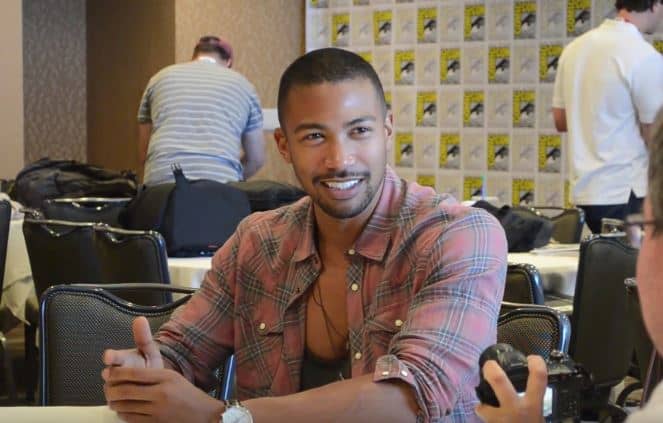 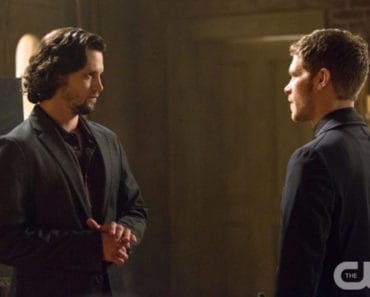 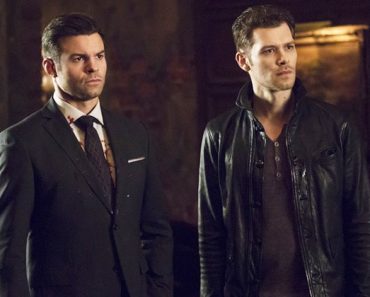 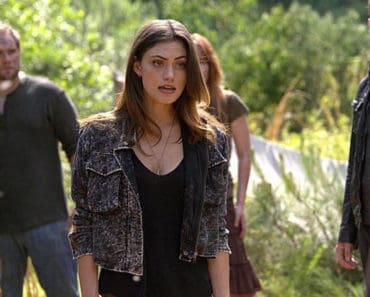