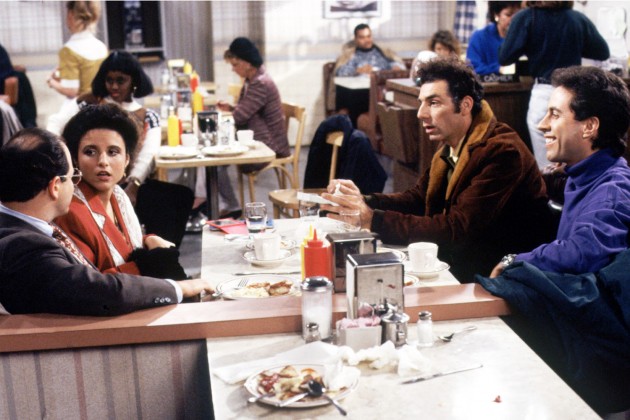 One second from every episode of Seinfeld is like a bloopers reel showing the beginning of every crazy moment on the show. This is one of those programs that you really need to be a fan of to get into otherwise it might be something you turn on just because there’s nothing else on. The type of humor it produced isn’t something I’d call high brow but it’s not entirely low brow either. It’s a subjective thing but it seems more middle of the road and born from desperation that comes from living in the city. It could mean I’m more of a country person but the city life seems to make people move a little quicker and act a lot more neurotic at times. Ever notice that?

It’s not just Seinfeld either. If you’ve ever watched Friends or any show like either of these then you might have noticed that anyone living in the city really does tend to live at a faster pace in order to keep up with their environment and everyone in it.  That kind of hectic lifestyle seems like it would wear anyone out and to be honest it kind of wore me out just watching the show a few times. Seinfeld was funny, I’ll give it that, but it’s more amusing because you seem to be laughing at everyone’s neurotic habits rather than at the situation or the joke. Maybe I’m reading it wrong but this is what I saw.

George for instance is one of the most nervous characters I’ve ever seen. He’s almost never happy and always has to think about anything and everything that could go wrong when he has the chance to be happy. Kramer is the most laid back of the bunch it would seem and that’s saying a lot because the group tends to be snarky, anxious, and a whole slew of other descriptors that would paint them as something less than pleasant but a lot more than depressed. The middle of the road feel of this show could have been part of what drew people to it so often but likely it was Jerry Seinfeld’s comedy routine that he does in pretty much every show. It had to start somewhere.

Maybe my biggest issue with the show is that it never once got truly sappy. Other sitcoms had moments that related to what it meant to be a human being. This show was one giant rat race from start to finish. Some sitcoms slow it down to deal with real issues, Seinfeld hit the gas and never looked back. In short the show kind of just thumbed its nose at the idea of being able to show anything other than comedy, which worked for some people but made it a little hard to watch for others.

Since it’s been off the air people have been clamoring for it to come back but it’s not likely that we’ll see any kind of reunion tour unless everyone’s on board. 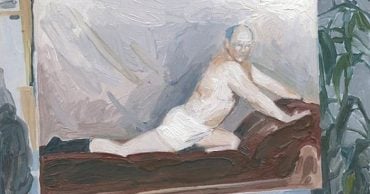 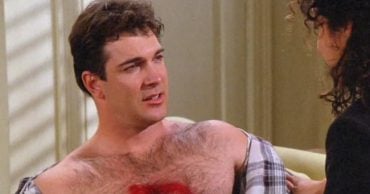 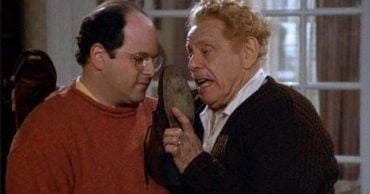 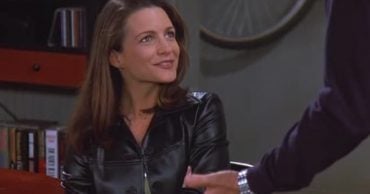 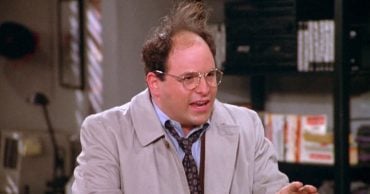 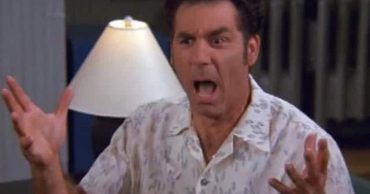