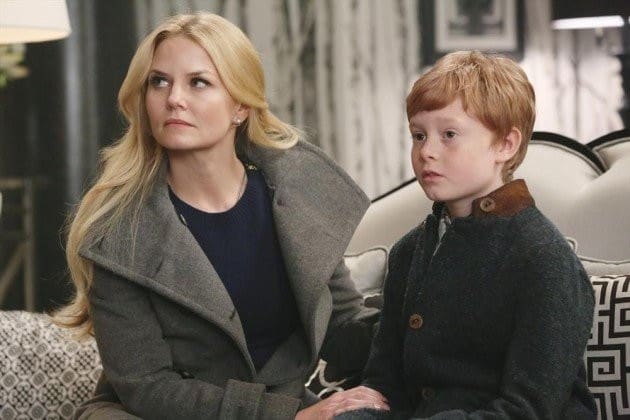 As Once Upon a Time continues its “Queens of Darkness” saga with Cruella, Maleficent, and Ursula, the show had its weakest episode of not just this season, but the series as a whole, as several characters took multiple steps backward and behaved out of character.

I will admit that I wasn’t looking forward to this second half of the season once the Frozen arc was over because the premise of Rumple going full on evil by assembling the “Queens of Darkness” was just not intriguing to me. So far, in week two, Once Upon a Time has yet to make me change that opinion. There was a lot of emphasis on the Charmings this week as they kept concerning themselves about this dark secret that they have been keeping regarding Emma and their involvement with the three queens.

It got to the point in the episode where I almost turned the episode off because it was getting overwhelmingly difficult to follow it. The flashbacks to them being contacted by the queens as they were trying to stop Regina from unleashing the curse were decent, but it made me realize the after four years, the flashbacks have started to lose some of their quality. I get that there is plenty of story to tell, but is it necessary to poke at something that is already concluded when it comes to Regina’s curse? That’s just me, but the big reveal that Maleficent was pregnant and that was the reason she was pushing Snow and Charming to help her, Cruella, and Ursula find a way to stop Regina was interesting.

So what does the big secret end up being at the end? When Snow goes to see Regina in the present and asks her to go undercover by joining the villains–cringe moment right there–she reveals that she and Charming were responsible for Maleficent losing her child. She also explains that Emma has the potential of great darkness, and if she learned the truth, it could send her down that path.

I’m going to be fair here by saying that we have seen several shows feature the protagonist at a point in their lives where they do switch sides temporarily and that’s fine depending on how you do it. Here, however, it just feels like the writers, and it hurts to say this, are perhaps starting to lose some of their magic (no pun intended). I don’t know what I’m most annoyed by: the fact that Regina is going to go undercover, but yet somehow be presented as wanting to go back to evil, or Emma becoming (possibly in a cheesy way) evil with the queens.

Now I will be fair to not judge too much in advanced before I see it, but it did feel like the show insulted itself with how the characters were written in this episode. Seeing the Charmings keeping the secret feels so forced because has there ever been a time in this series when these two haven’t been dying to tell Emma valuable information? It just doesn’t feel like the characters that I have followed for four seasons. In addition, how shocking was that Belle/Will reveal in the end? As Will was one of my favorite characters on Wonderland, I’m curious as to what his role on Once will be in this second half of Season 4, as he hasn’t really had much to do up until now.

Overall, while there were some solid moments in “Unforgiven,” this wasn’t a very good episode of Once at all, as it feels like the series is trying to be some other type of show instead of itself. 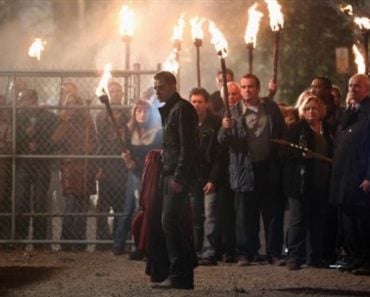 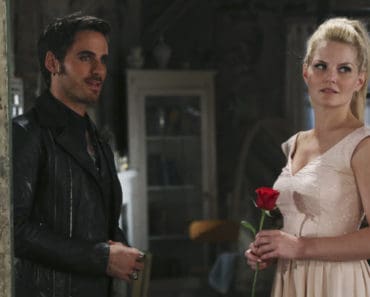 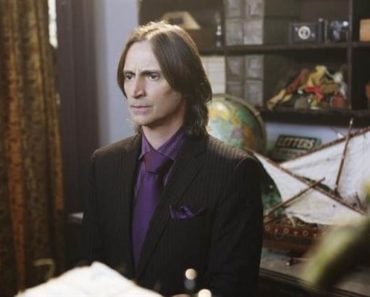 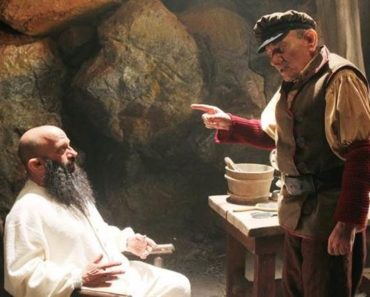