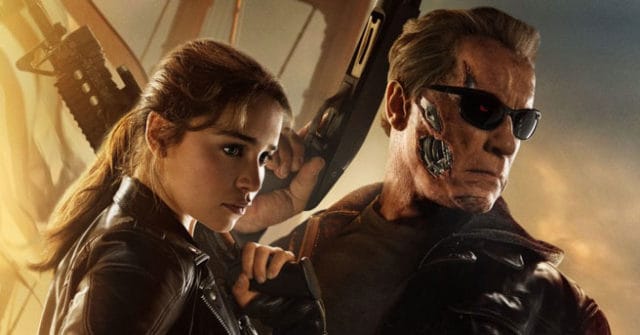 It seemed as though Arnold Schwarzenegger’s time as The Terminator ended when Paramount pulled the plug on a Terminator: Genisys sequel.   However, with recent rumblings of a continuation of the franchise not to mention a potential involvement by James Cameron, Schwarzenegger changed his tune.  He told movie site Fandango:

I don’t really know how to react to this.   The reality is that Arnold is 69 years old.  I love the guy and wish he could be President of the United States, but as far as Terminator movies, what the hell else is this guy going to do?  I certainly don’t doubt his work ethic and at 69 I’m sure he would beat my 38 year old body to a pulp, but I just can’t see this lasting much longer if at all.  More power to Arnold but they better start filming fast.

In the meantime check out this cool Terminator tribute video from Joblo. 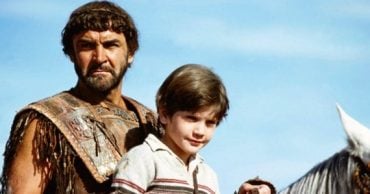 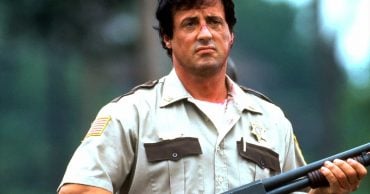 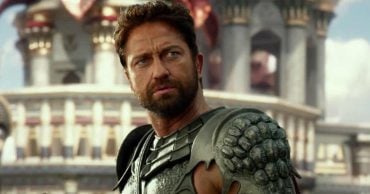 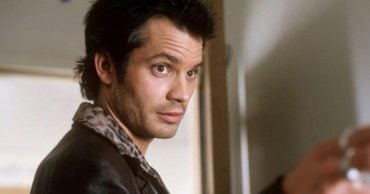 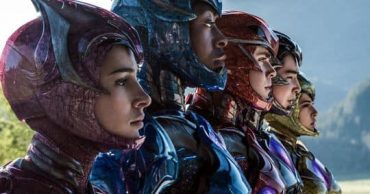 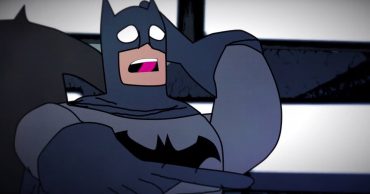