Everyone was excited when Universal Pictures announced that a Mamma Mia! sequel is coming in the cinemas next year. Now, there’s another reason to be more excited. A legendary singer has joined the cast who will be the film’s “secret weapon” according to the producers.

Cher has joined the cast of Mamma Mia: Here We Go Again!. The film will serve as the sequel to the blockbuster 2008 musical. There are no details yet regarding the character that she is going to play. In her Twitter account, she tweeted the lyrics of the song “Fernando” by ABBA. Then, she tweeted that she “just went through two dance numbers, everyone’s great” which possibly means that she was in rehearsals. She also posted a photo of ABBA-style shoes which confirms her involvement in the film.

Meryl Streep, Julie Walters, Christine Baranski, Amanda Seyfried, Dominic Cooper, Pierce Brosnan, Stellan Skarsgard, and Colin Firth are expected to reprise their roles in the sequel. They are joined by newcomers to the franchise like Andy Garcia, Lily James, Alexa Davies, Jessica Keenan Wynn, Jeremy Irvine, Josh Dylan, and Hugh Skinner. The sequel is expected to contain flashbacks during Donna’s younger days and how her relationships with the three men turned out. Ol Parker is directing the film.

Mamma Mia: Here We Go Again! is showing in cinemas on July 20 next year. 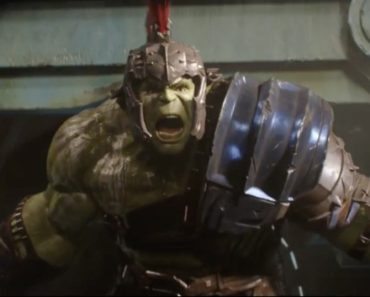 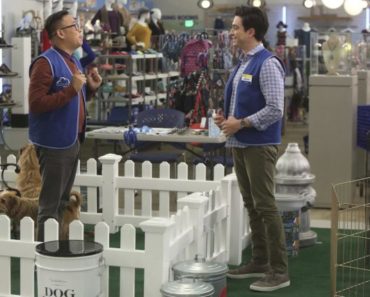 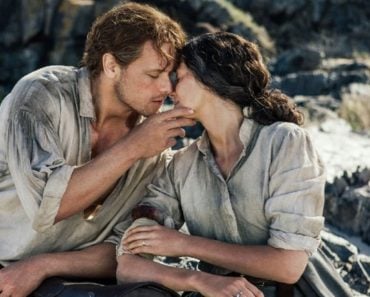 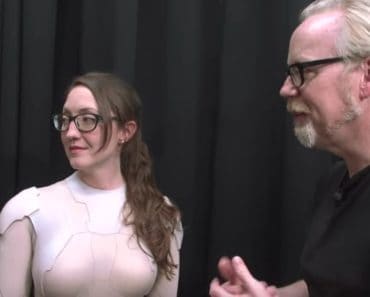 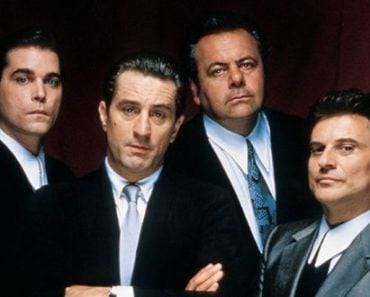 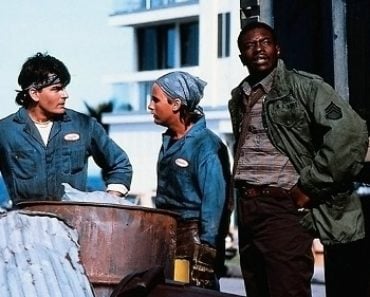