Home
Television
No Tomorrow
No Tomorrow Season 1 Episode 2 Review: “No Crying in Baseball” 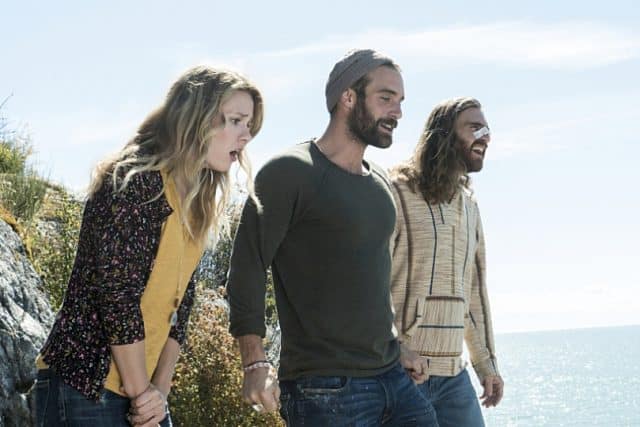 While I thoroughly enjoyed No Tomorrow‘s series premiere (check out my review of it right here, if you haven’t already), the episode’s final scene did leave me a little concerned. Having Xavier’s cousin, Jesse, breaking out of prison and, even more so, having Xavier harbor him felt like a step too far for the series, a little too cartoony for a show that is already pretty outrageous. Unfortunately, tonight’s episode, “No Crying in Baseball,” focuses heavily on Xavier’s attempts to keep Jesse safe, and while it somewhat works on an emotional level (Xavier views Jesse as his brother and just wants him to enjoy the last eight months of his life), the insane logic behind it all took me out of most of those scenes.

Still, though, I can’t be too hard on No Tomorrow, since it asks us to buy into a character that believes the apocalypse is happening in less than a year; really, it wants us to check logic at the door for the most part. But that really only works for smaller bits of craziness, like Xavier buying nine washing machines from Evie’s dad so that he can finally win Employee of the Year (and so that Xavier and Evie can have a foam party). Xavier being so reckless with his money is easier to swallow than him taking in Jesse, knowing that if he’s caught, he’ll go to prison, too. And while Jesse ultimately ends up on a trip to Canada at the end of the episode, safely hidden in one of the boxes from Evie’s company, he detracts from the hour instead of enriching it, only serving the purpose of a plot device, as his run-in with a police officer leads to Evie and Xavier proclaiming how much they’re beginning to care about one another.

However, minus the problems involving Jesse’s storyline, “No Crying in Baseball” acts as a solid follow-up episode to No Tomorrow‘s impressive pilot. Evie and Xavier’s relationship continues to develop in entertaining and realistic ways, as Evie butts heads with him over how to best solve the Jesse problem and also gets him to open up about the death of his mother. Joshua Sasse provides real sincerity and sadness when Xavier tells Evie about the video of his mom and how he wants to jump off Dead Man’s Cliff as a way to honor and connect with her (he never jumped off the cliff with his mom, even though she had wanted him to back during their summer visits to Seattle when he was kid).

Furthermore, Sasse really does some fine work in the quieter moments of “No Crying in Baseball,” such as when Xavier’s eyes linger longingly on the tape when he first finds it in his garage, and the wave of emotion that crosses his face when he’s finally able to hold it together and finish watching the video. Both on Galavant and in No Tomorrow‘s premiere, Sasse brought charisma and comedic skills; he was charming in all the right ways. But this is the first time I’m seeing him dig deeper into a character and flex his dramatic chops, and his performance has been a very welcome surprise.

While Xavier must find the strength to re-open the wound of his mother’s death, Evie needs to strengthen her confidence before going in front of an executive panel to prove why she should remain at her position at work. Even though it’s not as intensely dramatic as what Xavier’s going through, No Tomorrow still treats Evie’s fear as a legitimate problem, and the show is all the better for doing so. Sure, there’s more laughs in this storyline, from Evie nailing a line drive into Jesse’s nose, or the flashback of her freezing up during game night; however, when it comes time for Evie to illustrate her importance to the company, she steps up and succeeds, and it’s incredibly satisfying to watch her continue to grow, thanks in large part to her relationship with Xavier.

It’s small moments like those Evie’s interview that show why No Tomorrow’s romance is worth investing in. The best relationships, both on TV and in real life, turn the two individuals involved into more complete people; the person that you’re really supposed to be with helps you become the best version of yourself. Although it’s only been two episodes, it’s pretty clear that both Evie and Xavier are bringing out the best in each other, and even problems as big as helping an escaped convict flee the country aren’t going to get in the way of that.

No Tomorrow Season 1 Episode 2 Review: "No Crying in Baseball"

Evie helps Xavier protect Jesse and discovers more about his family in a solid episode of No Tomorrow. 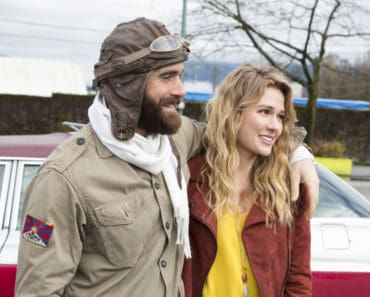 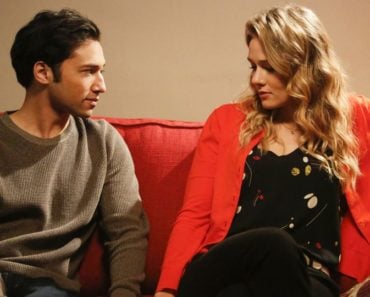 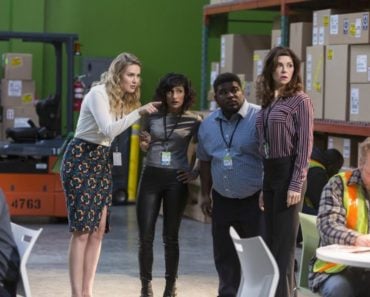 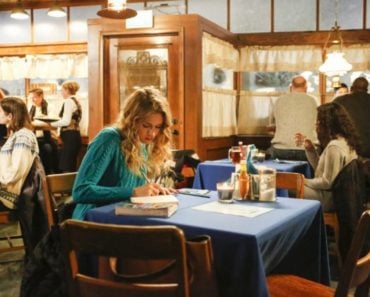