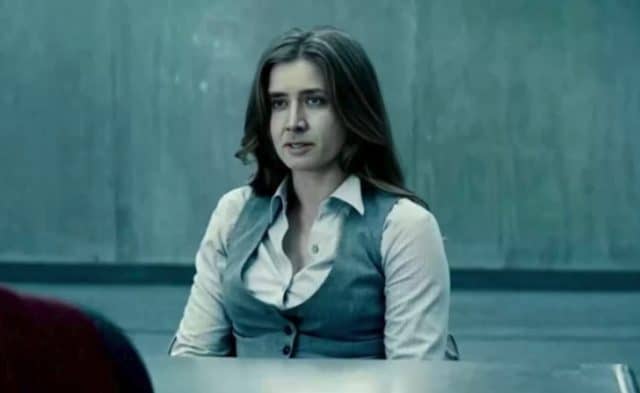 I don’t know if I’d really like to thank the machine-learning algorithm that can put Nicolas Cage into any movie in history or petition for it to be dismantled. To be fair it’s a new piece of software called FakeApp that allows people to scan a celebrity’s face and then use it wherever they want in existing movies. It’s kind of creepy and a little awkward but I get the feeling that once people get the hang of it they’re going to be doing it out of control. It obviously doesn’t fit one hundred percent correct and you’ll be able to tell that the actor’s face doesn’t belong there since the movies have been out for so long. But that won’t stop people from using it as much as they want once they figure out just how to work it.

Oy vey, this means that as of now Nicolas Cage can be seen in pretty much any movie you imagine and someone could post the clips of what they’ve done. His crazy mug could be on anything from the most innocent of movies to the most horror-ridden ever. Some folks that are fans of Cage might actually like this since it seems like could be fun and offer a lot of hilarity. Once other celebrities are uploaded into the system there’s a good chance that more people will log on and want to see other celebrities in various movies just to see how they mesh with that particular film. It could also be used as a ‘what if?’ kind of thing since there are plenty of movies in which favorite actors were sought out but didn’t participate.

That could be a big boon for FakeApp really since it could give people the satisfaction of seeing what could have been, kind of. I don’t fully know how the program works really so I could just be talking rather than knowing what to expect. It does seem very interesting however, not just for the Nicolas Cage aspect but for the applications it could open. Really, I think a lot of people have seen enough of Nic Cage for right now. He’s a good actor but too many of his characters end up looking and sounding the same way when he really gets into them. Now if you take in the stuff he did when he was younger he was more of an actor, someone that could really get into a part. As he got older though that kind of went away as he settled into a persona that showed up to just about every picture he did.