Experimenting on human beings sounds like the stuff of which conspiracies and science fiction stories are made, and that’s why The Titan isn’t a total loss since it does stand out as a movie that, like many others, shows why the human imagination can be a dangerous thing, especially when paired with ego and unlimited expense account. When Rick and his family end up moving to a compound to find a method by which to help humans survive on Titan, the only place that is found to be amenable to human life in any way, it becomes obvious that the scientist, Collingwood, is the type of guy that will smile to a person’s face and stick a knife in their back while measuring the effect at the same time. Yeah, he’s that kind of scientist, and it’s not tough to think that his experiments are going to fail horribly since, as amazing as the human body is, there are limits that can’t be pushed with everyone, as each individual person is bound to react to various stimuli in different ways. 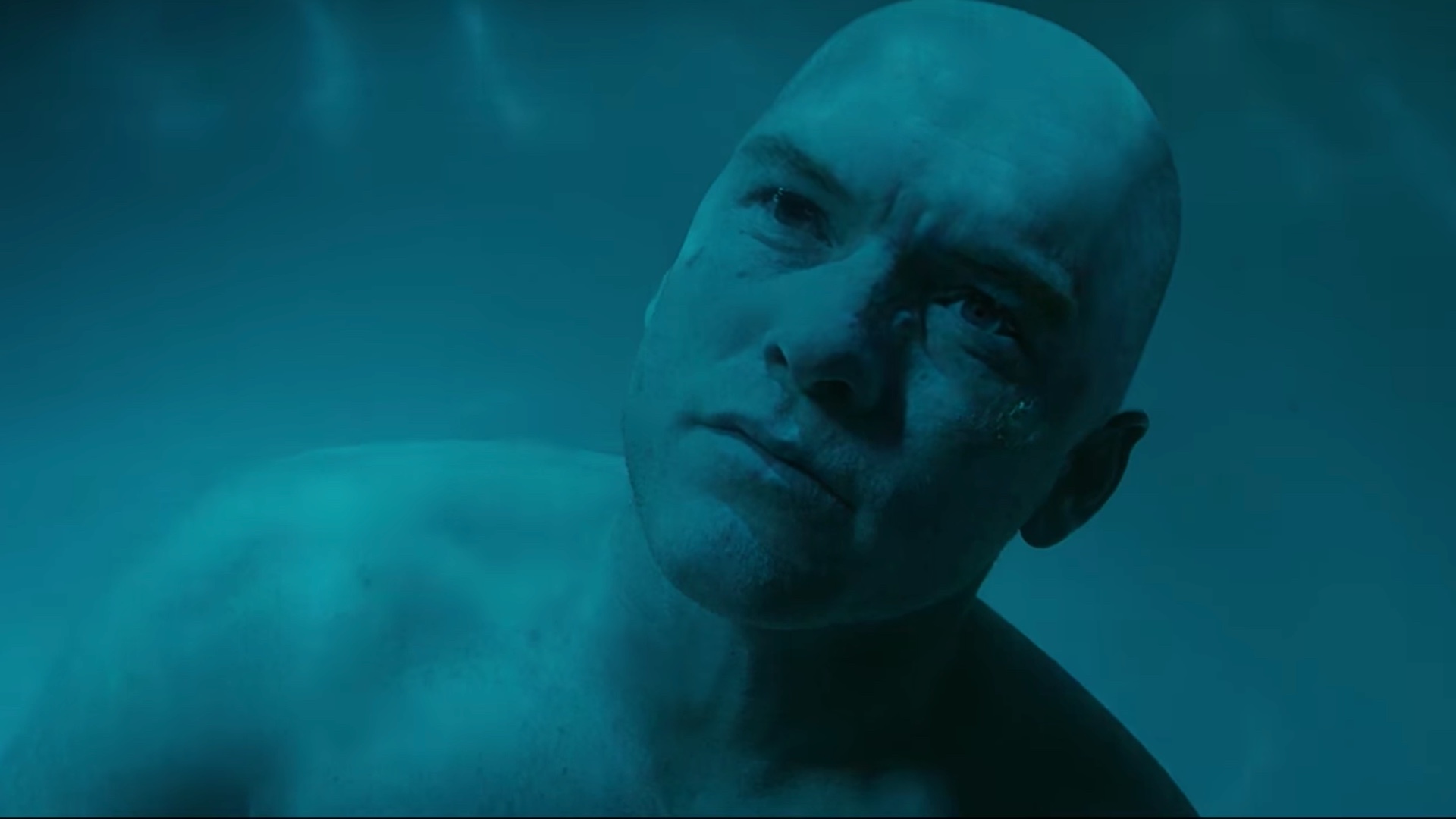 The story is kind of predictable.

One only has to pay attention to the mannerisms and attitudes of the various characters in order to figure out when a few of the characters are going to meet their end and that Rick and Tally will be the last two that will survive the process. When things started happening to each of the test subjects, though, it’s easy to start pointing out when certain developments would start happening, and there are moments when the dialogue is easy to guess as well. In a big way, it does feel as though this movie was a way to play it safe while making a movie that features a few very talented actors, along with a few others that are relatively unknown. Sam Worthington is a name that a lot of people should remember at this point, thanks to a couple of different movies, but somehow a lot of people still don’t know that much about him.

It does make a person question what they might do if they were selected to see whether or not humans could evolve in this manner.

Once the deception of Collingwood is found out, meaning that he’s using various animal DNA to change each participant, it would probably make a lot of people say no if they were asked to take part in this procedure. But at one point, it does feel as though Rick might figure that he’s gone this far, so going a little further is better than trying to stop and go back. But when he and the others start to lose their hair and huge patches of skin start to shed from their bodies, it becomes less of a question and more of an accusation as to what’s going on. In nearly every movie like this one, there’s always a scientist who is willing to push boundaries that should be left alone, especially when it comes to the fate of humanity, which this movie does mention a couple of times. A good part of the movie is devoted to the changes the participants have to go through, however, so the fate of humanity kind of gets left alone for a good chunk of the time. 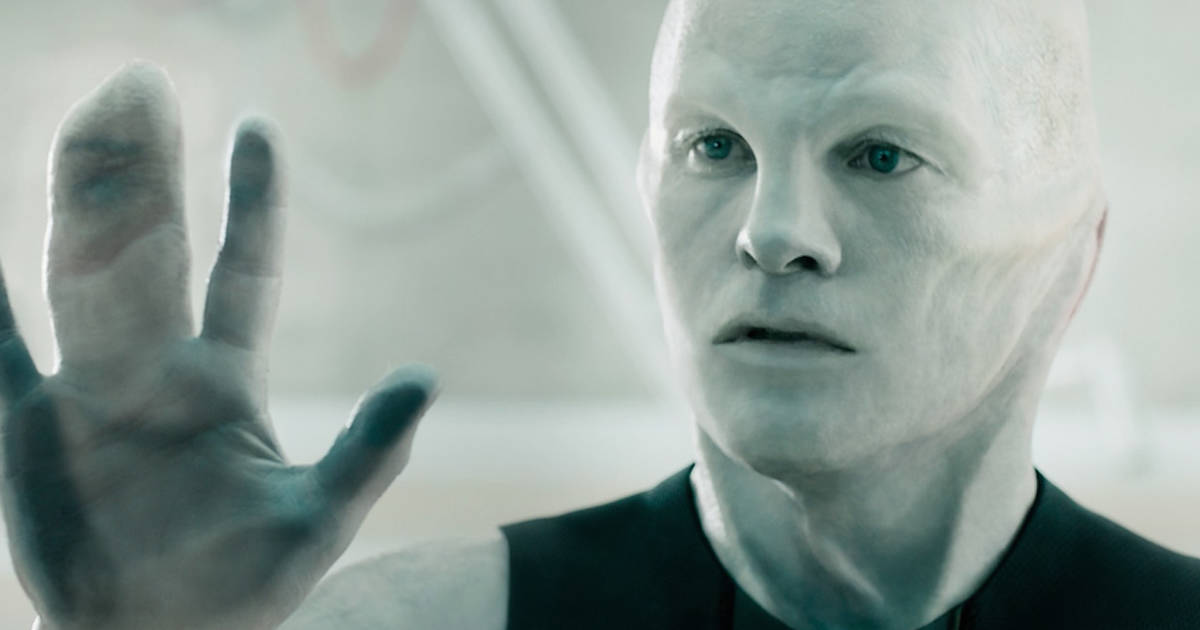 The end result does more than altering the appearance of the remaining two candidates.

This was kind of expected after losing their hair and shedding their skin since thinking about what the surface of Titan might be like makes one think that a regular human being wouldn’t be able to adapt quickly enough or survive for that long. But the appearance of Rick and Tally that becomes the end result is kind of interesting since it implies that these forms would be able to handle the harsh environment in a manner that might push for a greater evolutionary change that might give humanity a future, but one in which they would never be the same. What it does to Tally, however, appears to be more psychological as she ends up killing her own husband before making her way to Rick, who is the only other person that can understand what she’s going through.

This movie is interesting, but it feels as though it’s trying to be safe and controversial at the same time.

In other words, it’s trying to deliver a message while trying to be entertaining, and it ends up telling a story that’s kind of hard to take since it feels muted in a few ways, as though the filmmaker wasn’t ready to push the envelope that much. That’s how it feels, but perhaps they thought that they were pushing things enough to be interesting. It’s hard to tell.

There are a lot of movies that deal with humanity and evolution, but this one just felt a little too closed off. 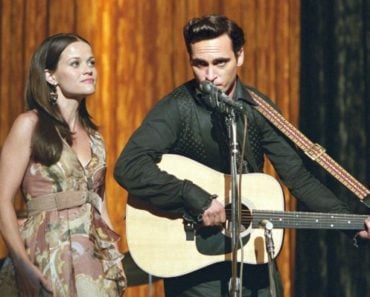 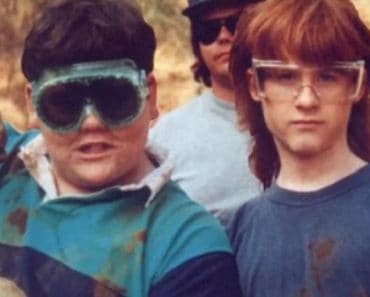 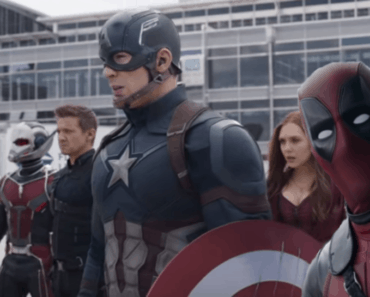 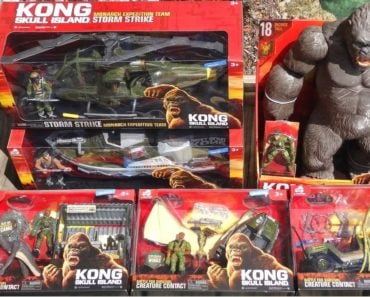