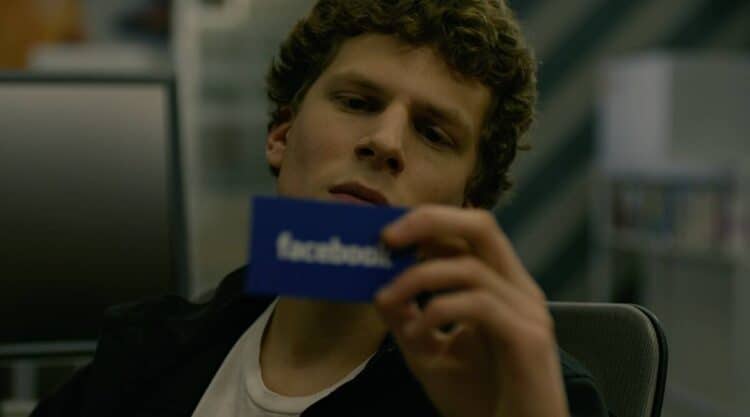 People are going to have their opinion about who Mark Zuckerberg is and whether or not The Social Network was an absolute true story, but one thing to remember is that it is a movie and that if there is any truth, it likely wasn’t much. The story starts in a way that’s bound to garner support from some people as they might say ‘Poor Mark’, while others might have looked at his behavior and realized that he was being made out to be a complete jerk that tried too hard to get people to like him. Whether this was how things went or not is kind of irrelevant since the movie was made to create a persona for each character within it that many people have disputed since it was released. The creation of Facebook has been disputed more than once, but the fact is that it has become one of the most addictive social media platforms in the world, all because someone had an idea and decided to flout the rules, supposedly, in an attempt to get the attention of people around the world.

That’s how the movie goes at least, since the younger version of Mark Zuckerberg, who went to Harvard, was fully ready to strike back at the woman that broke his heart, and in effect when on a tear that would one day become one of the most popular ideas that people had ever seen. There was no way to offer up anything other than disgust and resentment for Mark in this movie since the fact that he decided to trick his friend and continue to push forward in a way that might be inspirational to some folks, but is absolutely dirty and suspect to many others. One can say that Facebook has become such a success story that it no longer matters how it happened, but there are still plenty of questions that could be posed to those that were involved during the rise.

This movie, like many others, has taken on an appearance that some think might be closer to the truth than anyone is willing to admit, even if the facts don’t always pan out the way people want. This story rolled out as many might have guessed it would, but the mirror it used on society was kind of interesting since it was a reminder of how people fall so readily into one socially accepted activity or another without any question and without any thought of what it could do to their lives. Facebook isn’t a solely negative thing to be fair, but it has become a habit-forming site that many visit several times a day and spend hours upon hours on doing…whatever it is they do. The movie shows this quite easily, and this is one of the elements that isn’t made up or fabricated in any way since anyone that’s watching people on their phones these days might find at least three out of five on Facebook at one time or another. What’s really comical about this is the amount of shade that’s been given to Facebook in the past several years, even though people will keep using it.

Watching this movie can easily make a person switch from one emotional state to another, essentially from anger and suspicion to amusement and outright amazement since the idea that Zuckerberg took an idea and tried to cut people out when they no longer did what he wanted them to do sounds entirely suspect. Finding out the truth behind this movie is kind of eye-opening, to say the least, but it’s not unexpected. Any movie that has something to do with a true story is going to build things up a bit now and then or create the idea that the people who were behind these ideas were either devils in disguise or moronic caricatures of real people that were actually affected by the rise of this platform. Plus, the idea that people are in fact like giant flocks of sheep that will go wherever they’re led is about the only thing that’s one hundred percent real since as many people know, folks will follow whatever is hot and trending at the moment. Thank goodness for cynics at this point.

Overall, The Social Network is the kind of movie that people might be interested in if they want to know how something like Facebook came to be, from a slightly fictional standpoint. In a way, it does feel as though there was more realism to this story than people are willing to own up to, but it also came off as a story that was told with a great deal of bias and artistic license. When all is said and done, this movie is something that might need to be shown to college students that are interested in opening their own business, no matter what it is. Perhaps it should even be shown in an ethics course.