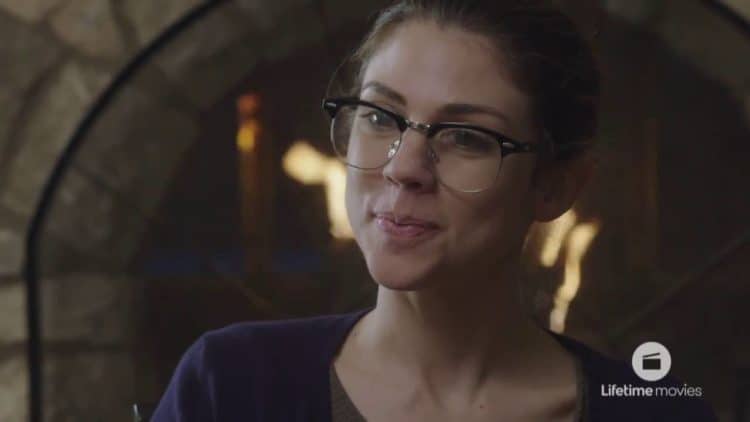 When looking through the movies that have come and gone over the years one can find a lot of hidden gems, but they can also find a lot of reasons why some movies were forgotten and/or left behind since the fact is that while they had a decent plot, the acting was either lackluster or the execution of the movie was kind of just ‘meh’. Unwanted Guest is the type of story that might appeal to those that love mild thrillers that have plenty of drama and are more akin to soap operas than box office hits. The fact that this is a Lifetime movie means that giving it a little more leeway than usual is necessary since it wasn’t meant to be a huge production that was bound to bring in a record number of viewers. Plus, the fact that plays out like a daytime soap is enough to make it obvious that expecting too much from this story isn’t a wise move. The overall plot isn’t horrible since it does what it sets out to do, which is to tell a story about a young woman that is invited into someone’s home and ends up becoming her friend’s worst nightmare.

Amy and Christine are kind of typical when it comes to their friendship since Amy looks like the bookish type, she has a background in chemistry when it comes to her education, and she doesn’t appear to think too highly of herself. When Christine invites Amy home for the holiday’s things change in a hurry when Christine falls ill, Amy lets her hair down, literally and figuratively, and things around the home begin to change slightly. One particular scene that feels a bit tenser than others comes when Christine’s mother, Anna, walks into the kitchen one morning and finds Amy cooking breakfast. Some folks might think it was awfully nice of Amy to do such a thing, but Anna appears a bit amazed and a little put out by the action. That’s understandable enough, a lot of people might find it kind of disconcerting to see someone operating their kitchen after having known them for so little time.

It might not be the worst thing in the world, but it’s a warning sign that someone might be getting a little too comfortable in their role as a guest. Nothing much happens after this until Christine ends up falling ill, becoming bedridden as whatever she’s contracted leaves her so ill that she has to have assistance to rise. At this point, some folks might turn off the movie as it’s not always the most convincing story, and the level of excitement is kind of tough to find. The fact that Amy attempts to seduce Christine’s father one night is a huge red flag that it’s time for her to leave, and the idea that Anna eventually starts to put two and two together makes it even worse. But when Anna falls off of a stool and breaks her leg and wrenches her back, becoming bedridden herself, her suspicions continue to grow. At this time, Christine is still laid up in bed, as she’s still sick, and yet her father isn’t growing suspicious enough to kick Amy to the curb.

When Amy decides to play hostess for the night when Christine’s father has a dinner party for a potential client, he does become a bit suspicious, especially since he’s not willing to be entirely seduced by Amy, who begins turning on the charm. When the father continues to remain stoic, Amy continues to work her magic with whatever she’s been putting in the food and drink she’s been given Christine and Anna, making it clear that she wants to be the only woman in the father’s life. All in all, this movie plays out like a daytime drama on many levels and isn’t quite as appealing to many people that might want to see a bit of action and even get a little bit of a thrill. Amy comes off as a bit too manic and even desperate in a few ways, while Christine acts kind of like the good-natured individual that is friendly enough and kind enough to be taken advantage of by someone like Amy.

There are a couple of twists, such as the fact that Amy isn’t the real Amy Thomas, since she took the name from a woman that had already died. But she’s also suspected of killing her former boyfriend, and then killing his new girlfriend. She also cuts the brake line of the father’s business partner, causing him to crash, making her an actual villain in this case even if her machinations weren’t exactly well-planned. The point is that the story is something that could happen in the real world, which gives it a bit more of an edge, which is more than it might have had otherwise if Amy turned out to be a misunderstood individual that just needed acceptance. 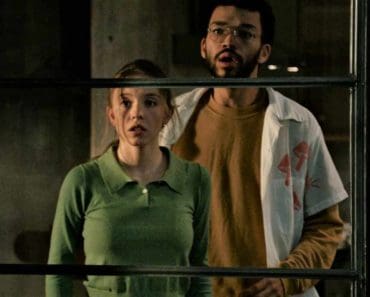 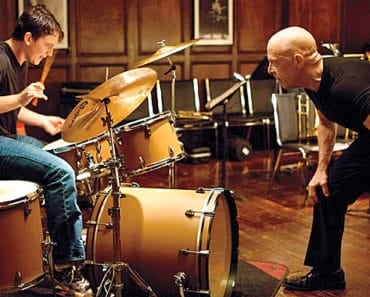 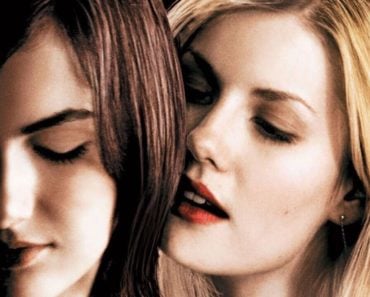 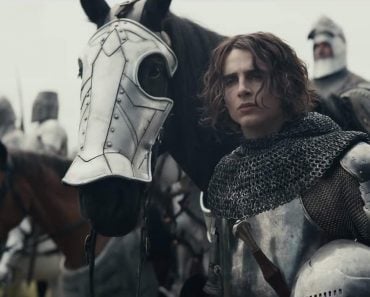 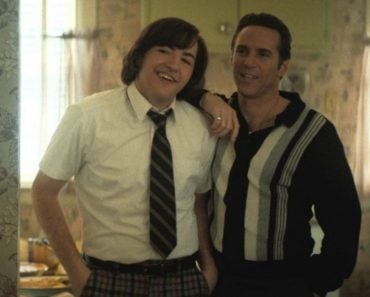 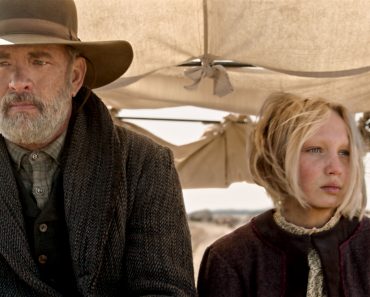