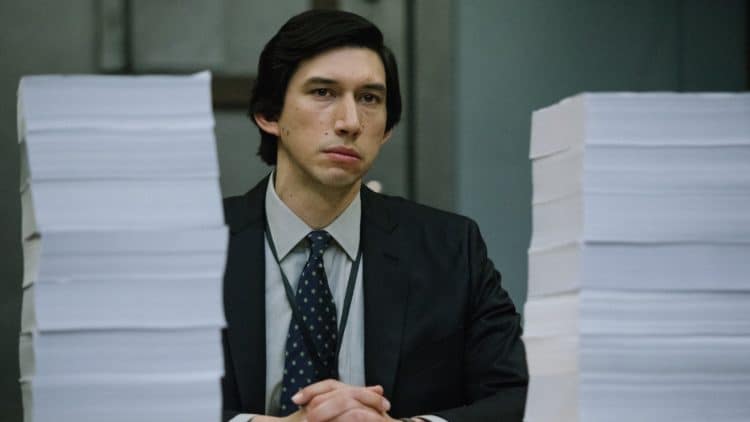 It’s very easy to be a little bit cynical about any movie portraying the government in any way since the typical thought is that things are going to be skewed in some manner since one can easily think that the US government might not want to look more ridiculous than it does in real life. But The Report is, as some have discovered, more or less accurate with many details, while the common exaggerations and embellishments are used in a manner that makes the story easier to watch and less like a senate hearing that might bore people to tears. Plus, the star-studded cast helps when it comes to watching the movie in a big way, and the manner in which each cast member nails their role might not appease everyone since the story is based on true events, but it’s still an impressive showing that doesn’t go too far over the line as things are kept more or less as they really happened. It does appear to be kind of tricky when a movie emulates reality since the act of portraying real events and real people is a challenge for a few actors in the business.

But Adam Driver and Annette Benning do a great job of leading a cast that pulls together to examine the use of torture and the attempts of the CIA to hide any evidence that such things happened following the events of 9/11. This infamous date has sparked several movies and still manages to press a lot of sensitive buttons when detailing how things went down and what the response was to the attacks that took place back in 2001. Many people are still of the mind that the attacks were not conducted by terrorists and that something a bit shady was going on, but the aftermath of the event is still being felt to this day, and the response of the CIA when it came time to interrogate several prisoners has been nearly buried in American history since whether people will admit it or not, torture is a very sensitive subject.

Playing the part of Daniel Jones, a senate staffer at the time, Driver takes the lead in a big way as he shows himself to be passionate about finding out the truth that the CIA attempted to bury, pushing year after year to make certain that the agency isn’t allowed to cover up their actions when it came to the brutal torture of suspected terrorists that were either responsible for or connected to people who were responsible for 9/11. The trouble that was discovered with the torture methods that were used by outside contractors under the supervision of the CIA, as the story goes, is that the information obtained was either false, misleading, or had already been gathered, which made the torture cruel and unnecessary. Jones and those that were in support of his search were bound and determined to bring the CIA to task, but with so much support and power backing them, the agency was just as determined to redact and hide away much of the information that made them look less than innocent in the eyes of those that might have had something to lose if the torture that was being administered was brought to light.

The tension that continued to mount felt very real within the movie as nothing was pushed so far past the line between reality and fiction that it couldn’t be easily managed since the story didn’t feel like a case of glammed-up espionage and it didn’t become needlessly boring. There were a few high stakes moments that might have been exaggerated just a bit, but those that have gone in-depth with this movie have made it clear that while there were composite figures that were there to represent the efforts of several people and there were a few exaggerated moments, The Report is one of the several movies that does what it can to be as genuine as possible so that it can avoid being too far removed from its source material. There are bound to be a few things that were changed around and altered from real-life events, but until one does their research it’s hard to tell since Driver and his fellow cast members do a good job of keeping this story grounded but enticing at the same time.

In all honesty, that’s likely what makes this story interesting enough to watch since if one were to ask ten to twenty Americans about this tale they might find that a very low percentage of those asked would know what they were talking about. Watching this movie made it clear that the US government, which we rely so heavily on at times, is not perfect, and that mistakes are made far too often in the name of security and a misguided sense of what’s needed to keep people safe and secure in the knowledge that their country has their best interests at heart. 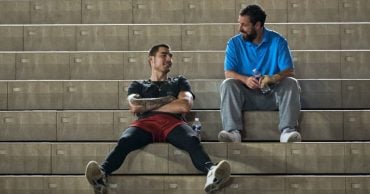 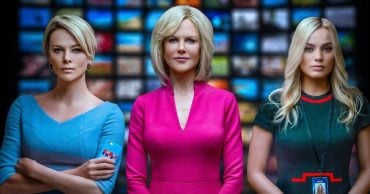 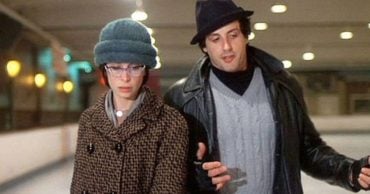 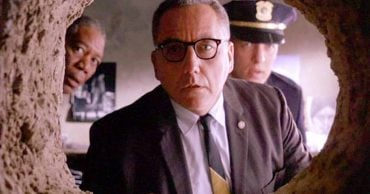 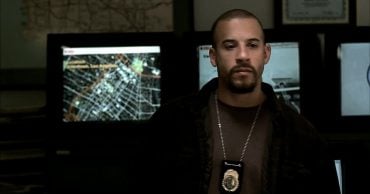 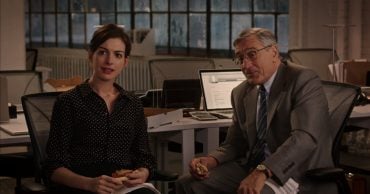