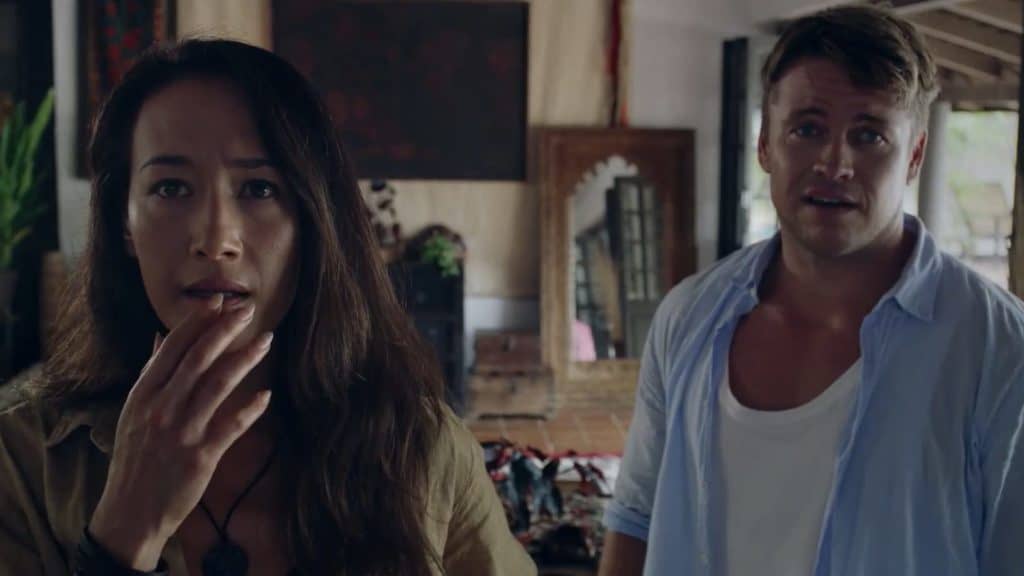 When one takes the time to look around they might find that there are a lot of movies that are created that tend to fly under the radar, and while not all of them are that great, some of them might deserve at least a first look to determine if they’re worth talking about. Death of Me isn’t what you might call a seriously impressive movie but it does have the kind of story that could be developed into something great if it were given a bigger budget. It’s fair to say that releasing this movie in 2020 didn’t do it any favors since the whole idea behind vacationing and getting stuck in a faraway land didn’t really appeal to a lot of people last year, especially with the pandemic on and more than a few people willing to verbally eviscerate anyone that dared to talk about their vacation plans. But the upside when talking about this movie is that it did start out in a very convincing manner and had a chance to develop into something that might have been, by the end, insanely horrifying. But somehow the movie kind of fizzles and flares out before it ever gets to the end.

One of the best analogies perhaps is that it resembles a project to which the actors are definitely committed but the production team and the director might have wandered off in the middle of one scene or another, making it necessary to stop and then start again several times as the movie continues forward. This is definitely what happens since while Maggie Q. takes her role as Christine very seriously, and Luke Hemsworth does his best to appear as the concerned and confused husband, Neil, the movie around them feels about as consistent as Jello that hasn’t been allowed to set properly. There are plenty of moments that are ripe for scares, even if they’re jump scares, but the moment passes without much of anything happening most times and becomes little more than a running series of scenes that lead up to something, one hopes, but then drop the audience like a stone before getting there.

The movie shows Christine and Neil initially passed out in the room of a home that’s being rented out as an Airbnb, with Christine on the bed covered in dirt and Neil on the floor, either knocked out or dead, the audience doesn’t know until Christine, who wakes up first, wanders over to shake him awake. The two have no recollection of how they returned to their room the night before, nor do they understand why they’re all dirty and why their room is a mess. Before they can retrace their steps, however, Christine notices that they’re late for the ferry that would take them back to the mainland where they’re meant to catch a flight back to the US. The only issue is that strange things begin to happen on the way to the ferry, such as the fact that their cab driver first goes the wrong way and then tells them to get out when they try to convince him to head to the ferry, and then the disappearance of their passports, which results in their inability to even board the ferry. On top of that, someone loads their luggage onto the ferry and it takes off before they’re able to call it back.

Up until that point, it might be written off as a bad vacation and not much more, but when Neil checks his phone and their camera he finds a 2-hour long video that shows the two of them at a local bar where they’re given a shot of something in their drinks that apparently causes them to hallucinate and, as they keep watching, to engage in a sexual act in which Neil chokes and then kills Christine. He then buries her in a shallow grave, which is obviously upsetting as she can’t help but look at him askance throughout the rest of the movie, at least until she realizes that whatever happened to them, Neil had no idea what it was, and is a victim as well. This becomes even more apparent when Neil suddenly disappears after Christine suffers a vision of her husband pulling out his own entrails before falling into the bay, where he disappears.

By the end, the audience finds out that this elaborate scheme that was put together by the residents of the small town is all part of a ritual to get Christine to sacrifice herself for the greater good so that a vicious storm that was said to be on its way toward the island would pass them by, as it’s done for 200 years according to the townsfolk. When Christine refuses to sacrifice herself after finding out that she’s been tricked by the townsfolk, the storm hits, and even trying to escape does no good as Christine ends up dying with the rest of the town and its people. As far as scary movies go this one had a chance, but it kind of tripped itself up more than once and as a result didn’t really come off as strong as it could have. 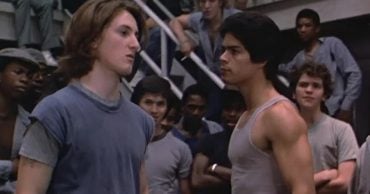 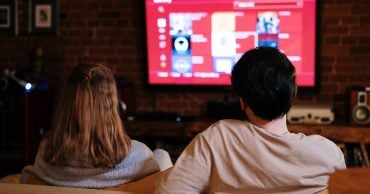 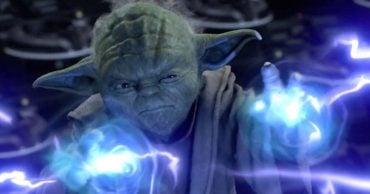 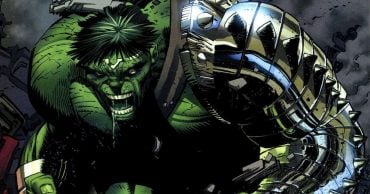 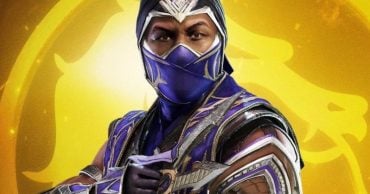 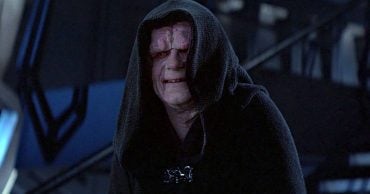