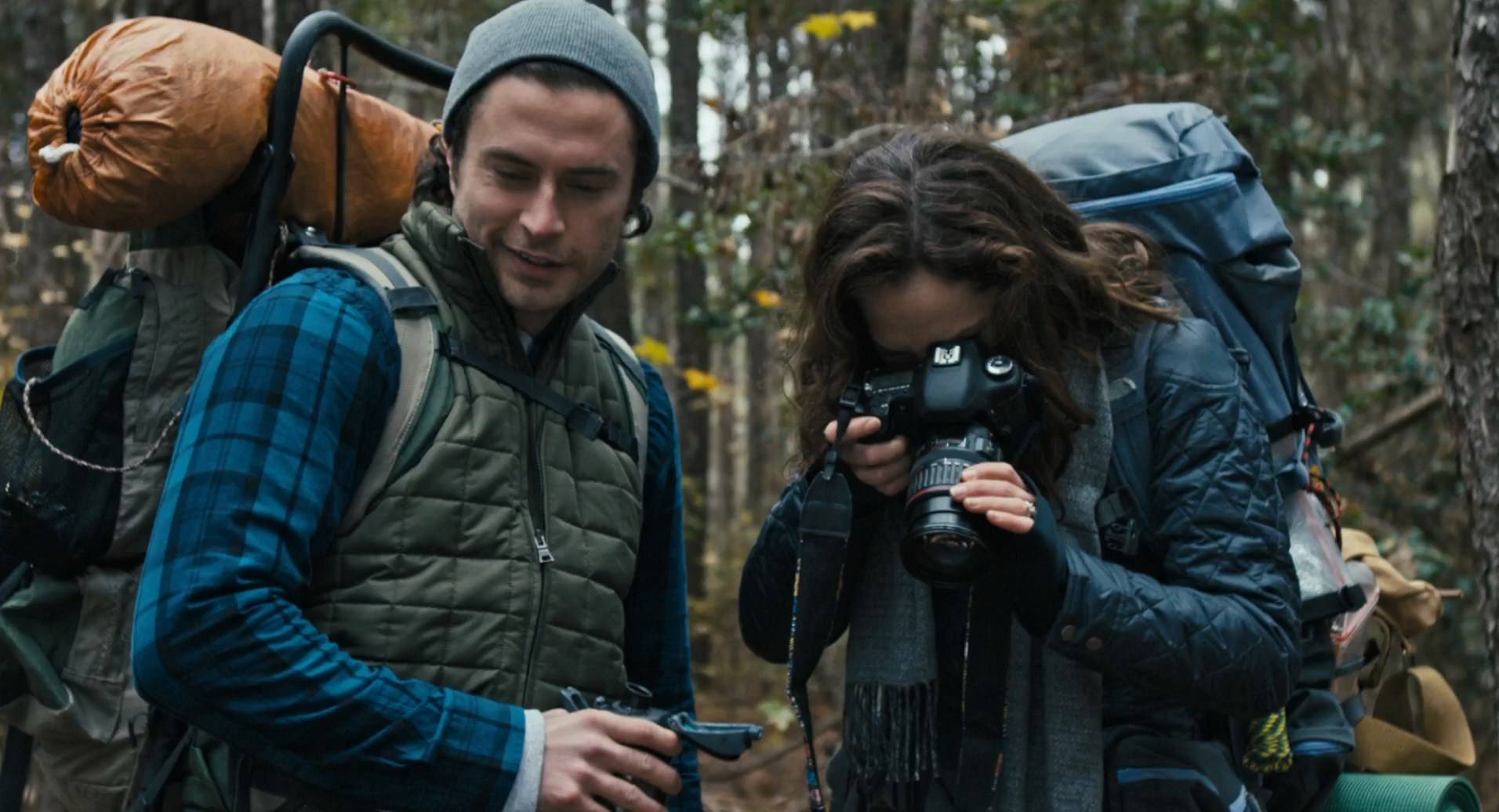 Camping is usually kind of relaxing, isn’t it? The idea is to get out in the woods, relax, and have a good time while trying to enjoy nature and find a bit of peace and quiet, relatively speaking. From the opening of this movie, it’s clear that there’s not a lot of quiet since it shows a pregnant woman making her way through the woods while a strange sound can be heard in the distance. Before the movie really begins, the woman looks up, and the camera fades out as we’re introduced to the main couple of the story, who are first seen in their apartment, then their vehicle, and finally, in the first where the real gist of the story takes place. The two take note of a group of hunters one night who is apparently out in the woods to drink, shoot guns, and just be a general nuisance. When the sounds of a scuffle and the screams of the hunters can be heard in the near distance, however, the couple remains in their tent, unwilling to venture out in order to see what’s going on. Throughout the rest of the movie, the couple not only tries to save one of the hunters that have been wounded but eventually comes to realize that there’s something in the woods that they can’t easily explain.

The idea of forest demons is tough to think about.

Demons are usually a great supernatural threat to bring into a movie since they offer up a bunch of different ways to present this idea in one form or another. Malevolent spirits are usually a fan favorite, considering that there are a lot of reasons why they’re seen to exist and why they might be ready and willing to bedevil humanity. The demons in this movie aren’t any different, apart from the fact that they’re not spirits and do have very corporeal forms that allow them to move about freely. The differences that set them apart from other creatures is that they blend into the forest quite easily thanks to the rough, darkly-colored flesh that covers their bodies and the apparent strength they possess when it comes to climbing the many surrounding trees.

There are those who might test the logic of this movie.

There are moments when people might wonder how anyone would believe that people venturing into these woods wouldn’t be missed and why a massive investigation wouldn’t be lost if enough people went missing. That’s a good question, to be fair, but in the movies, some questions don’t need to be asked since they might ruin the logic of the story and the idea that things simply happen at times without any real explanation. Logic isn’t something that’s really needed for a decent to good movie, but there are still plenty of moviegoers out there who want things to make sense on a regular basis, even if the story they’re watching isn’t bound to lean that way. 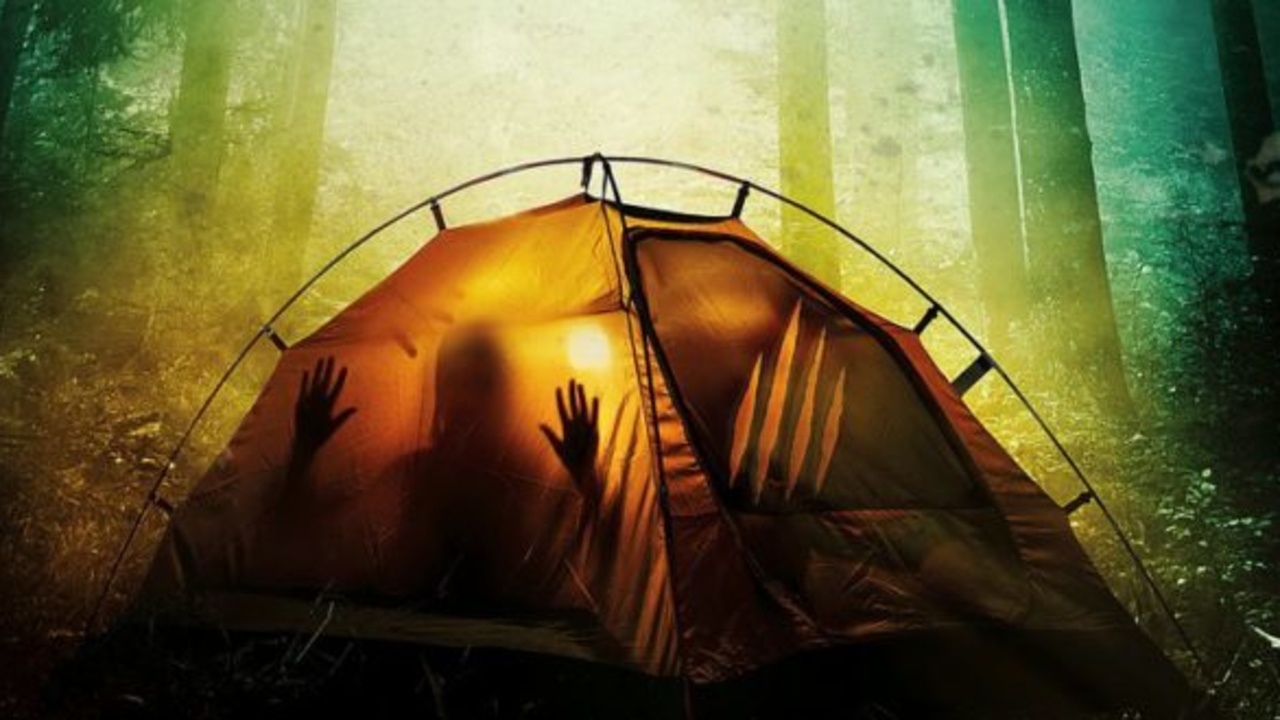 It’s another movie that gives the deep woods a bit of a reputation.

The truth is that a lot of people do use movies and TV shows to form their opinions about an area, a creature, or even a person. The fact is that while many things and individuals in the world are a great basis for one type of movie or another, separating them from the truth that exists in the real world is a good idea since, otherwise, it’s fair to think that some folks would never go anywhere or do anything. The deep woods are kind of creepy simply because they’re far more primal than many areas of the world, as they’ve been largely left alone for many upon many generations. Going camping in the woods isn’t that big of a deal, to be fair, since most times, one might encounter a bear or something else that doesn’t want to be bothered. But obviously, in this movie, the demons weren’t too happy to see the humans arrive, which isn’t too hard to understand in the case of the hunters. But it’s interesting to wonder if they would have bothered the couple had the hunters not been there.

The movie could have been a little deeper.

There was a real possibility to create something special with this movie, but it ends up coming off as just another horror movie that was decent but didn’t really dig into its own lore all that much. The hunters knew about the demons, which was revealed by Jake Busey’s character. Unfortunately, once the creatures started to attack, it became apparent that there wasn’t going to be much other than a surface story from that point onward. If the story had developed a bit in one way or another, it would have been a little easier to state that this movie was worth the time it took to watch.