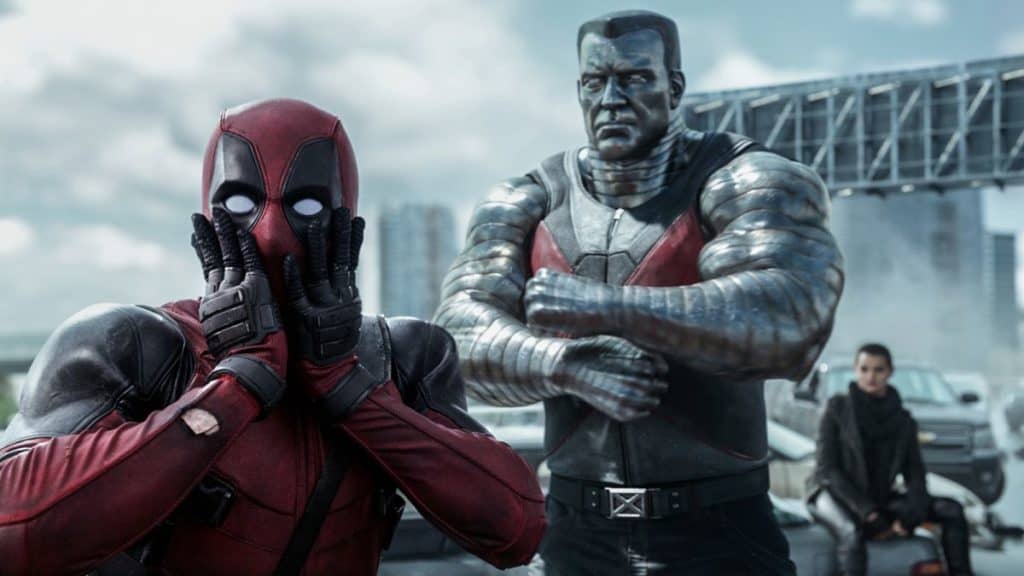 Some insults definitely withstand the test of time and don’t have to be laden with profanity, even though a lot of those happen to be insanely funny as well. Some of the best insults thought are those that come to mind whenever we’re not thinking about them, or when we need a quote that might fit the moment and therefore add a definite punch to whatever it is that we’re saying. There are plenty of moments when Hollywood writers exhibit the kind of wit that isn’t necessarily award-winning but is comforting, and there are moments when actors ad-lib and make a scene even better. However it turns out, there are insults that manage to make people laugh and hit harder than others in some movies.  Here are 10 of the best insults of all time in movies.

John Bender doesn’t really hold back in this movie, and while he does get a lot more savage than this it’s fair to say this obvious jab at Bryan was something that was tossed out in a casual but honest manner. He even stated his intentional honesty, and no matter how cruel it was one can at least credit him for not sparing someone’s feelings when he had something to say. You’ve got to be yourself after all.

9. “Did your parents have any children that lived? I’ll bet they regret that!” Gunnery Seargent Hartman, Full Metal Jacket

Hartman was one of the kings when it came to roasting people since it didn’t extend to this movie alone. Every insult that the actor dished out came out with a crisp and snappy delivery as he would gladly get up in the face of each and every person he felt the need to sound off to. It was easy to figure out why since he was a US Marine and a drill instructor at that once upon a time. There is a reason why he was perfect for this movie.

The term is hard to understand, but it simply means thief. McGloin might have been trying to put far more meaning into the words judging by how he put it in the movie, but some people, well, a lot of people, tend to regard thieves as one of the lowest forms of life in the world, which is kind of funny given the nature of this movie. After all, the gangs in the movie were usually worse than common thieves.

7. “I wouldn’t live with you if the world were flooded with piss and you lived in a tree.” Julie, Parenthood

There are a lot of ways to express utter hatred of a person, and this is one of those that when heard gives a pretty clear image of how hateful a person can really be. If someone has the wit and the breath to utter something like this then it’s kind of obvious that they’re either a very hateful person or they have absolute justification and are letting the other individual know all about it.

6. “Hey Vasquez, have you ever been mistaken for a man?” Hudson, Aliens

One of the best parts about this quote is that Vasquez fired back an instant later by first stating that no, she’d never been mistaken for a man, and then asking Hudson, played by the late Bill Paxton if he’d ever been mistaken for one. For as much as these characters appeared to dislike one another at times, it was pretty evident that they were able to rely on each other throughout the movie as fellow Marines.

5. “It’s a big house.  It’s weird I only ever see two of you.  Almost like the studio couldn’t afford another X-Man.” Wade Wilson, Deadpool

Deadpool is one of the kings of insults since he can fire off sarcastic insults at a moment’s notice and doesn’t really worry if he offends anyone. This is just Wade’s personality and despite being kind of a fast-talking twit at times he can eviscerate a lot of people with his words, and if that doesn’t work he might think about unstrapping the swords from his back to take care of business in another manner.

Jack definitely doesn’t hold back in this movie since he doesn’t care much about Chinese mythology or if it’s real or not. He’s all about his truck, his money, and being on the road as much as possible to spread his brand of knowledge over the airwaves as he heads toward the next possible adventure.

3. “In order to find his equal an Irishman is forced to talk to God! Yes, Father!” Stephen, Braveheart

It’s easy to admit that this is one of my favorite characters of all time from any movie since Stephen feels like a kindred spirit in a lot of ways. He wasn’t technically insane, but he moved through life in a manner that was easy to see was his own making and only allowed him to follow others when it felt like a good idea. Plus, the very casual and loose way that he allied himself with William Wallace might have been fiction, but it was still a lot of fun.

2. “If I wanted a joke I’d follow you into the john and watch you take a leak.” Neal Page, Planes, Trains and Automobiles

It might be a little crude, but there were many great insults in this movie and one of them is kind of repetitive. But a person can definitely feel for the character of Neal Page since he’s trying to get home to his family on Thanksgiving and Murphy’s Law is in full effect as it keeps slamming him into Dell Griffith, played by the late John Candy, no matter which way he turns. This scene however feels a little over the top, and strangely justified despite being out of line.

1. “You play ball like a girl!” Hamilton Porter, The Sandlot

In this day and age, some folks might actually get offended by this saying, but you know what? Life’s tough, so let’s just roll with it. Besides, a lot of us know at this time that girls are a lot tougher than they were thought to be back in the day. Still, Ham’s insult took hold in an instant in the movie, and the effect it created was hilarious since it was the proverbial line in the sand that had been crossed, as many guys would have agreed at that time.

A good insult is like a fine wine, it might not be to everyone’s liking, but it ages quite well.