As you’ve already likely heard today, the world is in a bit of a state of surprise as President Donald Trump issued an executive order which is banning travel from seven countries that are known to be “questionable” with regard to terrorism.  There have already been multiple instances of individuals being singled out and kept from boarding planes.  Recent news suggests that over 500,000 people who are on vacation might actually not be allow back into the U.S. for another 90 days.  The travel ban also hit the world of Hollywood and this year’s Oscars.

One of the winners of an Oscar, Asghar Farhadi, who is the director of an Iranian film called A Separation may very well be barred from coming into the country and he’d miss The Academy Awards.  Just recently the Academy released their statement regarding the matter. AMPAS’s full statement reads:

“The Academy celebrates achievement in the art of filmmaking, which seeks to transcend borders and speak to audiences around the world, regardless of national, ethnic, or religious differences. As supporters of filmmakers–and the human rights of all people–around the globe, we find it extremely troubling that Asghar Farhadi, the director of the Oscar-winning film from Iran A Separation, along with the cast and crew of this year’s Oscar-nominated film The Salesman, could be barred from entering the country because of their religion or country of origin.”

While the ramifications of the travel ban are just beginning, it’s already affecting the entertainment world in a big way.  We’ll continue to monitor this as other potential Oscar winners from foreign countries could be kept out as well.

Here’s the trailer for Farhadi’s The Salesman. 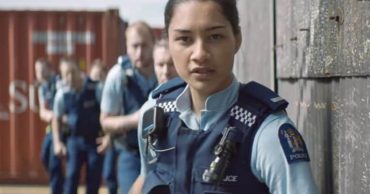 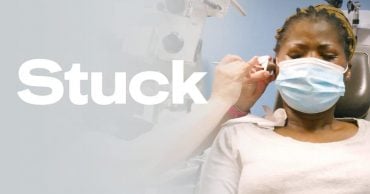 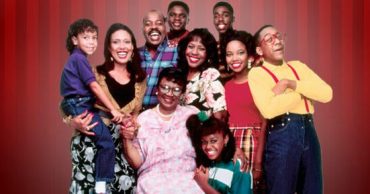 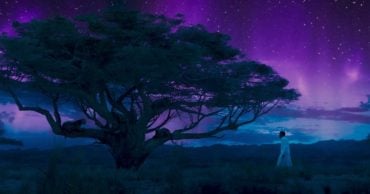 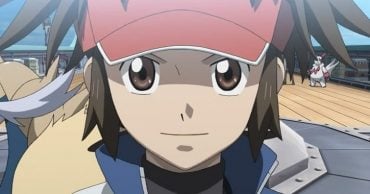 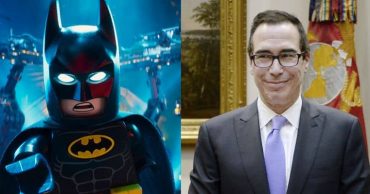