Home
Television
The Middle
The Middle Review: Protect Our Orson 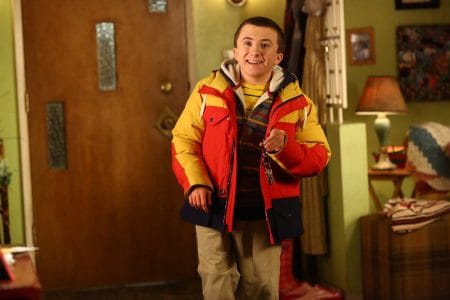 Things felt more normal than ever on The Middle this week. Axl and Brick were scheming together and Sue was freaking out while Frankie and Mike hid from everyone. Like I said, an average week with the Hecks!

Brick turned 15 and without even expecting acknowledgment from his family, all he wanted was to learn how to drive. I have to give Mike props for taking him out on the road for some practice first, but then hiding from him to get out of future lessons felt mean. Really, everyone overlooked the kid’s birthday. The least his parents could do was indulge him in some driving lessons in a parking lot. If only they’d paid attention to Brick, the Orson cow never would’ve gotten hit by Brick driving Axl’s Winnebago.

Some brotherly bonding moments did come out of Axl’s generous offer to teach his brother how to drive. Now that they blew their own cover in front of the whole Protect Our Orson assembly, they’ll have many more hours of community service to spend time together. Here’s to hoping Reverend Tim Tom supervises their service hours. Maybe even serenade them as they clean up the town. I just miss Tim Tom!

Sue’s meltdown over choosing a major only got worse since she first considered theater. Now she’s thinking of German, veterinary medicine, and criminal justice on top of theater for a first-ever quadruple major. Frankie calmly but effectively shoots that crazy idea down by accidentally revealing how Mike sold his business to pay for her tuition. Sue naturally felt guilty and my heart could not take the sweetest scene to date between her and Mike. He can’t tell his daughter what to major in, all he wants is for her life to be different than the one they struggle to provide for her. He knows she’ll be happy no matter what, but it makes sense for a parent to wish better for their kids.

Axl and Brick fail to cover up an accident that causes an uproar in the town of Orson on The Middle. 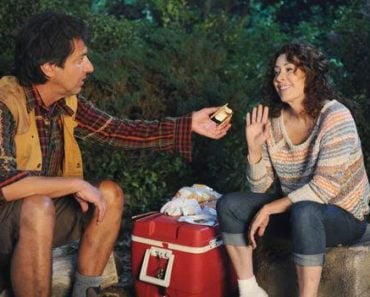 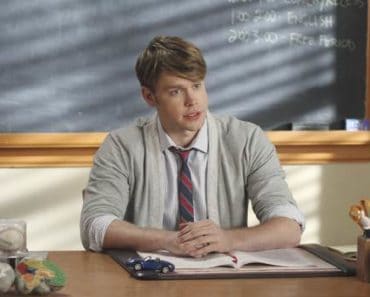 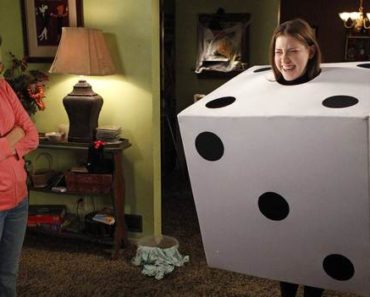 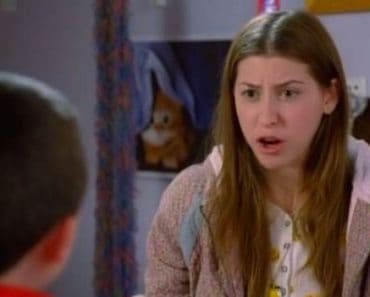 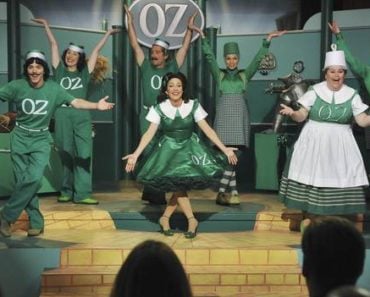 Should Davy Jones Return To The Pirates Of The Caribbean Movies?
Comics Lists News Things You Didn't Know Whatever Happened To