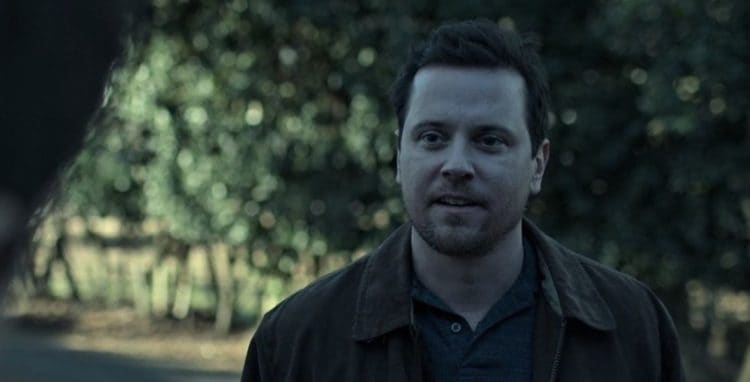 For every big-time superstar out there that is known to millions and has their face plastered across one screen after another there a bunch of other individuals that are there for support and to bolster the bigger stars, an Michael Mosley seems to fit into that category. It’s nothing to be less than proud about thankfully since it still means that an actor reached that level and is there hanging in with some of the best in the business. Some actors won’t rise any higher than the station they’re currently at and some, with some help and some luck, could become very well known throughout the years if they play their cards right. Being famous in show business is due to a lot of different variables, but luck and timing happen to be two of them that are just as important as talent and experience. While Michael has a good deal of experience his luck has definitely kept him where he’s at and helped to maintain his career.

Here are a few things you might not have known about Michael.

For a while he was in a band and it seems as though he was pretty good at what he did. But as people grow up they either come to realize that what they’re doing might not be what they really want, or the band could somehow disappoint and therefore cause a person to move on. There are a bunch of reasons why bands break up.

9. He’s an advocate for child-abuse prevention.

It’s easy to admit that we need more people that are into causes like this since trying to stop this kind of behavior, or at least alleviate a good amount of it, is something that isn’t given nearly enough importance at times.

8. He’s served as an understudy for Joseph Gordon-Levitt.

This was his first professional job in theater and he did fairly well it sounds like since he knew the task he had to complete if asked and he was confident enough in his abilities to make it work. It’s not certain how often he had to perform his duties, but he was ready.

7. So far he’s had a pretty successful career.

Michael has shown up in a lot of different TV shows and movies throughout his career thus far and has made his presence known pretty well since his acting is on point and he knows how to compose himself when needed and just let it fly when it’s time. In other words he’s a good actor that keeps his act well-balanced.

He’s not a young man anymore but he’s not so old that he’s on his way to retirement. A person in their 40s at this time is still considered to be worth quite a bit so long as they can perform the functions of their job in a competent and efficient manner after all, and Michael fits the bill in that way.

5. It looks like his net worth isn’t currently available.

One has to wonder just why it’s so easy to find out the net worth of some folks and not others. Sometimes it would seem that actors don’t want people to know this, which is understandable since it’s no one’s business, but then others seem to leave it out there as a bragging right. It seems like it might be a personal thing really.

4. He does keep his personal life pretty secret.

The trend continues it would seem as more and more celebrities keep on slamming the door, so to speak, on any attempts to really get to know them on a deeper and more intimate level. It’s great to let them have their privacy honestly since no one needs to know what goes on behind closed doors or during their private time.

3. There’s not a lot on his family either.

Some people don’t seem to mind putting their family on display when it comes to their careers and others tend to keep their families out of it for one reason or another. Michael seems to be one of those that tends to keep his family out of the news.

2. Thankfully there’s really no controversies that he’s been a part of at this time.

Some days this seems like a triumph if an actor can get through their career without any huge controversies, but then again some actors don’t need to worry about it as much since they don’t seem to be in the news that often. It’s still a win though.

1. He’s pretty active on social media and does have a healthy following.

So far his career has been pretty stable.