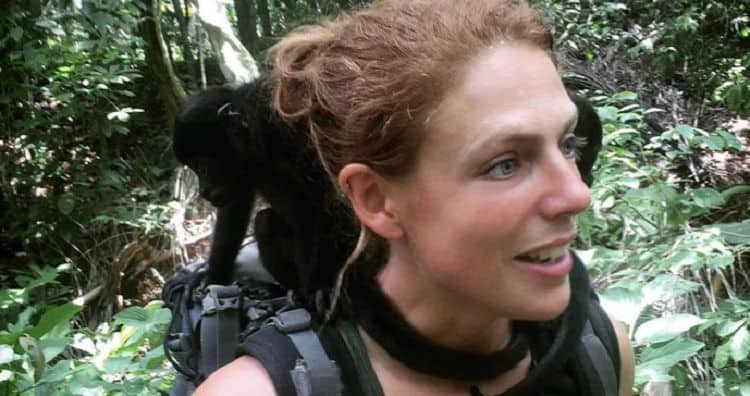 For most people, the thought of being stranded in the wilderness is completely terrifying. However, for survivalist Megan Hine, it’s a welcome experience. As a trained survivalist, Megan has more than enough skills to stay afloat in the middle of nowhere. Her expertise has also made her a reality TV star which has made her known to people all over the world. Over the last few years, she has made several TV appearances, but she is most well-known for the work she’s done with Bear Grylls. Although it’s been a few years since Megan did a TV show, her devoted fan base is hoping to see her back on their screens very soon. Here are 10 things you didn’t know about Megan Hine.

Through her work as a survivalist, Megan has learned lots of helpful lessons and she loves sharing her knowledge with the world. In the fall of 2017, she gave a TEDx Talk titled, “What the Wild Has Taught Me About Survival and Success.” The video has gotten nearly 8,000 views on YouTube.

Most people are familiar with Megan for the work she’s done on TV, but what they don’t realize is that she’s also done some cool things outside of that. In 2017, she released her debut novel Mind of a Survivor. We didn’t find any information on whether she plans to release more books in the future.

Podcasting has become very popular over the last few years, and Megan has worked hard to establish a foundation herself in that industry. She is the host of a podcast called The Power of Adventure. As the show’s description states, during each episode, Megan “delves into what the true spirit of adventure is, and encourages listeners to put that at the heart of their lives.” Unfortunately, she hasn’t uploaded anything new in more than a year.

In this day and age, having a strong internet presence is an important key to success in almost every field. This is something that Megan completely understands and she has been active on various platforms over the years. In 2016, she started a YouTube channel but’s only posted six videos and hasn’t been active for the last few years.

One of the cool things about doing a TV show is that it’s usually followed with lots of popularity on social media. That has certainly been the case for Megan. She currently has almost 25,000 followers on Instagram. She has gotten the chance to be a brand ambassador for Ford and she specifically helped them advertise the Ford Ranger.

6. She Likes To Stay Private

Megan has built a very impressive public persona over the years, but for the most part, she has kept it entirely separate from her private life. Outside of her work, there isn’t much information floating around about her online and that doesn’t look like it’s going to change.

As someone who spends most of their time outdoors, it does without saying that Megan is also an animal lover. She is a very proud dog mom to her husky, Tug. Not only does Tug make lots of appearances on Megan’s Instagram, but she also has her own Instagram account with more than 1,000 followers.

8. She Likes To Work Out

Staying active is a very important part of Megan’s life. While she doesn’t spend a lot of time going to the gym, she likes to work out as much as she can. She loves doing things like going hiking and going on runs with her dog. She also does yoga. In addition to being a great way to keep herself in shape, Megan also likes to exercise for the sake of her mental health.

9. She Has Done Behind The Scenes Work

Being in front of the camera isn’t the only thing Megan has contributed to the entertainment industry. She was also a production manager for eight episodes of Running Wild with Bear Grylls between 2019 and 2020. It’s unclear when or if she plans to return to the TV world.

Megan doesn’t just like to spread information about surviving in the wild, she also likes to share good vibes. She is a big believer in the importance of mental health and she loves using her platform as a way to spread information on living a happy and healthy life. Her followers also seem to really enjoy it when she posts this type of content. 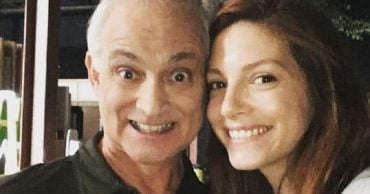 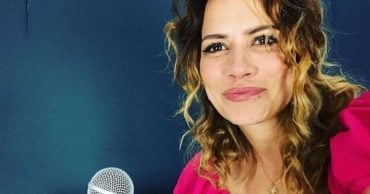 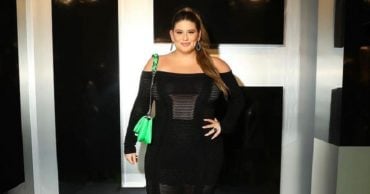 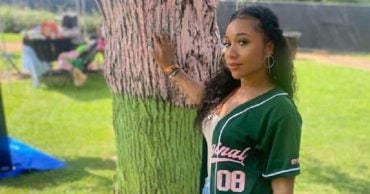 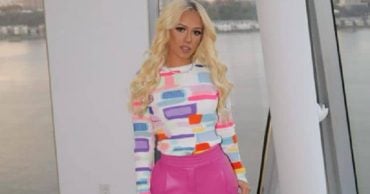 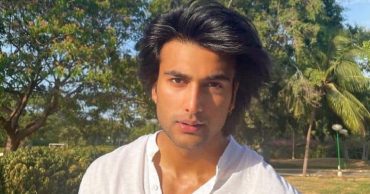