Home
Television
Meet The Cast of Mayor of Kingstown 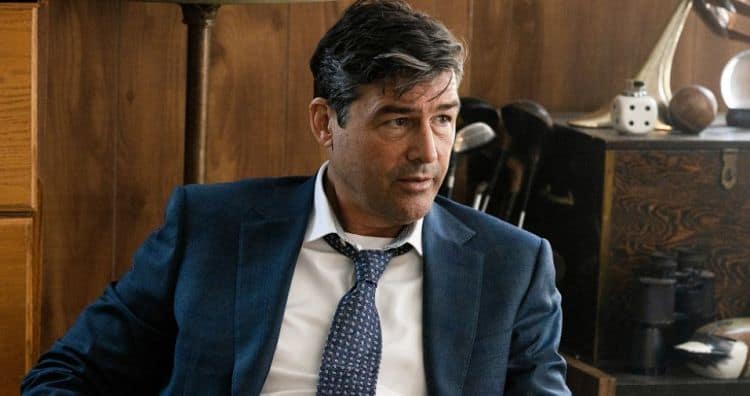 When Paramount+ announced they were introducing a new show called “Mayor of Kingstown,” the world was intrigued. The premise is one that seems simple, but we imagine it is anything but. The town of Kingstown, Michigan, is a small town that is not thriving in any way except the fact that it houses a series of prisons. The only business there that does any well is the business of sending people to jail, and the McLusky family is the power family in the area. The show stars Jeremy Renner, who is exceptionally famous for his roles in amazing works such as “The Hurt Locker,” and the Avengers franchise, but there are also a few other exceptionally famous faces in Kingstown. While we haven’t watched the show yet, it’s on our list. We cannot help but want to see these actors take on these characters. Meet the cast.

He’s playing the role of Mick McLusky, the main character in the show and the mayor of this town. You know Renner from his many years in the business playing some of the most fun and most memorable roles imaginable, however. He’s exceptionally famous for his roles in the Marvel Universe in some of the biggest movies in the world. He’s one of the most famous actors in the world, and he’s excited to take on this role. He feels it’s a good one, and he typically does not the kind of man who takes on a role that he doesn’t feel confident about.

She plays Miriam McLusky, mother to Jeremy Renner’s character and teacher at a prison for women, but she’s famous for many other works. She’s got two Academy Awards to her name. She’s got two Primetime Emmy Awards, two Golden Globe Awards, and two Screen Actors Guild Awards. She’s a good actress. She’s one of those actresses whose name and face you recognize instantly. She leaves fans in awe of her stellar talent. She’s a woman who as been around for a long time, and she’s good at what she does. Her performance in “The Birdcage” is one of the best in the business, and fans are thrilled to see her taking on a role such as this one. She will kill it.

He is playing the role of Mitch McLusky, but he’s well-known for his past work, too. He’s been in some of the biggest movies of all time (Zero Dark Thirty, First Man), but he has a lot of fans from his time on ‘Grey’s Anatomy,’ and shows such as ‘Friday Night Lights,’. He’s a man with a lot of talent, and he will do well in this role.

Her character is Iris. While she’s not nearly as famous as some of her co-stars, she’s been in the business since 2018. She’s had a few small roles here and there, and she’s made some fans. However, this British actress is going to change the game and her own future in Hollywood with this role, and we cannot wait to see it.

He’s Kyle McLusky, part of the powerful family that’s in charge of everything. Handley might only be 37, but he’s been in the business since he was a teenager. He got his first role in the movie “Jack Frost,” and he’s been working regularly since. He’s a Disney Channel star, he was on “Dawson’s Creek,” and he was even in the hit show, “The O.C.,” during the first season. He’s done a lot, but this is the role that might make him a household name.

His character is Ian Ferguson, but it’s his time as Ed Lane in “Flashpoint,” that he is most recognizable for with the exception of one other character. He’s the man behind the character of Sheriff Donnie Haskell in the very famous show “Yellowstone,” which is a major hit. This role he’s taking on now is going to be even bigger if we had to guess. This is a show people are excited to see, and we cannot wait to see what he offers.

He’s going to play a character called Milo Sunter. However, his fans already know him well from the six years he spent starring as Petyr Littlefinger Baelish,” on the exceptionally successful show called “Game of Thrones,” until 2017. He’s been in the business since 1985, and it shows in his acting. He was in the movie “Bohemian Rhapsody,” playing the role of Queen’s Manager by the name of John Reid, and so much more. 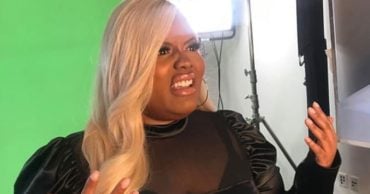 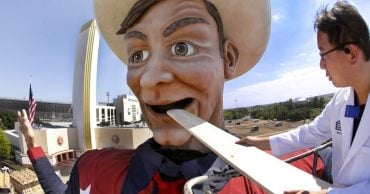 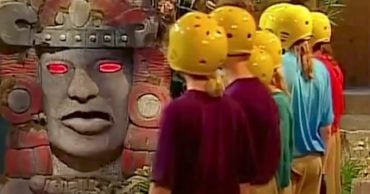 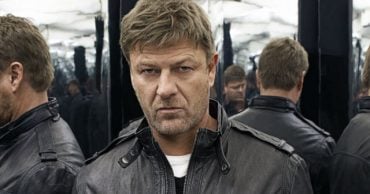 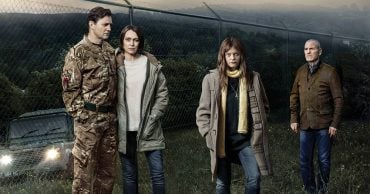 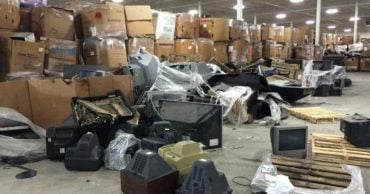