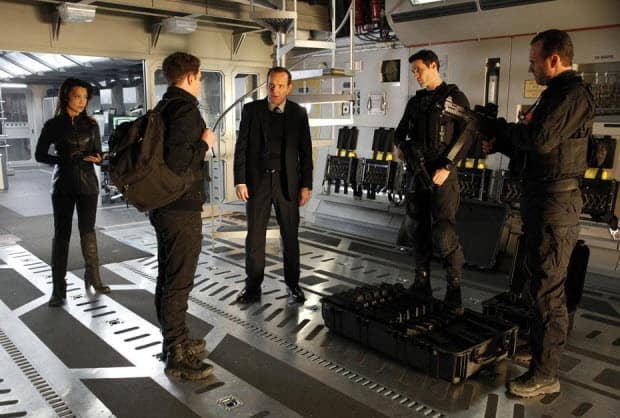 We have mentioned several times that for the past couple of episodes, Agents of S.H.I.E.L.D. has started to pick up the pace and slowly, but surely, improve in several areas. Last night’s episode was a phenomenal return as it picked up right where we left off in “T.R.A.C.K.S.” and ended up as one of the season’s most powerful episodes.

Writer Jeff Bell made a great decision by not resolving the Skye’s situation immediately in this episode. What was so special about her situation was that by trying to save her, Coulson discovered so much more about how S.H.I.E.L.D. brought him back.  The GH325 drug’s effects remains a mystery, but the bigger mystery here is what in Lola’s name was that blue creature all about?

Some have speculated that it may be a Frost Giant from the Thor franchise, but we don’t think it’s actually something from any of the nine realms. It looks more alien than anything that we have seen in the nine realms, but we believe that it’s definitely something from the comics. Whatever that is, it just made this season a lot more interesting and it’s going to be intriguing to see if Coulson will keep this revelation from the team or not. Another thing that we will be following closely for the next couple of weeks is what kind of effects the drug will have on Skye and her 0-8-4 side.

The introduction of Marvel’s Agent John Garrett (Bill Paxton) was one of the highlights of the episode. It was great to finally get a Marvel character that is actually decently known from the comic books and to get a talent like Paxton made that addition even better. While it has been known that he is currently signed to appear in at least four episodes, Garrett is most likely going to be featured beyond those episodes. While this reviewer isn’t familiar with the comic version of this character, Garrett fit in nicely with the team and the show in general.

We also got the introduction of another new recurring character, Agent Antoine Triplett (B.J. Britt) and while he didn’t have as many scenes as Garrett, we quite liked him a lot. There was definitely something going on between him and Simmons which could be an interesting pair-up. It was interesting to see him and Ward interact with each other (both before and after their fight), in addition, seeing that there might be a little bit of a competition between these two. They revealed that Garrett was Ward’s S.O. in the past so there will definitely be some rivalry between Ward and Triplett when it comes to getting the approval and interest from Garrett.

While we did appreciate the post-credit scene with the introduction of Marvel’s Lorelei (Elena Satine who will appear in next week’s episode with Lady Sif, played by Jaimie Alexander), they sadly gave it away a bit. By revealing her name in the beginning of the episode during the credits, they made the post-credit scene too obvious. The point of a post-credit scene is to make that moment a surprise so it’s beyond us why ABC would feature her name in the listings at the start and take away the surprise. However, it was still a really good introduction to her character and a perfect tease for next week’s episode which looks like it’s going to be pretty big.

Overall, “T.A.H.I.T.I.” was a superb episode and it’s continuing to make the show feel more Marvel-y as it has been promised by the show-runners for the past couple of weeks. The team is becoming more like a family for every episode that goes and even though the ratings could be a bit higher, this show has without changed into a much improved show. Obviously there are still a few more things that they need to improve on, but with their current marketing as Agents of S.H.I.E.L.D.: Uprising, it looks like that the show is about to go through a huge change as we get closer to the release of Captain America: The Winter Soldier. 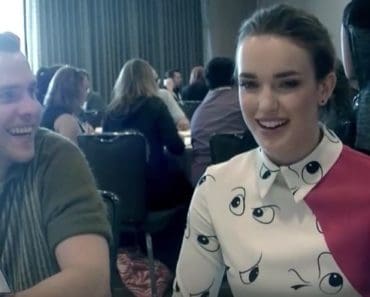 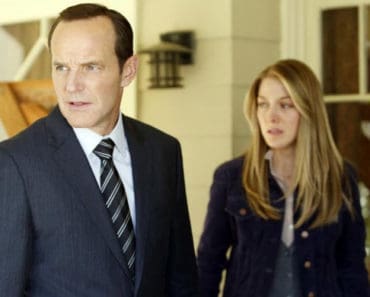 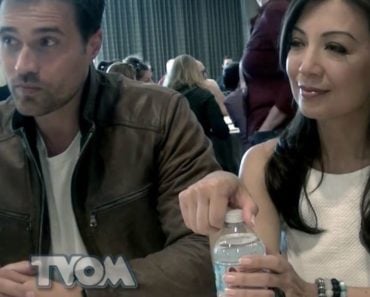 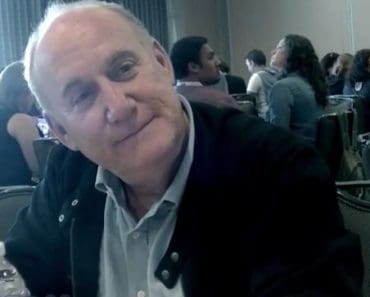 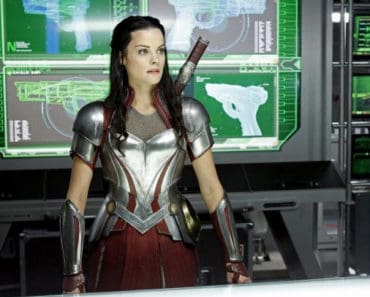 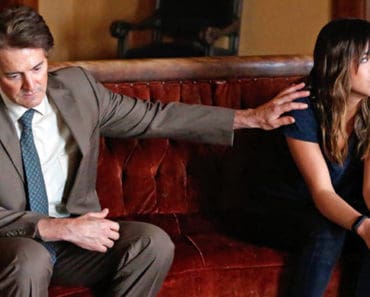