Home
Movies
“Long Shot” Trailer: Why This Netflix Original is Worth a Watch 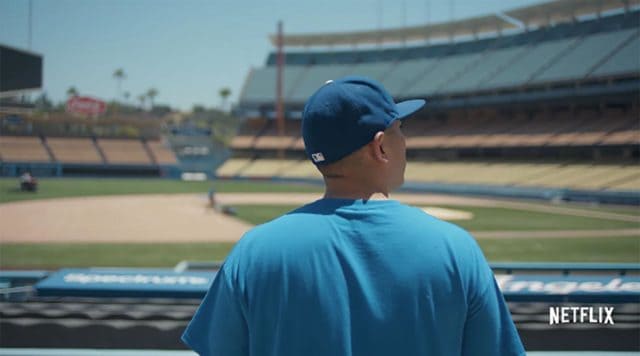 Long Shot is a documentary that will be debuting at the Telluride Film Festival in the town of the same name. Afterwards, it will be made available to interested individuals on Netflix, thus ensuring that it will reach its viewers in the most convenient manner possible.

What Happened in the Case Covered By Long Shot?

The case started with the murder of a 16 year-old girl in 2003, which was believed to have been because she had testified in another murder case. As a result, the police focused on a man named Juan Catalan, who has a brother who was one of the defendants in said murder case.

Catalan said that he had an alibi. To be exact, he said that he had been at a baseball game at the time that the murder had been carried out. Furthermore, he managed to produce the ticket stubs for the baseball games, though that turned out to be insufficient to prove his presence at the stadium at the time that he was claiming. As a result, he started searching for something else to prove his presence, which resulted in a search of not just phone records but also tapings of the baseball game. Unfortunately, those turned out to be insufficient as well, with the result that he started searching in stranger places.

In the end, it turned out that Curb Your Enthusiasm had been filming at the stadium at the time. Catalan recalled that he had been filmed. As a result, he told his attorney, who secured the information about who was filming in the stadium at the time and then contacted the people behind the HBO series. When Catalan’s attorney started reviewing the filmed footage with the people behind Curb Your Enthusiasm, it turned out that Catalan had indeed been captured on film eating a hot dog while watching the baseball game with his daughter.

In other words, Catalan could not have murdered the 16 year-old girl because he could not have been at her house at the time of her murder. While Catalan was not a fan of Curb Your Enthusiasm because he didn’t have HBO, it seems probable that he has much more positive feelings now than he did then. After all, he was cleared of the serious charge as well as compensated with $320,000 because of a settlement with the city of Los Angeles.

Of course, this is no more than an abbreviated description of what happened in the crime case. As a result, interested individuals should make sure to check it out when Long Shot is made available on September 29. Furthermore, they might want to check out Curb Your Enthusiasm as well, which will be making its return to the TV screen via HBO on October 1.